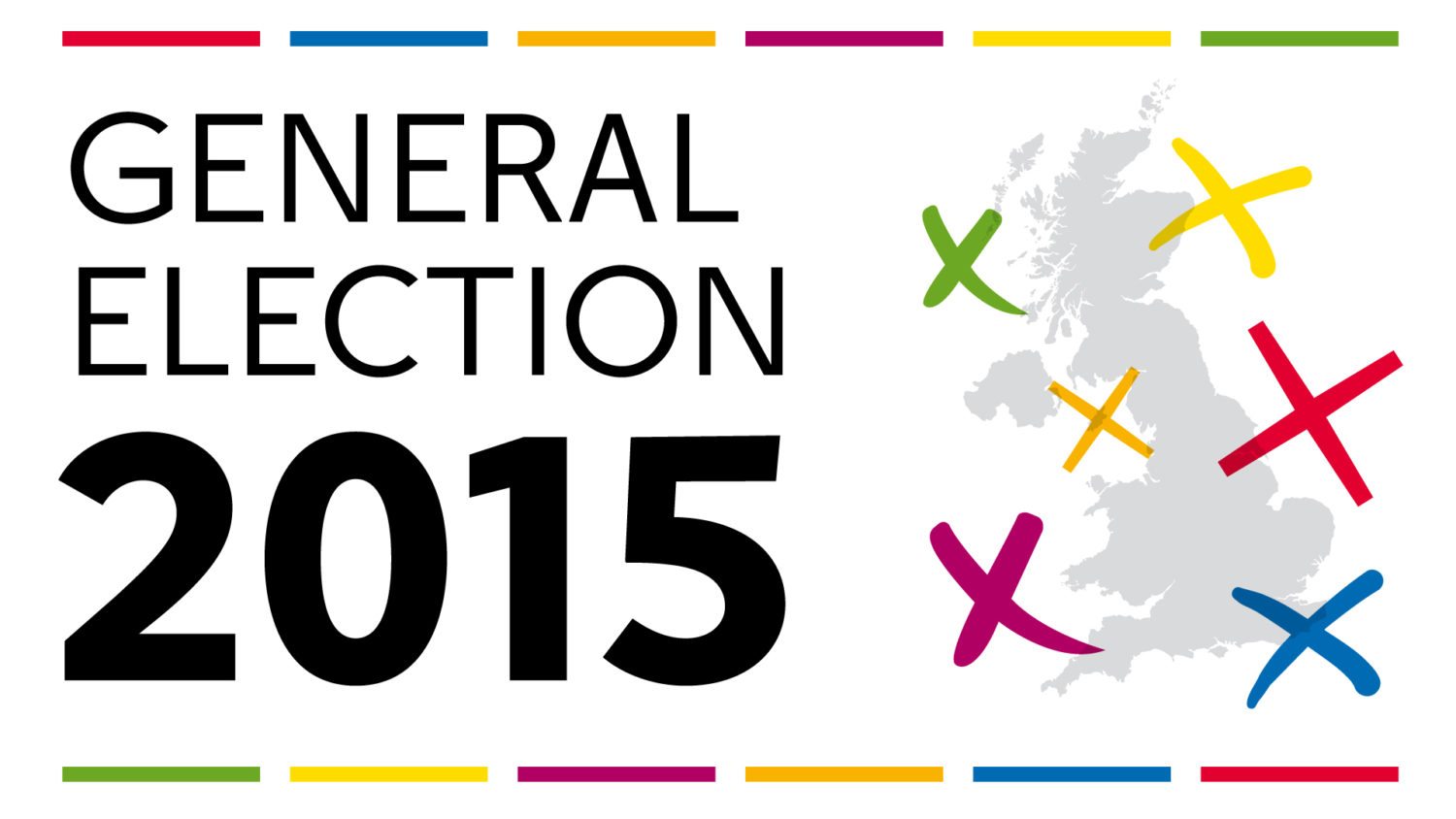 With the general election campaign officially underway, more than 123,000 polling cards will be landing on doormats in Renfrewshire over the next few days.

And election officials in Renfrewshire are urging over 5500 residents to update their details on the Electoral Register.

Renfrewshire’s election team is advising voters to check which type of three different polling cards they receive – as some advise people they need to do more if they want to secure a postal or proxy vote.

Last September, changes were made nationally to the way people register to vote. Voters are now responsible for registration as individuals rather than as members of a household. This process involves a check of other information such as National Insurance numbers.

The details of vast majority of Renfrewshire voters have been checked and verified, but around 4.5% – just over 5500 people – are unconfirmed electors and need to supply further details. Polling cards confirm that someone is eligible to vote at the election.

Everyone who receives a polling card is eligible to vote.

Those who receive a white polling card are confirmed electors and their card will confirm the polling place where they can cast their vote.

Those who receive a cream-coloured polling card are registered as postal voters and their card will confirm when their postal vote will be issued.

Those who receive a white polling card with pink text on it are unconfirmed voters. These voters will still be eligible to vote at the election, but they will not be able to apply for a postal or proxy vote without contacting the Electoral Registration Office in advance.

““I would want to reassure anyone who needs to supply more information to confirm their registration that they will still be able to vote in person. If they want to obtain the right to opt for a postal or proxy vote there is still time to do that.

“The Electoral Registration Officer is ready to guide them on the relevant information required and the timescales when the registration process has to be completed.”

People can check that their name is on the electoral register by asking in any local library or calling the Electoral Registration Officer on 0300 300 0150.

Journey into the unknown ahead of new play, Last Dream (On Earth)
Scroll to top