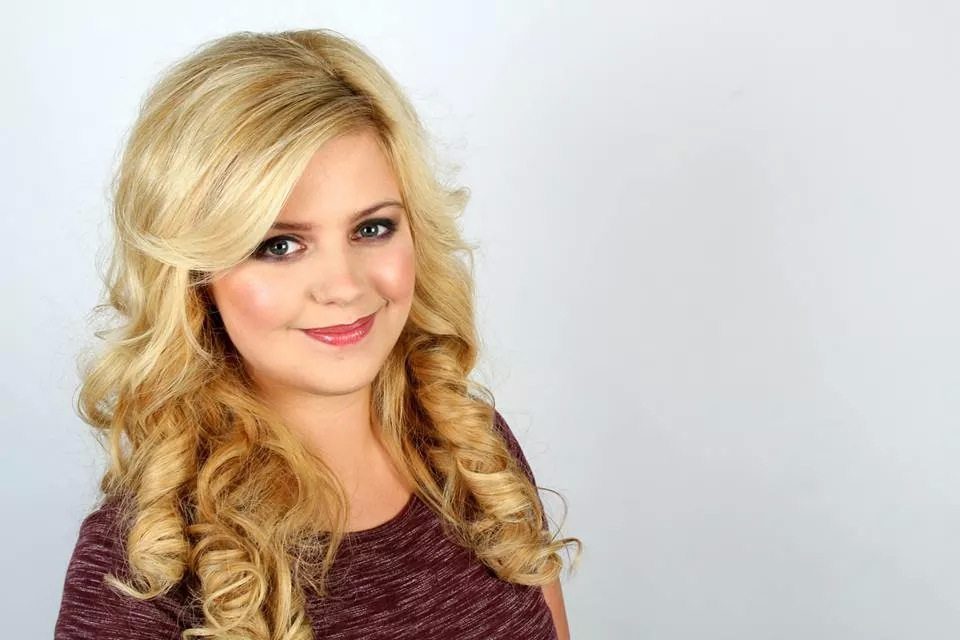 In aid of Rainbow Child Foundation

Local resident Stephanie Bain has been selected to compete for a place in an exciting beauty pageant being held in Disneyland Paris!

Stephanie from Erskine, Renfrewshire has been chosen by the Face Of The Globe organisation to compete at a regional heat being held at Holiday Inn Glasgow Airport, Abbotsinch Paisley on Saturday 2nd May 2015

The contest has four age categories ranging from 5 years with no upper age limit!, and Stephanie who is 20 years old, will be in the Adults category from which, if she is selected as one of the 5 representatives from that group, will be invited to Disneyland Paris in April 2016 to compete against girls from all over the World!

Stephanie is a very bubbly, ambitious, friendly girl, and hopes that the interviews with the judges on the day will show this side of her personality, as the finalists will be judged not just on looks, but also their personalities, and awards such as Miss Publicity and Miss Charity in aid of Rainbow Child Foundation (No 1158348.) which was founded by X Factor and Dancing On Ice star Chico Slimani.

With great ambitions and a rich thirst for life Stephanie is no stranger to a challenge; having her first flight on a plane last year being a wing walk! The youngster also took part in a charity dance competition “Strictly Come Prancing”, was a performer in the opening ceremony for the 2014 Commonwealth Games – sharing a stage with Rod Stewart, ran her first 10K, and signed herself up to abseil off the Forth Rail Bridge.

When not raising money for various charities or taking part in heart-racing events Stephanie divides her time between working for Renfrewshire Council during the week and volunteering as a first aider at events with St Andrew’s First Aid. Stephanie’s main focus in life is to help people and make a difference.

Anyone who knows Stephanie would not fail to mention that she is a Disney fanatic so seeing that the final is being held in Disneyland Paris next year it is clear to see why she was drawn to this new challenge. Stephanie was also drawn to this particular pageant after reading that it is not just based on looks, and hopes to be a role model for young girls proving that ‘you can do anything you set your mind to’ – should she win the title.

You can follow Stephanie’s progress in the contest at www.FaceOfTheGlobe.com as full results will be published on their website, or purchase tickets online to come along and support Stephanie on the night.

It is also a good idea to send a photo or two along with the press release.

For UK finalists, a useful site in finding contacts for the Media in your area is www.MediaUK.com – simply type the name of your town/city/county in the box at the top right of the page and it will bring up the contact details of several local media organisations.

It is always a good idea to follow up any emails with a phone call within 24 hours to ensure it has been received and that the story is followed up.

Remember to keep any press cuttings/radio recordings to add to your publicity file to bring along on the day of your heat. Mentions on social networking sites, sharing our website link and Facebook page, as well as creating your own page, can all be counted towards your Miss Publicity award. If you would like us to post your press pieces onto our Facebook then Please also email us any press pieces to media@faceoftheglobe.com these will go into our Press Album.

If you need any assistance whatsoever, please do not hesitate to contact the team who will happily assist you.