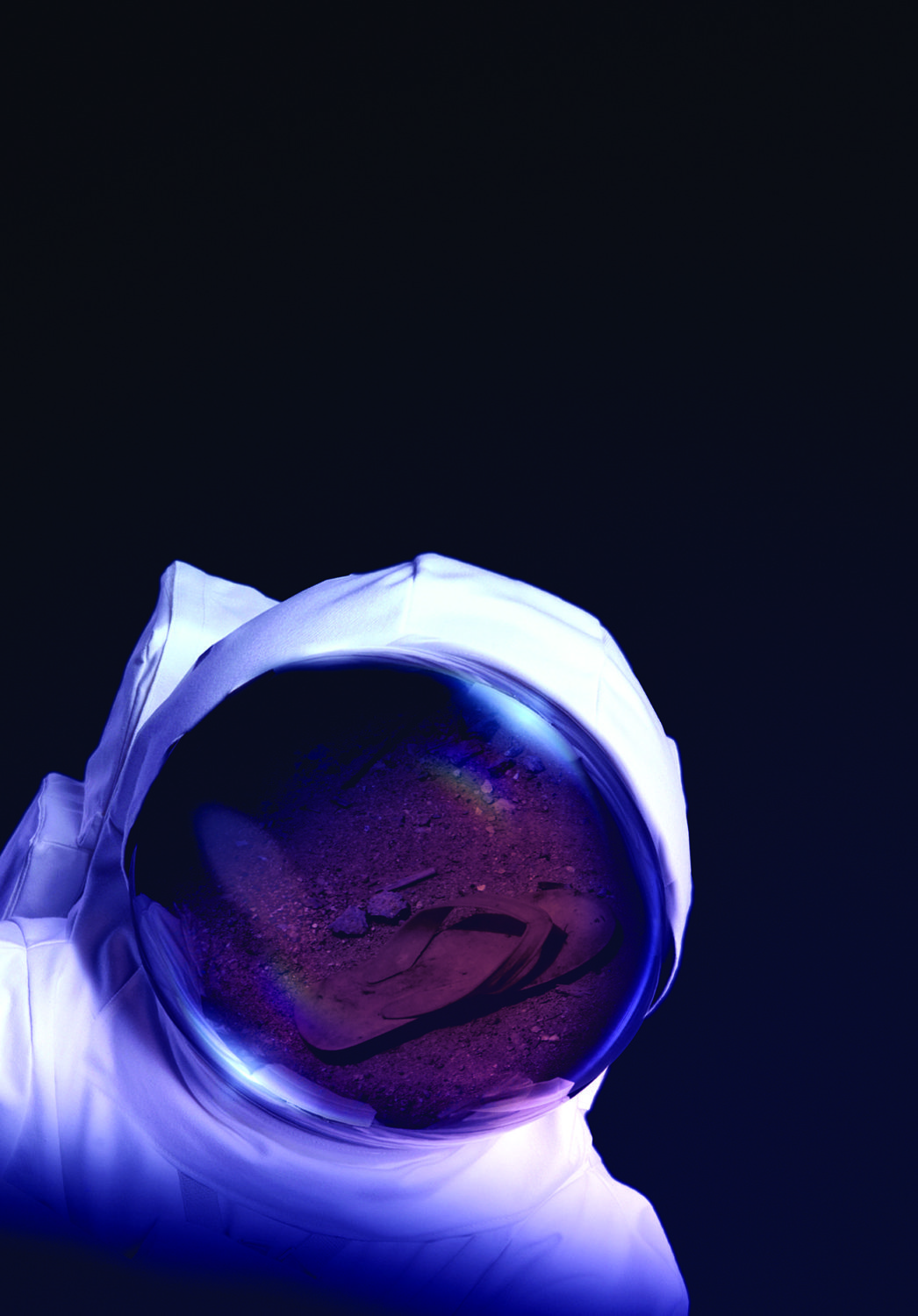 Created in association with The National Theatre of Scotland and the The Tron Theatre Glasgow, Last Dream (On Earth) celebrates incredible journeys into the unknown; be it a bid for freedom that drives migrants across the perilous waters from North Africa to Europe or the equally risky race to space won by cosmonaut Yuri Gagarin in 1961.

Last Dream (On Earth) differs from regular stage shows. It interweaves a driving music score with personal accounts – including real conversations Gagarin had with his control team as he orbited the Earth. During the performance the audience will wear headphones to experience an immersive sound world, as it is both created and performed in front of them.

And Paisley Arts Centre will also host a pre-show event on Tuesday 7 April, 1pm – 3pm, taking a closer look at the ‘Space Race’ and ‘Space Sounds’ featured in the production.

John Pressly, from Renfrewshire Arts & Museums’ Coats Observatory will present a brief history of the space race; including the significant milestones and tragedies encountered by the two greatest space powers on Earth 1940 – 1970, the United States of America and the Soviet Union.

Thereafter Last Dream (On Earth) creator and Director Kai Fischer will sample some of the space sounds featured in the play, with help from the sets of headphones that will be handed out to the audience on performance night.

‘Linking the Stage to the Stars’, our pre-show event before Last Dream (On Earth) will take place at Paisley Arts Centre, 1pm – 3pm on Tuesday 7 April. Admission to this event is free.

Theatre performance Last Dream (On Earth) will take to the stage at Paisley Arts Centre on Saturday 11 April, 7.30pm. Tickets cost £10 (£6 conc) + booking fee* bookable at the Box Office on 0300 300 1210 or at www.renfrewshire.gov.uk/onlinebooking

The show is suitable for ages 12+ and does contain some strong language.

Glasgow News? Daily Updates part of our network
Renfrewshire electors urged to secure their vote in time for general electi...

GLASGOW AIRPORT GEARS UP FOR EASTER GETAWAY
Scroll to top