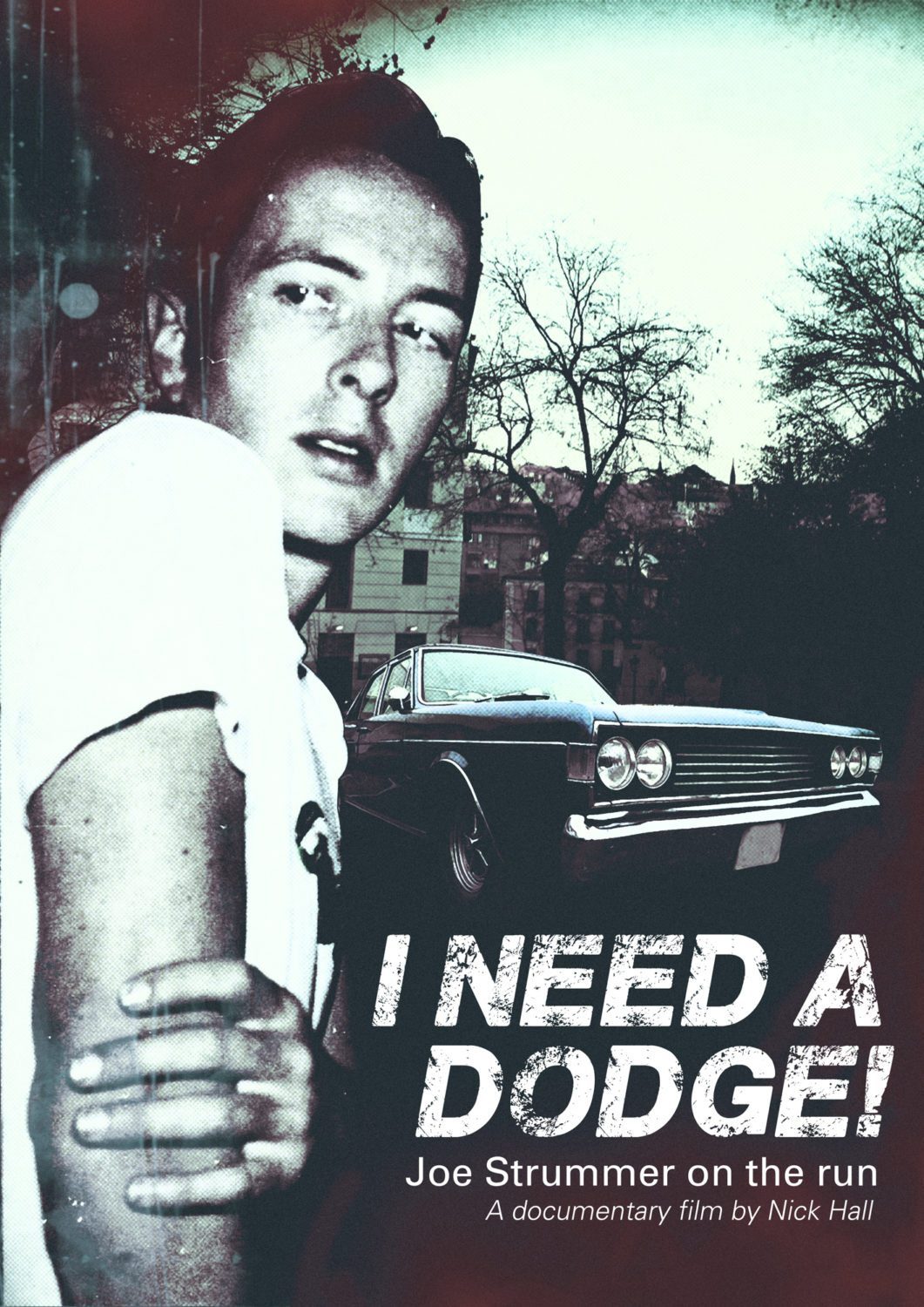 [vc_row][vc_column][vc_column_text]Paisley Arts centre continues its partnership with Glasgow Film Festival this year, with two films, The Bell’s of St Mary’s (U) and I Need A Dodge (15) being screened at Paisley Arts Centre at the end of the month. In addition, the premiere of a short film, produced and directed by Renfrew local, Nicholas Afchain will be screened before I Need A Dodge.

Now in its 11th year, Glasgow Film Festival runs from 18 February until 1 March, showcasing a huge range of films and events. For the second year running, Paisley Arts Centre has hosted film screenings as part of the festival.

This year, there will be a matinee screening of the Oscar-winning The Bells Of St Mary’s (U), which became one of the biggest box office hits of Ingrid Bergmans’s career and also stars Bing Crosby.

The documentary I Need a Dodge follows the search for a Dodge car that Joe Strummer, frontman of The Clash, left in Madrid in 1985, and later lost. A film that looks at why Joe Strummer was in Spain during that time which coincided with the dissolution of The Clash.

Renfrewshire Arts & Museums are also delighted to be screening the premiere of a short film, My Sanctuary by Renfrew filmmaker, Nicholas Afchain. This film follows DJ Big Al in a behind the scenes, exclusive look at Glasgow’s premiere nightclub,The Sanctuary. This mini-documentary introduces the team as they prepare to welcome New York native Jesse Marco, for a special guest set.

Nicholas, who has strong roots in documentary filmmaking for touring musicians has recently shifted focus onto developing full length feature films, with a particular interest in real life documentaries.

‘Its always exciting to see your film being shown up on the big screen, even more so when it’s in your local area. Its great to see Paisley included in the programme for the Glasgow Film Festival and goes to show that people don’t need to venture far to see thought-provoking, independent film’

All three films will be screened on 28 February at Paisley Arts Centre. The Bells of St Mary’s will be shown at 2pm, tickets are £5 (£3 conc) + booking fee*. My Sanctuary and I Need A Dodge will be screened at 7.30pm, tickets are £5 + booking fee*. To book tickets contact the Box Office at 0300 300 1210 or www.renfrewshire.gov.uk/onlinebooking.[/vc_column_text][/vc_column][/vc_row]