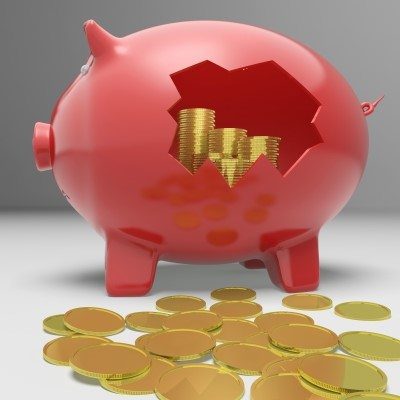 Your Driveway near Glasgow Airport is a Potential Goldmine

That may sound like a strange proposal; however people near Glasgow Airport are doing just that and so could you. Glasgow Airport is obviously one of the busiest in Britain and that means that a lot of people travel there each year to go on business trips or holidays. Airport car parks are busy, expensive, and not that safe and so it would seem that the residents around the Glasgow area are renting out their driveways for people to use whilst they are away.

If this sounds like something that would interest you then read on for more information and for some of the benefits of this activity.

In the words of Pink Floyd, ‘MONEY!’ Not very subtle of me, I apologise, but that’s probably the first thing on everyone’s mind: how much can I make from this? It would seem a lot. In Cambridge, there are people making up to £3,000 from renting out their driveways. It’s quite an impressive figure. People are desperate to save money and they spend it to do just that. Why spend ‘X’ amount in a car park, when you could just spend half with a real person, not the council or the airport.

What’s brilliant about renting out your car parking space for the use of airport travellers, is you can drive them to the airport (or make them get a taxi…) and can talk to them about their lives and their journey and really engage with them. It’s exciting; you might meet a friend for life and make some money while you’re at it. Win, win.

You might be thinking that this sounds too good to be true and can’t possibly be legal. Well, don’t worry, it is fine. The councils did initially get angered by their lack of profits from their extortionate car parking fines and tried to impose fines of £20,000 on people who rented out their driveway spaces, but the government put a stop to this bullying tactic and the business is booming. You can see some of the driveway prices near Glasgow Airport, the official advice is to charge between £2 and £5 per day. There is a lot of need around the country and not just for airports, but for stadiums, function rooms, city centres, and other areas that have severe parking limitations. 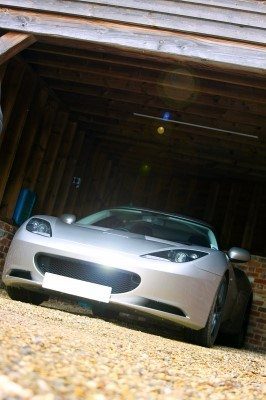 Helping out Your Fellow Man

Yes, I know you’re doing it for fiscal reward, however you might also realise you’re doing it for your fellow human. You are providing them peace of mind and ‘peace of wallet’. They are saving money, plus they know that they aren’t leaving their car unprotected at an airport. They can rest easy as they sip cocktails on a sun lounger under a palm tree on a white sand beach!

Anyway, do some research and see what you feel like. It might be something you are interested in and you could stand to make a nice profit that could go towards your mortgage or gas bill.

Glasgow News? Daily Updates part of our network
And the Beat Goes On