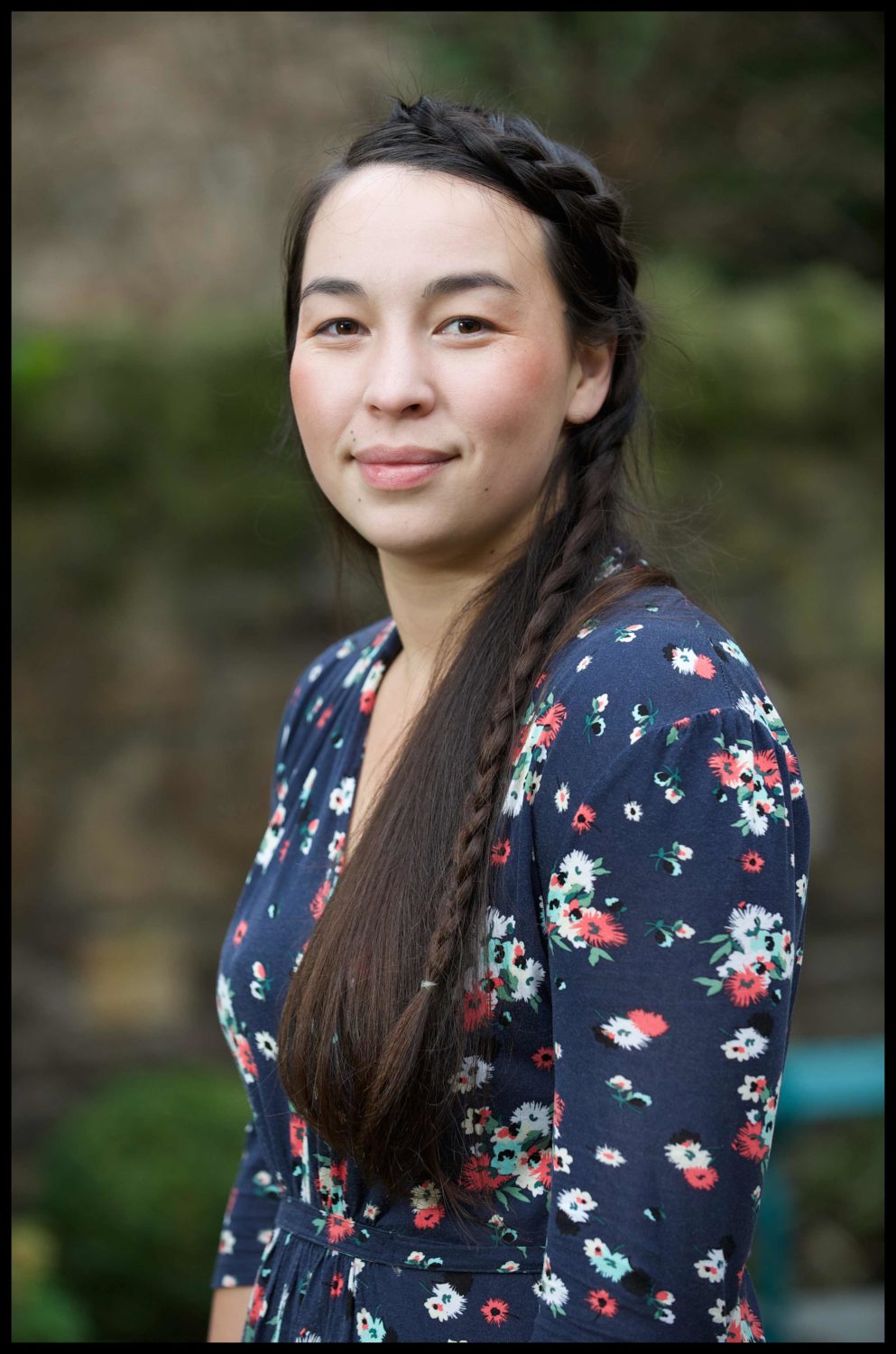 [vc_row][vc_column][vc_column_text]Three Glasgow-based writers have come one step closer to achieving their dream of having their work published, after being named as the recipients of a Scottish Book Trust New Writers Award 2015.

Julie Martis, Michael Richardson and Claire Squires are three of the 10 recipients of the coveted award, run by Scottish Book Trust in association with Creative Scotland. The awards provide 10 talented, unpublished writers with financial support to enable them to concentrate on developing their work, as well as professional guidance to help them move towards publication.

Each recipient receives £2,000, as well as a tailored package including mentoring from writers and industry professionals, training in public relations, social media and performance and the opportunity to show their work to publishers and agents.

Julie Martis grew up in Hamilton, and now lives in Charing Cross, Glasgow. She studied English Literature at the University of Glasgow, and then completed the MLitt in Creative Writing. She was awarded a Clydebuilt Poetry Apprenticeship in 2012, and works as an actor, amongst other things.
She once did the highest bungee jump in the world and is working on a short story collection.

Commenting on the award, Martis said:

“Winning a New Writers Award is such an unexpected pleasure. I’m hoping to finish a short story collection in 2015, and I’m really grateful to the lovely people at the Scottish Book Trust for their help and support.”

Michael Richardson is a writer and youth worker based in Merchant City, Glasgow. He graduated with Distinction from Glasgow Caledonian University’s Masters in Television Fiction Writing. In 2013, his Young Adult comedy script, Real Life Experience was ‘highly commended’ for the Trans Comedy Award. In 2014, his comedy script, Monster was shortlisted for the BAFTA Rocliffe New Comedy Award. He also published his first short story, ‘Last Night’, in an IdeasTap anthology of Young Adult fiction. He writes warm, character-driven comedy and loves experimenting in different mediums. He is currently working on a comic book script, a children’s drama and his first Young Adult novel.

Commenting on the award, Richardson said:

“Third time’s a charm! I’ve been shortlisted for the New Writer’s Award for the past two years, so I’m absolutely over the moon to have won it this time. It’s a real boost at this point in my journey as a writer, and a great way to kickstart 2015!”

Claire Squires lives in the West End of Glasgow, and is Professor of Publishing Studies and Director of the Stirling Centre for International Publishing and Communication at the University of Stirling. She was born in Lincolnshire, and has studied and worked in York, Norwich, London and Oxford before moving to Glasgow in 2009. She is a judge for the Saltire Society Literary Awards and Publisher of the Year Award, and previously worked at Hodder Headline publishers. Her academic publications include Marketing Literature: the Making of Contemporary Writing in Britain and Philip Pullman: Master Storyteller. She regularly speaks about publishing to audiences in Scotland and beyond, tweets from @stirpublishing and @clairesquires, and blogs at http://centralbeltshuffle.wordpress.com/. She is currently working on her first YA novel, set in a city very loosely inspired by early twentieth century Glasgow.

Commenting on the award, Squires said:

“My first reaction on finding out about the award was: WOW! REALLY? WOW! I should add, in slightly less excitable terms, that I’m delighted, and honoured, to receive the award: it’ll give me both the support and the push I need to finish my book, and plan for those that hopefully will follow it. But actually, the first reaction still stands: thanks, Scottish Book Trust!”

“Selecting our New Writers is always tough, there are some really talented writers out there, and with applications rocketing from 150 in 2008 to nearly 400 the decisions are getting harder. As a result, the panel meetings were very lively and there was a great deal of debate, but in the end the decisions were unanimous. We are very, very excited about the 2015 New Writers Awardees and look forward to working with them.”

“The Scottish Book Trust New Writers Awards, in association with Creative Scotland, is consistently proving to be the most significant accelerator program for talented new writers in Scotland. The track record and publication success of graduates from the program tells that story very eloquently indeed, with a confident, energised new crop of writers emerging every year and rapidly making their way into books pages and festival programs in Scotland and beyond. High quality, engaged support at critical junctures in a writers’ career, particularly in these straitened financial times for artists, can be the make or break of a career. We’re delighted for this new intake to the program and wish the awardees the best of success for the exciting, and challenging year ahead.”

The full list of the 2015 New Writers Awardees is as follows: