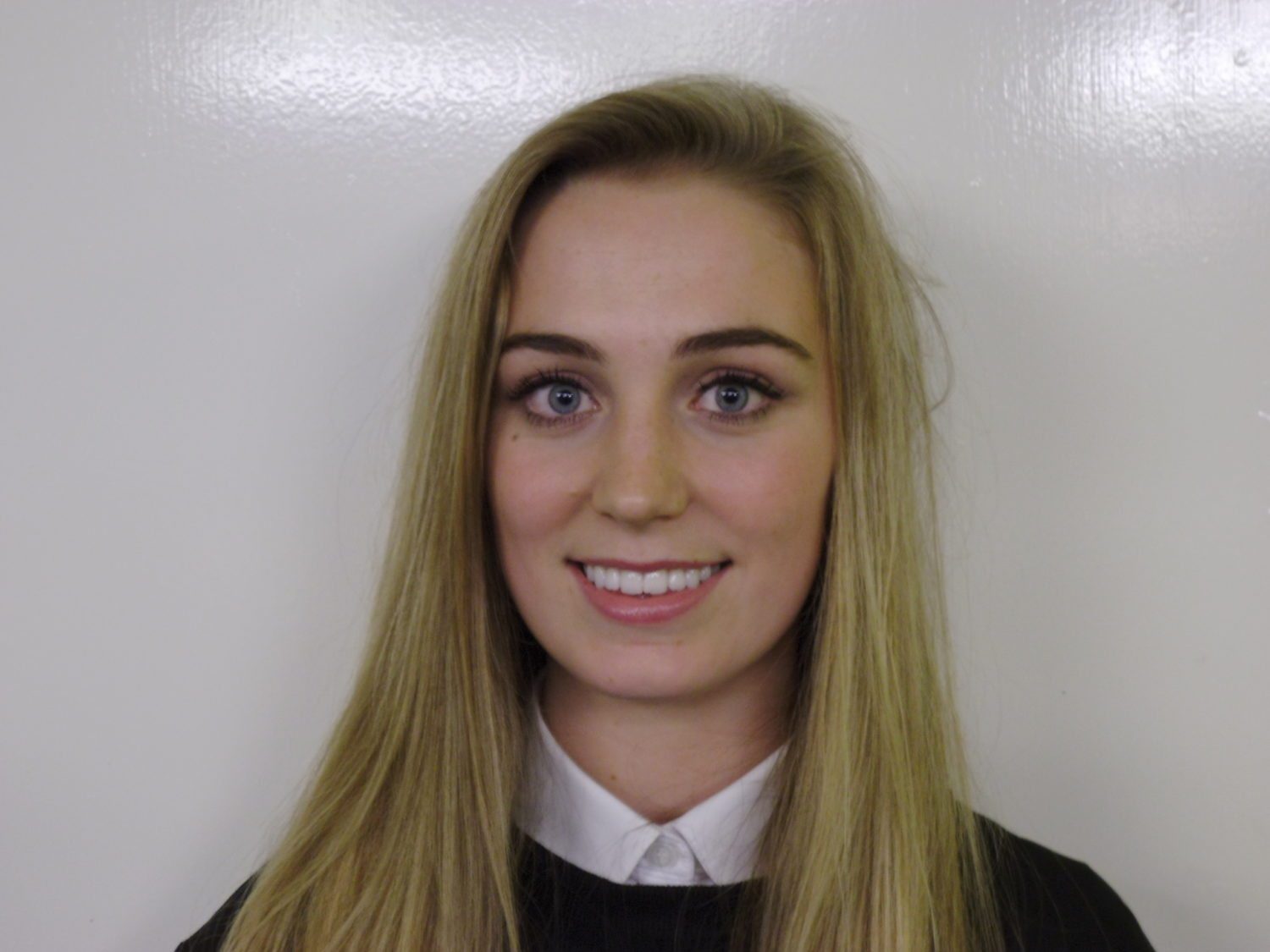 Candidates standing for election in the upcoming Scottish Youth Parliament election in March are set to hit the campaign trail.

Visiting schools, further and higher education establishments, the candidates will talk to pupils and young people about their manifestos and why young people should vote for them.

Councillor Jacqueline Henry, Convener of Renfrewshire Council’s Education Policy Board, said: “Young people have never before been so engaged in the democratic process and the Scottish Youth Parliament elections are a great way for young people to make their voice heard.

“Over the next few months the candidates will be taking their campaign to schools, the University and the College to talk about their manifestos. It is important that young people should take the time to listen to the candidates talk to help them decide which candidate is best to represents them.

“I would urge everyone to get involved in the democratic process.”

The Scottish Youth Parliament is made up of 150 young people, aged 14-25, who are selected through nationally co-ordinated elections held across Scotland every two years. Young people will be able to cast their vote to elect their local MSYP between Monday 2 March and Thursday 12 March 2015.

Elected Members of the Scottish Youth Parliament campaign on key issues on behalf of young people in their local area and ensure that their voices are heard by decision makers.

Candidates’ manifestos are available at www.syp.org.uk.

Glasgow News? Daily Updates part of our network
Renfrew residents to have their say on Remembrance service

Council pledges more than £340,000 a year to local advice services
Scroll to top