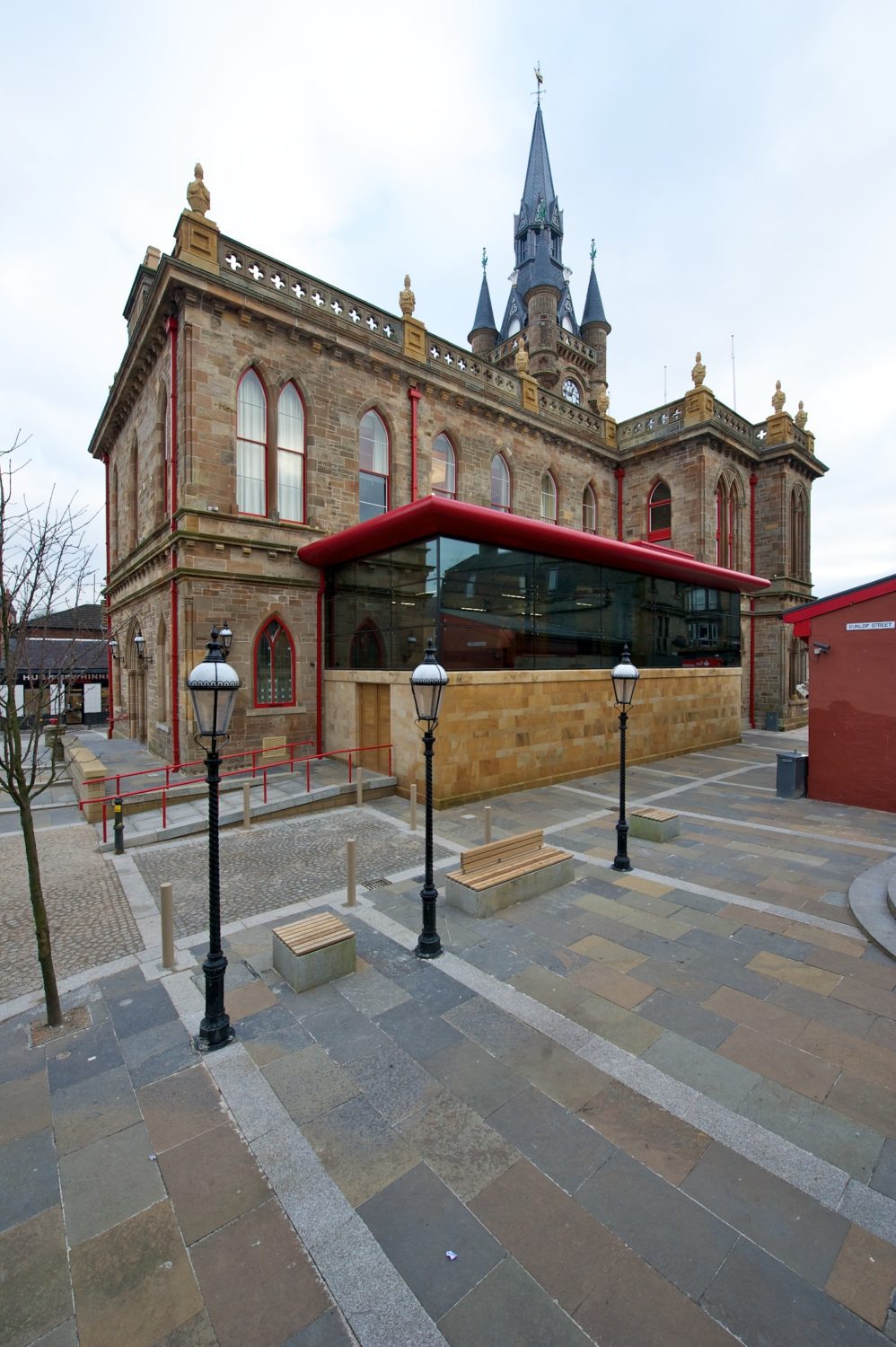 [vc_row][vc_column][vc_column_text]Renfrew residents are being given a chance to have their say on the annual Remembrance Service event.

The service, which is held on the nearest Sunday to Armistice Day, has been held at various times during the last few years at the request of local people and the council is now seeking views on when to hold the service.

Two options are being put forward in the survey – whether to hold the service at 9.45am or 10.45am, with a two-minute silence on the hour.

Renfrewshire’s Provost Anne Hall said “Renfrew Remembrance Service is an important event for the town and it is vital that the people of Renfrew come together in remembrance at a mutually agreeable time. That’s why we’re asking everyone in Renfrew to make their views know in this survey.

“The survey asks people to pick one of two options on when to hold the service. Whatever the majority of people vote for will be the time that the service will be held in future. I would encourage everyone to put forward their views by taking part in the survey.”

The survey is open from Monday 2nd until Friday 27th February 2015.

Residents will be able to fill out the survey online at www.renfrewshire.gov.uk/remembrancesurvey. Paper copies are available from Renfrew Town Hall.[/vc_column_text][/vc_column][/vc_row]