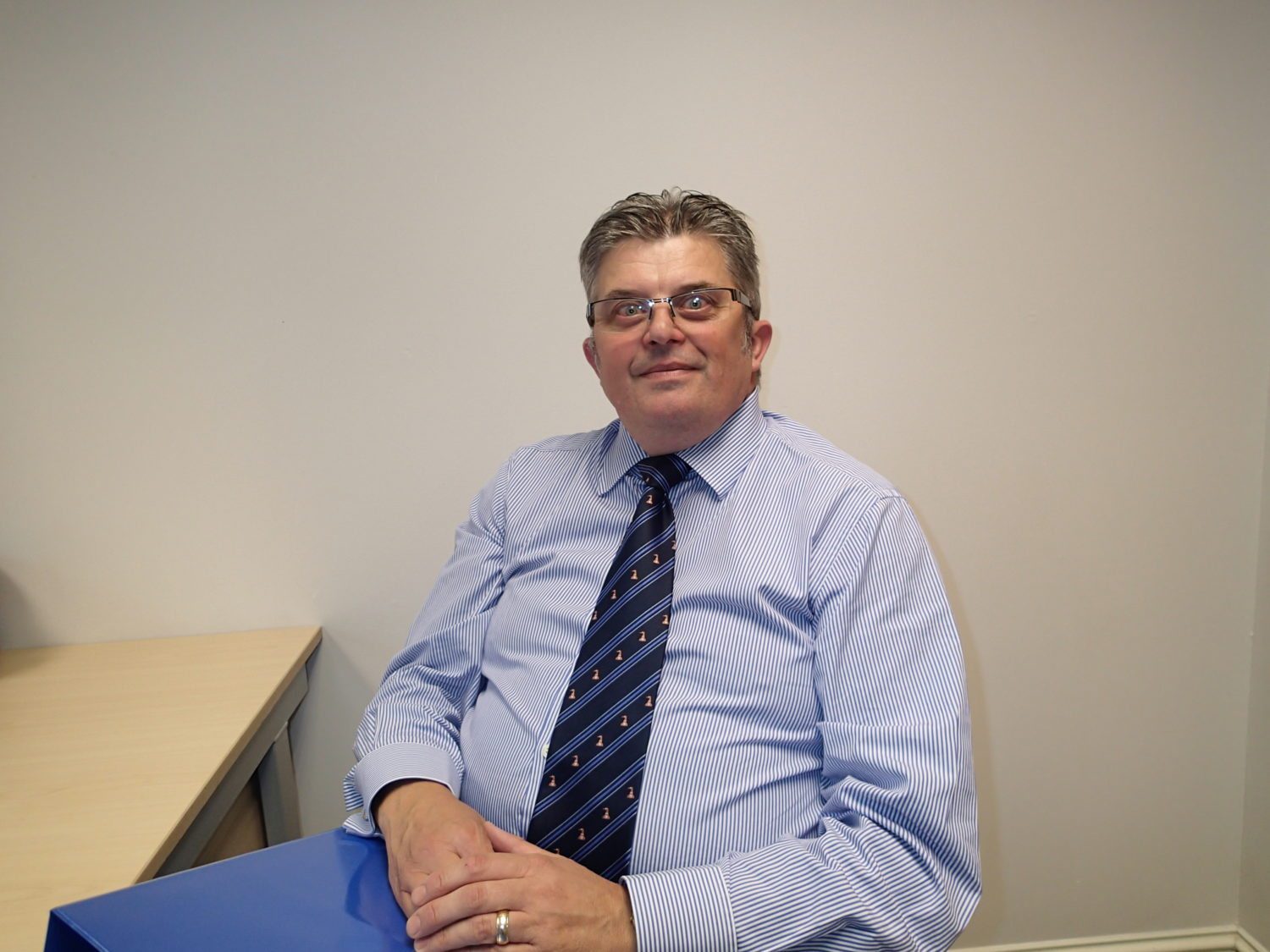 People with hearing issues in Paisley are about to be offered award-winning audiology treatment as Black & Lizars, Scotland’s largest independently-owned optometrist, extends its service to the town.

From the end of January, the newly refitted Black & Lizars practice at 6 New Street in the town will offer regular consultations with European award-winning audiologist and hearing care specialist Stephen Douglas.

Along with leading audiologist Colin I’Anson, he provides a comprehensive service which uses the most advanced technology available while retaining a tailored and personal approach.

Mr Douglas, from Fife, said: “Black & Lizars, which will be 185 years old this year, is investing heavily in helping people to regain the use of their hearing and to fully participate in life and I am delighted to be bringing its service to Paisley.

“One in seven people over the age of 55 in the UK have hearing problems of varying orders of magnitude and more than 10 million people in Britain have been affected by hearing difficulties at one time or another.”

Mr Douglas began his career in health care as a nurse, working in fields as diverse as psychiatry, orthopaedics and oncology in locations including Fife, Inverness, Wales and Saudi Arabia.

It was at the King Faisal Hospital in Saudi Arabia that he decided to train in audiology, after having been moved by the plight of children in the desert kingdom who had lost their hearing as a result of cancer treatment.

He now has 21 years experience in the field of audiology, having run his own businesses and partnered with some of the main names in hearing care, as well as winning his prestigious awards. In his spare time, he is a keen brown trout fisherman and hillwalker.