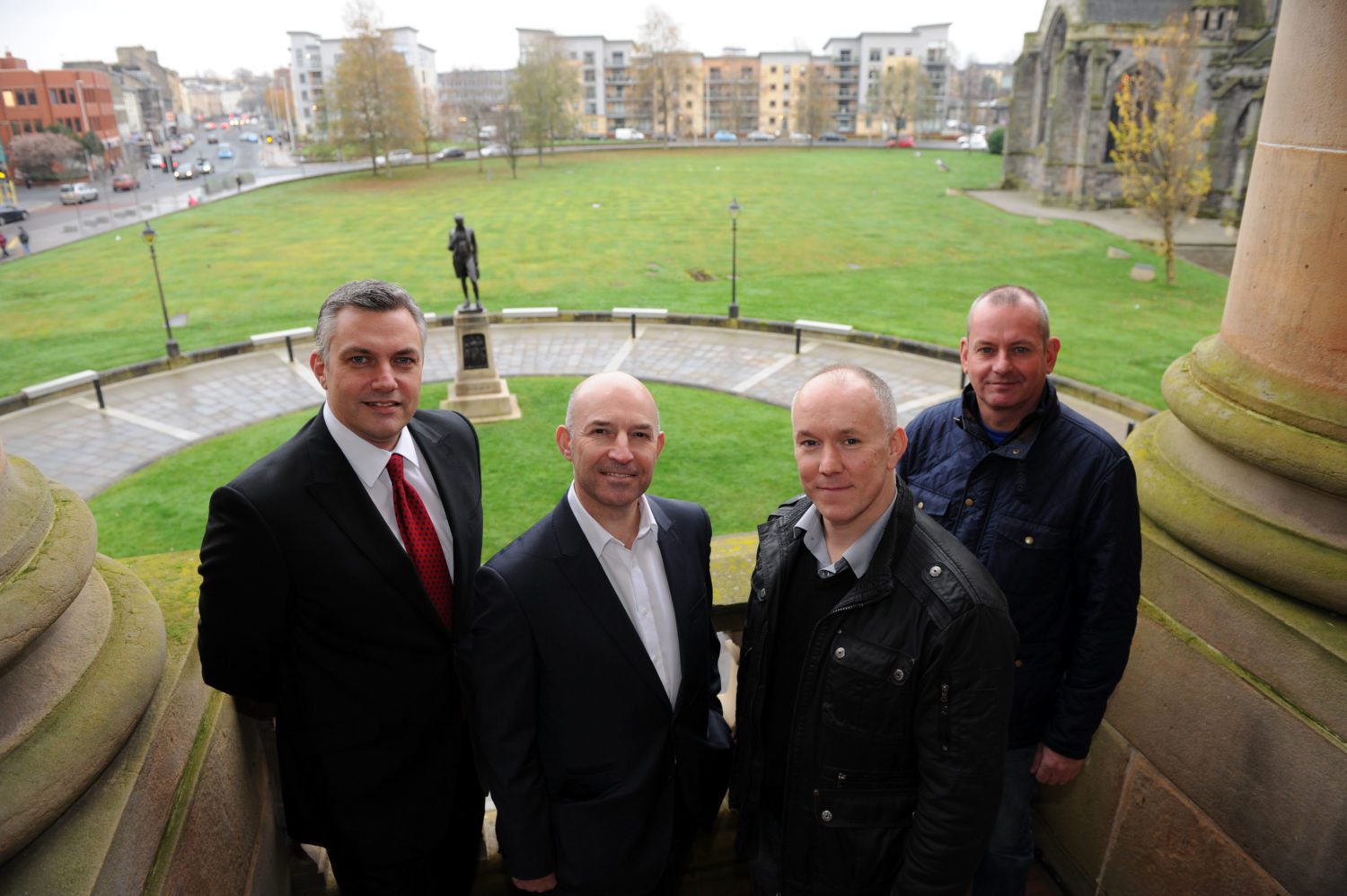 [vc_row][vc_column][vc_column_text]Paisley could be in line for a new theatre and cinema as part of ambitious plans connected to the proposed bid for UK City of Culture 2021.

A new group – called Paisley 2021 Community Trust – has been formed with the aim of working with Renfrewshire Council on plans for the new venue.

A feasibility study into new theatre space was one of the flagship projects outlined in the Paisley Heritage Regeneration Strategy unveiled by the council earlier this year, which aims to use culture to transform the town over the next decade.

The trust – which has just secured incorporated charity status – is now developing ideas and a business case for the possible theatre and cinema.

They will also be speaking to key partners over how the facility could be delivered, as well as developing a funding strategy.

Gary Kerr, who runs local firm EPM Solutions, said: “When the council unveiled the Paisley Heritage Regeneration Strategy earlier this year, they asked for community groups to come forward and take part in the process.

“We have offered to look at that strand of the strategy because we are very committed to the idea of a theatre and cinema in Paisley town centre.

“It is something that Paisley should have as part of the City of Culture bid, and we are really passionate about what this idea could become.

“We would stress these plans are at a very early stage, no sites have yet been earmarked, and substantial funding will be needed.

“But the first step will be to speak to key stakeholders to see where the facility could be and what should be in it.”

Other flagship projects discussed as part of the Paisley Heritage Regeneration Strategy include a major refurbishment of Paisley Museum and the creation of a Paisley Fashion and Design Centre on the High Street.

Experts estimate if the plans were to come to fruition, they would boost the local economy by £45m a year and create up to 800 new jobs.

Renfrewshire Council Leader Mark Macmillan added: “Although the council is taking forward the heritage strategy and UK City of Culture bid, we have always said the regeneration process is bigger than anything we can do on our own – it will only happen if Paisley’s people and institutions get behind it and help us make it happen.

“So we want the community to share ownership of the plans and I commend Gary, Andy and David for being willing to put themselves forward and do that.

“Council staff will now be working with the Paisley 2021 Community Trust on more detailed work into the feasibility of a theatre and cinema in the town centre.

“I believe Paisley has the potential to become a centre of excellence in creative industries, and that a new theatre could help host the explosion in activity a City of Culture bid will bring.

“Plus, Paisley’s heritage is at the heart of what we will be selling to the world and one element of that is the town’s rich history of cinema.

“Many people will have fond memories of venues such as the old Kelburne – but with no dedicated cinema in the town centre since it shut in 1997, it would be great to see a facility for future generations to enjoy.”[/vc_column_text][/vc_column][/vc_row]