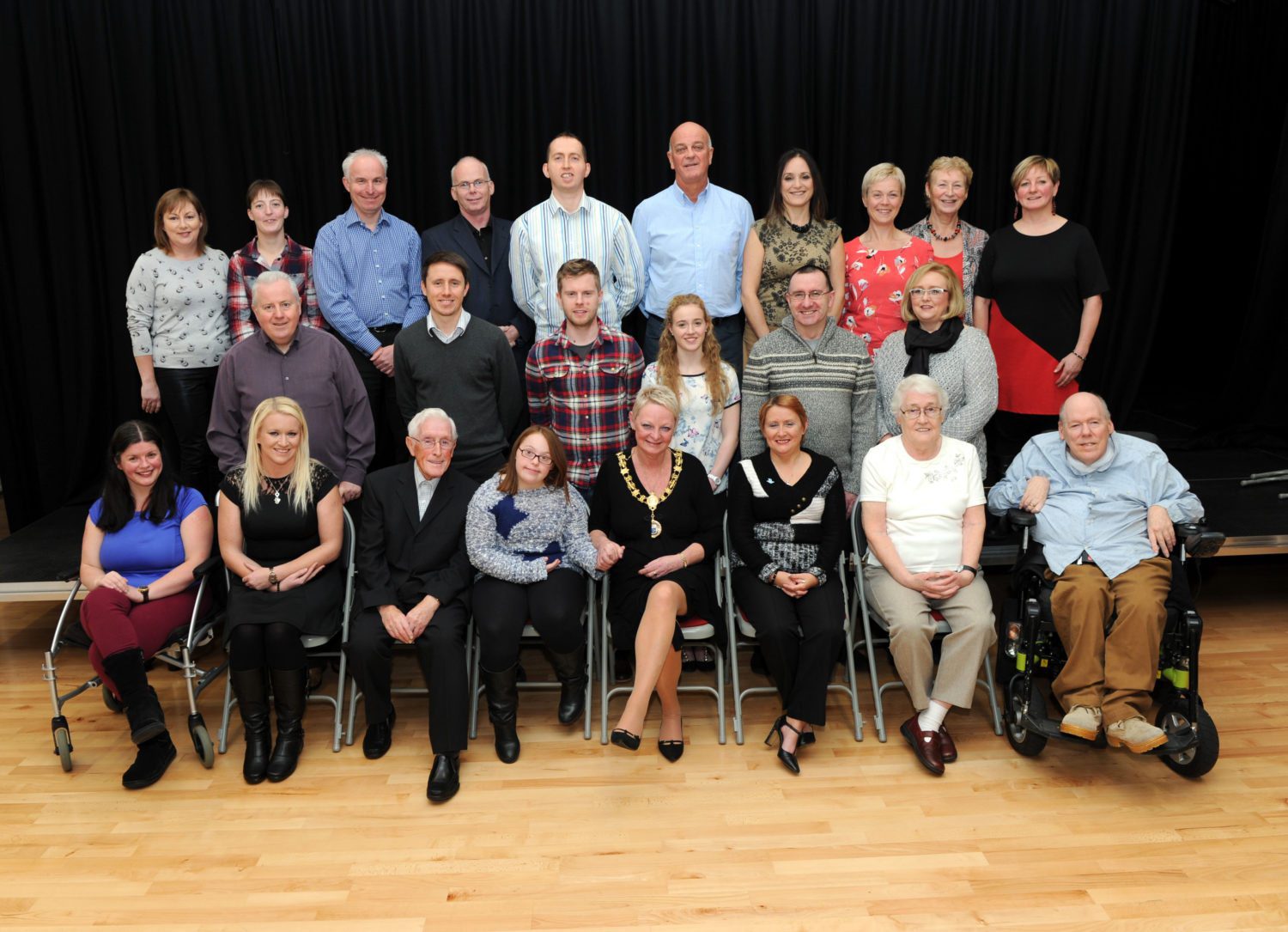 [vc_row][vc_column][vc_column_text]Over 40 local baton bearers and athletes from the Commonwealth Games were praised by Renfrewshire’s Provost Anne Hall at a special ceremony.

The Renfrewshire leg of the Queen’s Baton Relay was hugely popular with tens of thousands turning out on the day.

Around 150 specially-selected baton-bearers, many of them grassroots sporting and community champions, carried the baton through Renfrewshire’s 15 towns and villages on Thursday 17 July.

At the ceremony, Provost Hall thanked the guests for their part in the Commonwealth Games. She said: “The Glasgow Commonwealth Games was a fantastic event for Renfrewshire and I wanted to say thank you to everyone involved.

“The build up to the event was electric, involving many local heroes in our communities both on the Renfrewshire leg of the Queen’s Baton Relay as well as at the games themselves.

“The baton bearers were an integral part of the celebrations on the run up to the games and I wanted to give them the recognition they deserve.

“I am honoured to be joined by our local young athletes, who are an inspiration to both the local community and to Scotland. Their dedication to their sport is truly remarkable.

“The legacy of the Commonwealth Games will be to continue to develop participation in sport, being active and getting involved with the local community.”