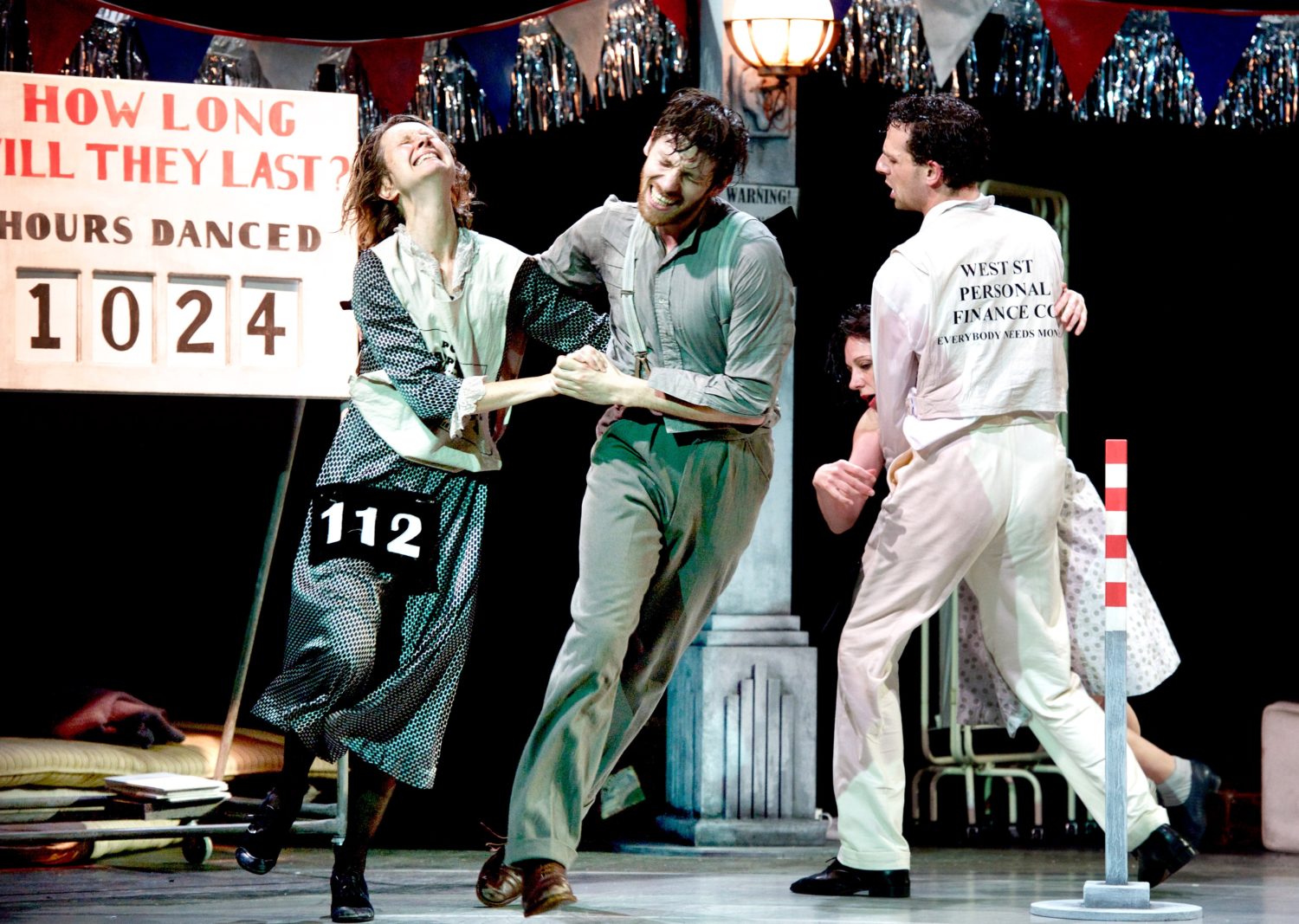 In association with Scottish Opera

The dance marathons of Depression-era America, with strict rules, extreme conditions and ferocious competition, were the reality shows of their day. Attracting huge audiences they could last for weeks on end, with competitors stopping for only ten minutes every two hours to sleep or wash.

Ten dancers, two actors and a six-piece jazz ensemble bring this drama to life with a soundtrack of songs from the 1930s, performed by soprano Nadiine Livingston.

“I am absolutely delighted to be taking Dance Derby on tour again after the incredible response we received last year. It is an exceptional group of artists involved in the show, which makes everything about rehearsing and performing a joy.”

Dance Derby will visit Paisley Arts Centre on 4 November. The performance starts at 7.30pm. Tickets cost £10 (£6 concession) + booking fee* and can be booked on 0300 300 1210, online at www.renfrewshire.gov.uk/onlinebooking or at the Box Office at Paisley Arts Centre.