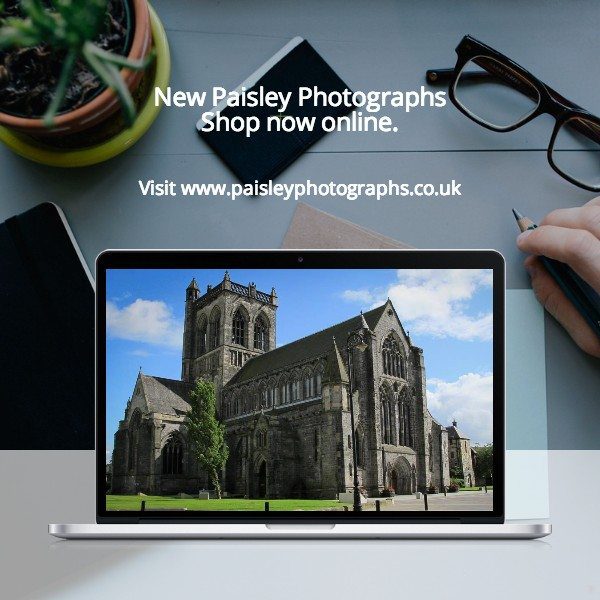 Halloween is edging ever closer, and as the scariest holiday of them all approaches, its costumes designed in Scotland that will be flooding the streets of Paisley in a few weeks time!

Ever seen people in those full body suits? The ones that look like lycra and hug your shape very tightly indeed? Those are called Morphsuits and they are the brainchild of three entrepreneurs from Scotland, Andrew and Fraser Smeaton and Gregor Lawson.

They’ve exploded in popularity over recent years and the costume company have gone from strength to strength, now offering a wide array of costumes from across the spectrum.

Now rebranded as Morph Costumes, the company has created a design challenge giving costume enthusiasts the chance to gain global recognition for their ‘ingenious’ creativity and also be financially rewarded for years to come.  ‘MorphFamous’ is being advertised as the world’s largest costume design challenge in the lead up to Halloween.

Gregor Lawson, Co-founder of MorphCostumes commented: “Forget your vampires and witches, this is a chance for people to show the world their awesome imagination and creative prowess when it comes to designing the Halloween costume of the future.”

Designers can submit their creations throughout October (entries close October 22nd) on the MorphFamous website. A shortlist of 10 designs that receive the most votes will be announced and a panel of judges will choose the winning design on the 27th October.

Gregor continued: “We know there is a gargantuan amount of talent out there, and with MorphFamous we wanted to give someone the best job in the world. We’re we are so excited to offer someone the opportunity to share their amazing vision with the rest of the world.”

So now is your chance people of Paisley! You can find out more details about the competition by watching the video below.