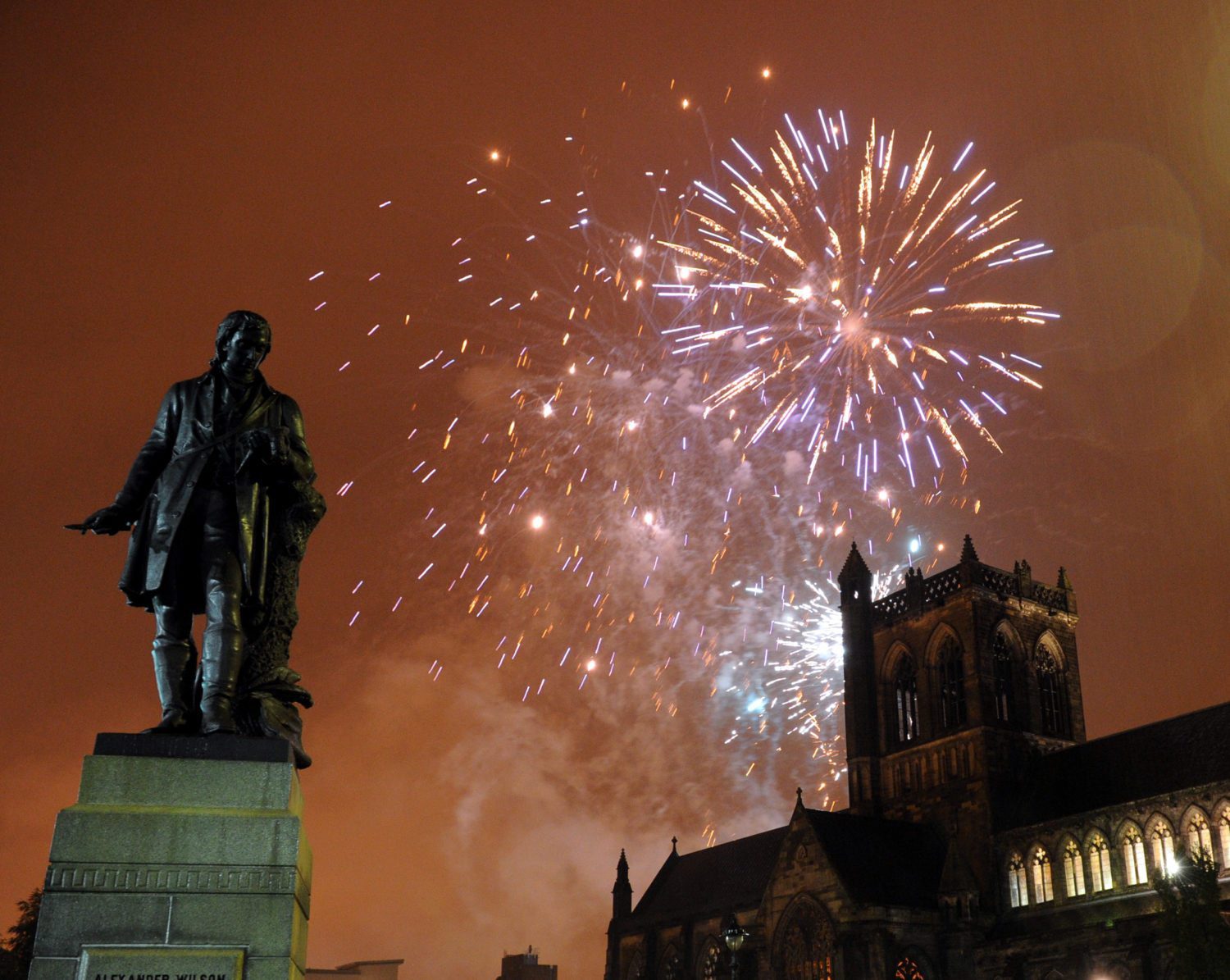 [vc_row][vc_column][vc_column_text]Paisley is gearing up for an intergalactic extravaganza when the area’s annual fireworks display takes place on Saturday 1 November.

This year’s fireworks display will be built around a space theme, with a musical soundtrack to match, with the display at 6pm.

The fun starts at noon when Clyde 1 DJs take to the main stage on Gauze Street to introduce an afternoon of music and live entertainment before the fireworks finale.

The star turn will be Scotland’s X Factor star Emily Middlemas, who made it as far as judges’ houses stage in this year’s show. 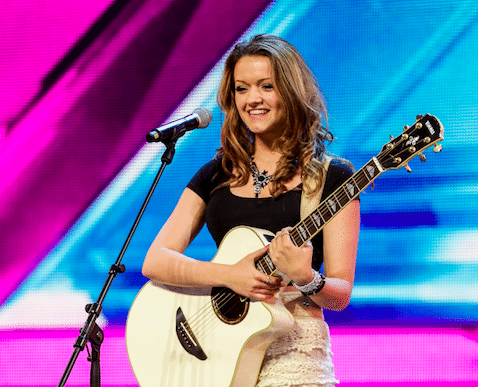 The 16-year-old singer-songwriter – a former pupil of Paisley’s Loud ‘n’ Proud, and McCallum School of Music – said: “Most of my musical inspirations came from Paisley.

“I am really looking forward to returning to the town that kicked off my musical career and can’t wait to perform there at the fireworks show.”

The fireworks will be launched from Cotton Street, meaning the best views for the public will be in the area around Abbey Close and Gauze Street.

The final act before fireworks will be a sonic and visual spectacular from LED drummers Spark! who also play the Paisley Halloween Festival on Friday 31 October.

Other attractions on offer will include a funfair, while there will be face painters and street entertainers out in the town centre during the day.

Residents should be aware there will be a series of road closures implemented from Friday evening onwards in the area around Gauze Street and Cotton Street, with parts of Seedhill Road, Mill Street and Causeyside Street to be closed from mid-afternoon on Saturday until after the event.

“The council’s successful and growing events programme is geared towards bringing people into our town centres, with all the benefits that brings for traders.

“We have another bill of top-notch entertainment lined up for this Saturday and I look forward to seeing another big crowd in the town centre this year.”

The fireworks show takes place on day after the first-ever Paisley Halloween Festival on the evening of Friday 31 October, featuring a spectacular lantern-lit parade with LED drummers, and Scotland first fire garden with sculptures made from flames.

Saturday 15 November will see the annual Christmas Lights Switch-on, which this year will be headlined by chart-topping boyband Union J.