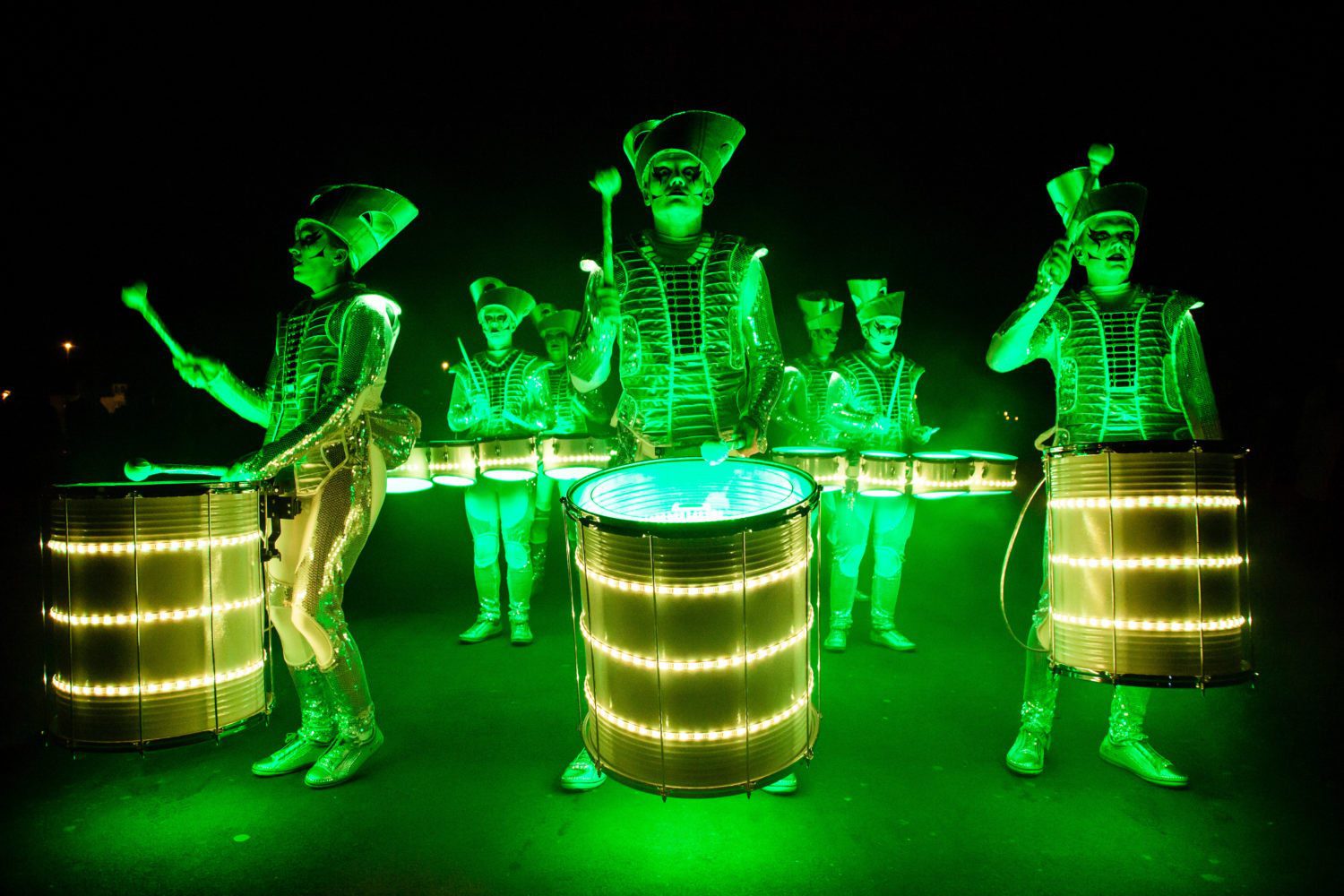 [vc_row][vc_column][vc_column_text]Paisley is gearing up for a visual spectacular of light and dark when the town’s first-ever Halloween Festival takes place this Friday.

Paisley is gearing up for a visual spectacular of light and dark when the town’s first-ever Halloween Festival takes place this Friday.

The Renfrewshire Council organised spooky spectacular is free to attend and will see a series of attractions in the town centre between 6 and 9pm.

It starts at 6pm with a stunning lantern-lit fancy-dress parade down the High Street from Paisley Museum to Abbey Close.

The parade will be led by the Spark! LED drumming group and will feature around 200 local children plus illuminated giant birds and light walkers.

It will lead revellers down to Scotland first-ever fire garden outside Paisley Abbey, starring sculptures made from flames.

The fire garden will be created by outdoor arts company Walk the Plank and features everything from colossal fire-breathing lilies to intricately-carved flaming flowerboxes.

There will be street entertainment around the town centre between 6 and 9pm in the form of fire jugglers, with scary story-telling in Paisley Abbey.

Visitors to Paisley Town Hall will also be able to take part in Halloween-themed craft workshops, balloon-modelling, face-painting and see a wizard show.

There will also be free goodie bags for kids, and a performance by PACE Theatre Group.

The Paisley Halloween festival is part of a bumper weekend of event action, with the annual fireworks display a day later on Saturday 1 November, and the Christmas Lights Switch-on headlined by boyband Union J two weeks later on Saturday 15th.

Councillor Roy Glen, Convener of Renfrewshire Council’s Economy and Jobs Policy Board, said: “This is our first ever Halloween Festival and initial indications suggest the event has really caught the imagination of the public.

“We already have a hugely-successful town centre events programme, with the fireworks and Christmas Lights switch-on events bringing tens of thousands of people into the town each November. 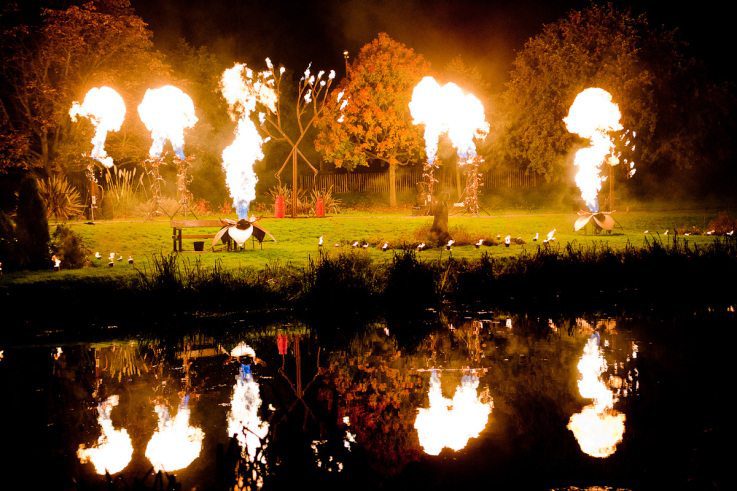 “If the Paisley Halloween Festival is a success we hope it would also become an established part of the events calendar.

“We are confident we have lined up a spectacular show – so I would urge people to come out on Friday night and see it for themselves.”

There will also be Halloween-themed events run by the council’s arts and museums team.

Thursday 30 October will see a performance of Cut, a murder mystery style dance theatre show that will take the audience into spooky, undiscovered rooms at Paisley Town Hall.

For more information on all of the above, visit www.renfrewshire.gov.uk/events[/vc_column_text][/vc_column][/vc_row]