Paisley’s Spree festival is back for another year – meaning parents have loads to choose from to keep kids entertained during the October school break.

The nine-day festival runs from 10 to 18 October and will see a series of big-name music and comedy acts perform at various venues around the town.

But it’s not just for adults as the bill includes a variety of events for kids of all ages, with Lego, laughs, literature and more.

The Spree is run by Renfrewshire Council and has been timed to coincide with the opening of the brand-new Brick Wonders exhibition at Paisley Museum, which will see some of the world’s ancient, modern and natural marvels recreated in Lego.

It follows on from the massive success of the Brick City exhibition earlier this year, which broke attendance records at the museum, and will run until February.

And to mark the occasion, The Spree will be holding several Let’s do Robotics with Lego drop-in workshops in the Spiegeltent in County Square.

The free events take place at various times during the day from Monday 13 to Friday 17 October and will allow youngsters aged from six to 12 the chance to build and program creatures that move.

There will also be three Kids’ Comedy @ The Spree shows, where top comics including Raymond Mearns and Billy Kirkwood will perform sets designed for the younger audience.

The shows will be in The Spiegeltent each day from Wednesday 15 to Friday 17 October at 12.30pm, with tickets costing £5 for an adult and child.

Other highlights include:
– a performance of Emily Brown and the Thing by popular children’s theatre group Tall Stories, in Paisley Arts Centre on Sunday 12 October
– free storytelling sessions in The Spiegeltent with popular children’s authors Alison Murray and Janis McKay
– a free bookbug event hosted by Renfrewshire Libraries in The Spiegeltent on Monday 13 October
– Paisley Arts Centre will host a showing of the Lego Movie on Monday 13 October 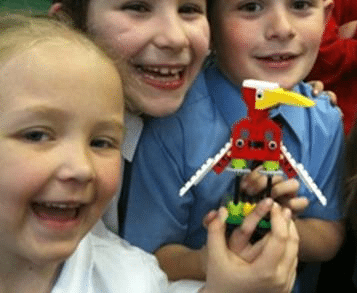 Councillor James Harte, Convener of the council’s Sport, Leisure and Culture Policy Board, said: “The Spree is now in its third year and has quickly become established as the area’s flagship cultural event. 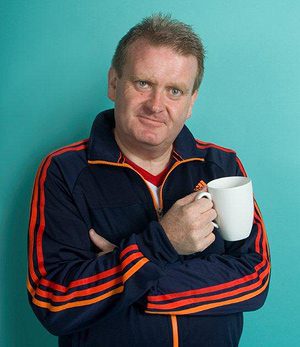 “In the years ahead we will be using culture and events to help drive an ambitious programme of regeneration and bring people to the area.

“The hope is that The Spree will grow and grow as Paisley becomes firmly established as a key destination on Scotland’s festival calendar.”

For more information on any of these shows or to buy tickets, visit www.thespree.co.uk now.

For more information on Brick Wonders and to book a timeslot in which to attend, visit www.renfrewshire.gov.uk/brickwonders