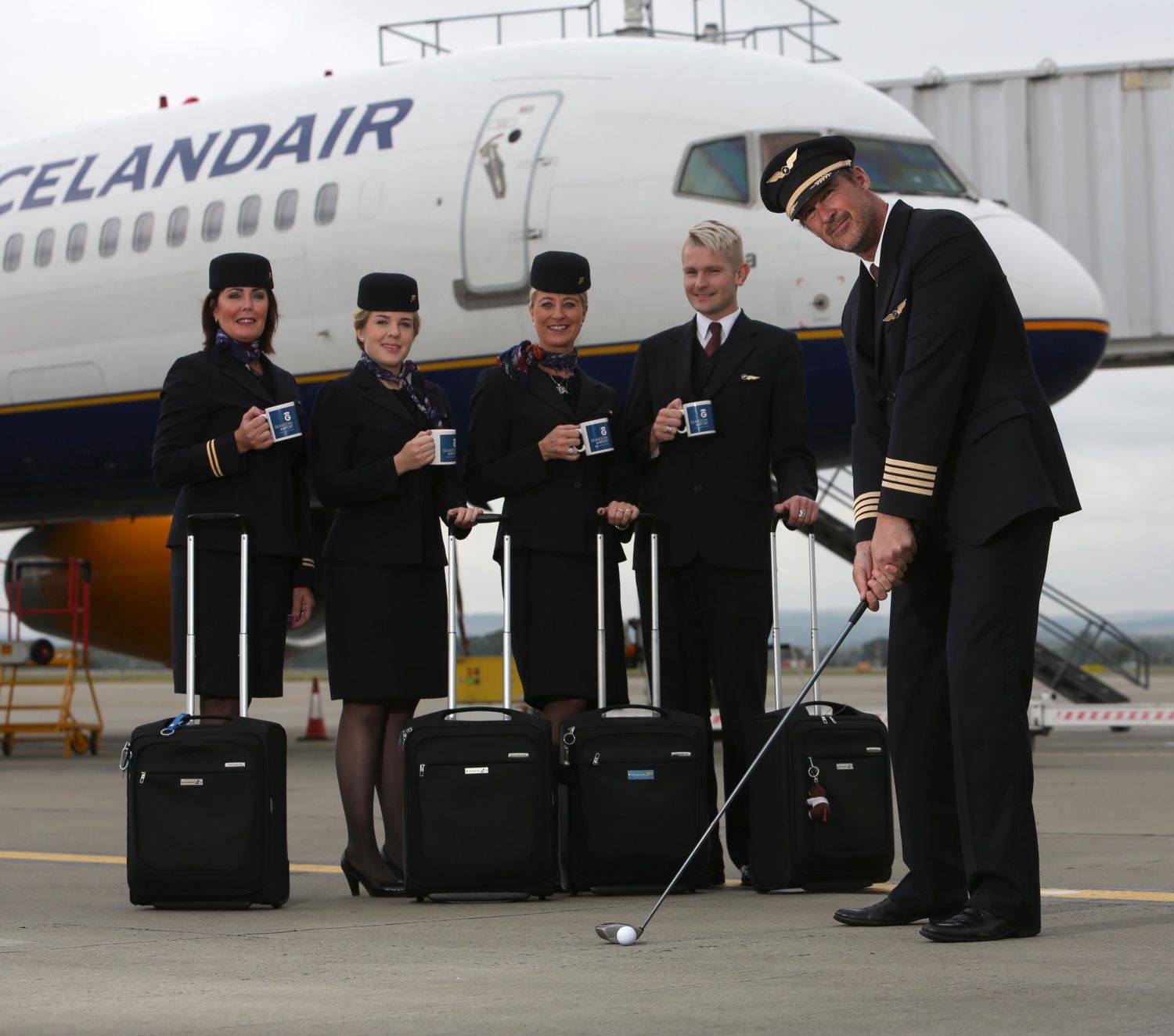 GLASGOW AIRPORT GETS TEED UP FOR THE RYDER CUP

Thousands of golfing fans will pass through Glasgow Airport over the next 10 days as the city gears up to welcome visitors attending the 2014 Ryder Cup at Gleneagles.

Over 250,000 tickets have been sold for the global golfing tournament, with the star-studded Ryder Cup Gala Concert being held on September 24 the SSE Hydro.

A number of airlines, including US Airways and United Airlines are reporting an increase in demand for international seats, and KLM and Icelandair have added extra capacity on flights throughout September in response to strong demand from the North American market.

There has also been an increase in demand for domestic services from airlines including easyjet and British Airways.

Francois Bourienne, Glasgow Airport’s Commercial Director said: “The Ryder Cup is a huge draw for international visitors from Europe and across North America, and it is no surprise that a number of our airlines are experiencing an increased in demand for seats this month, particularly in first and business class.

“Following what was a hugely successful Commonwealth Games, the city will be in the spotlight again over the next 10 days as we gear up for the renowned gala concert. While most of the action will take place at Gleneagles in Perthshire, the effects of the Ryder Cup will be felt throughout the city and we’re looking forward to once again being at the heart of the sporting action.”

Glasgow News? Daily Updates part of our network
No fuss, just a Fun Night In