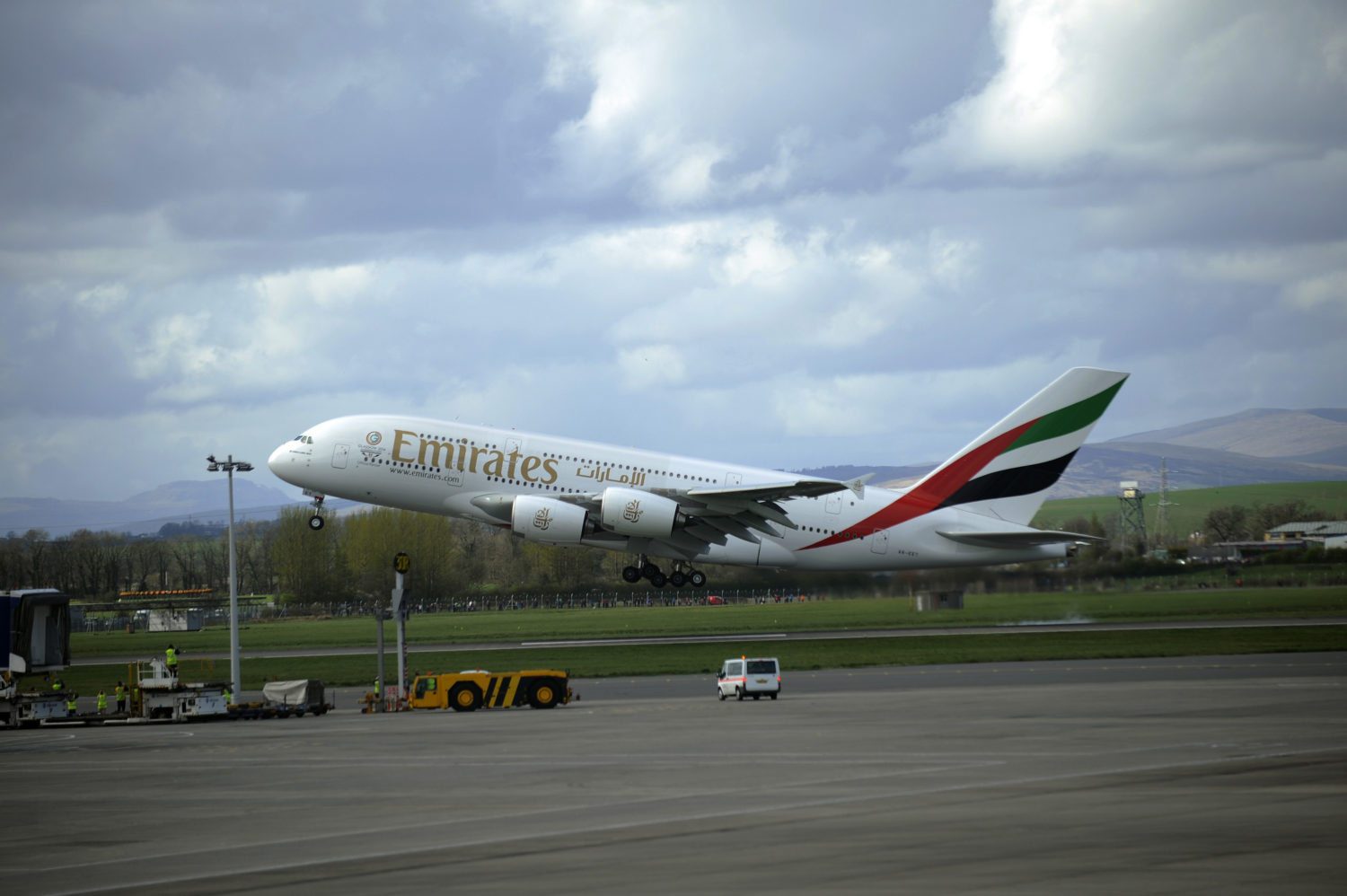 Glasgow Airport recorded its busiest July in six years after more than 840,000 passengers travelled through its doors.

Passenger numbers were up 1.1% compared to the same period last year ensuring the airport enjoyed its 18th consecutive month of growth. This news capped what proved to be an eventful July for the airport, a month in which it unveiled its new look international arrivals, welcomed the Commonwealth Games and confirmed Ryanair will establish a new base at Glasgow later this year.

Other highlights included Virgin Atlantic confirming it will introduce direct flights to Las Vegas in 2015, Wizz Air adding services to the Polish cities of Katowice and Poznan, easyJet adding flights to Marrakech and Emirates launching its new first and business class lounge.

Amanda McMillan, managing director of Glasgow Airport, said: “To have recorded our busiest July in six years was extremely pleasing but it was a memorable month for so many reasons. From a route development perspective, we made a number of significant announcements, none more so than the news Ryanair will join us in October.

“The highlight, however, was serving as the gateway to the Commonwealth Games which were a resounding success. It has always been the case that when the city does well, the airport does well and with events such as the World Pipe Band Championships, the Ryder Cup and MTV European Music Awards all still to come, both the city and the airport have much to look forward to.”

Ryanair will begin operations at Glasgow Airport on 26 October 2014. It will serve its two largest bases – London Stansted and Dublin – along with Derry, Riga, Warsaw Modlin, Wraclow and Bydgoszcz. It is expected that Ryanair’s 55 weekly return flights will generate more than 850,000 passengers per year, returning Glasgow Airport’s passenger numbers to pre-recession levels.[/vc_column_text][/vc_column][/vc_row]