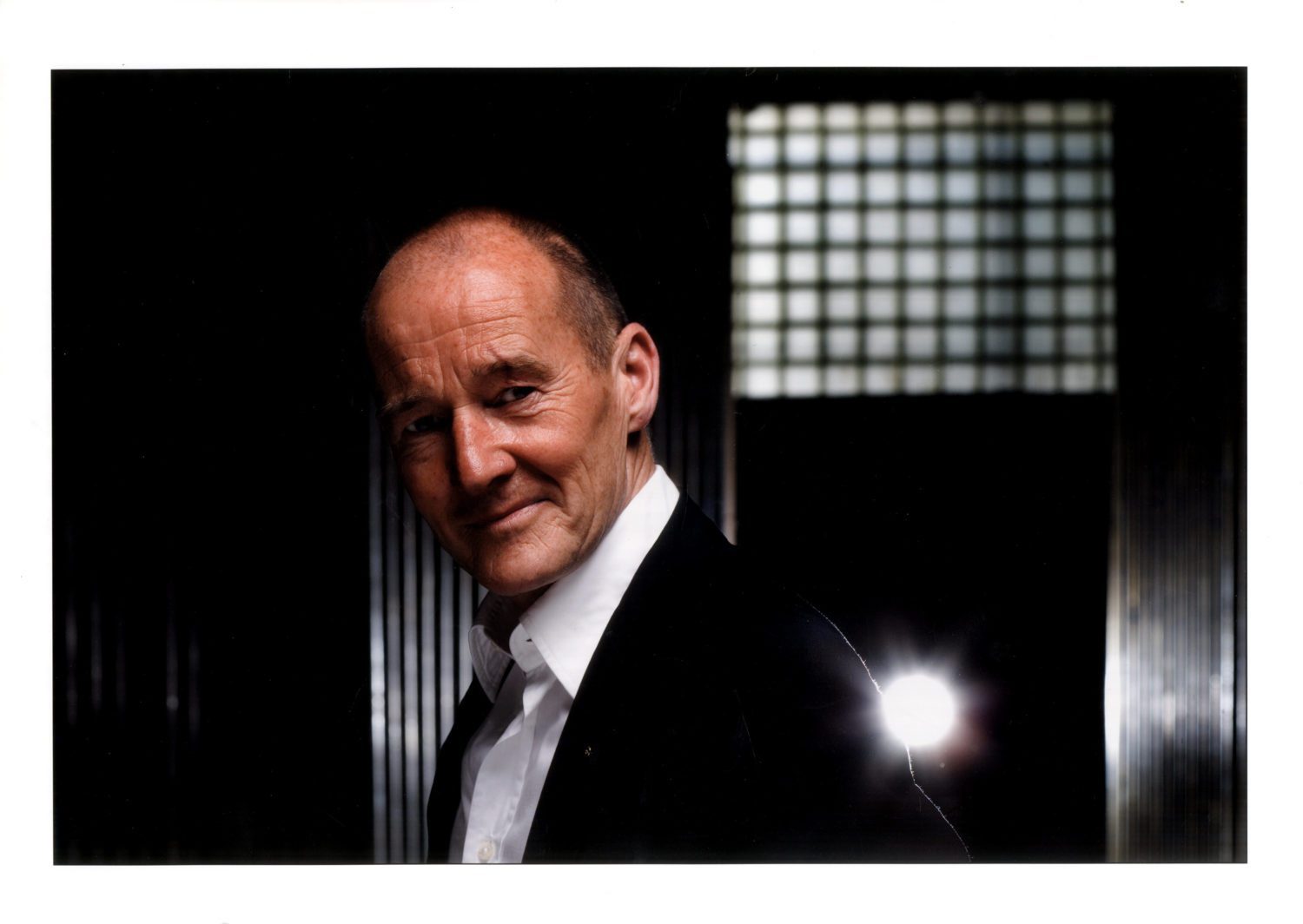 David Hayman’s new show highlights Indy dilemma for those on the left.

Scottish Actor and Director, David Hayman is bringing his new show on the Independence Referendum – after a hugely successful season at the Edinburgh Fringe – to Renfrewshire, in particular Paisley’s Arts Centre on 30 August and Houston’s Carrick Hall on 1 September. The Pitiless Storm dramatises a dilemma for those on the left when deciding how to vote in the referendum.

It is a one-man show written by Chris Dolan and produced by FairPley and deals with the crisis of conscience in a popular and effective trade union official on the eve of the referendum, facing a conflict between his lifelong loyalty to the labour and trade union movement, and the situation he finds in his homeland.

David Hayman said
“The play deals with a very real dilemma faced by many on the left as September 18 approaches. Do we stick with the ideals we have grown up with, or face the reality of the issues facing Scotland today.”

David, a convinced ‘Yes’ voter, hopes that the play will help convince more people to vote for Independence in the Referendum in September. He said ‘We’re getting round as much of Paisley and Renfrewshire before then.’

Tickets for The Pitiless Storm are available from the box office at the Arts Centre on 0300 300 1210, or from Eventbrite for Houston on http://www.eventbrite.com/e/pitiless-storm-houston-tickets-12315571205[/vc_column_text][/vc_column][/vc_row]