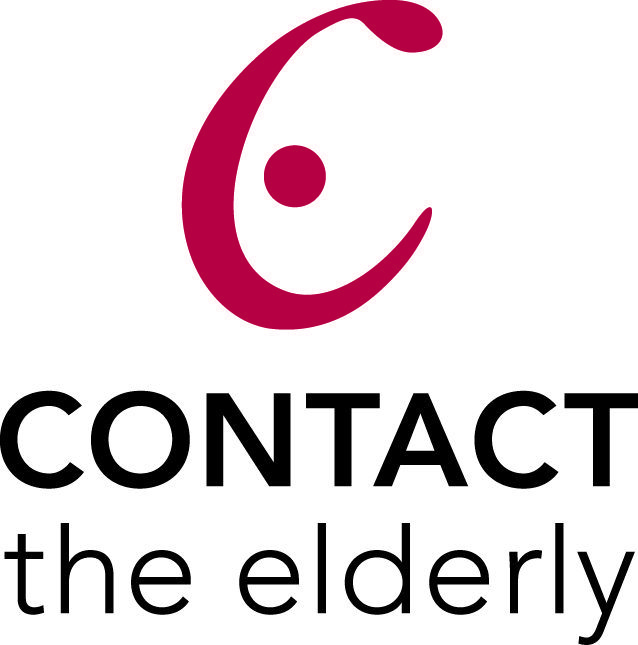 Contact the Elderly has declared a state-of-emergency as the number of socially isolated older people reaches breaking point.

Spurred by concern over the speed at which the government is tackling the problem of a million neglected older people in the UK who are off the radar, and the rate at which these numbers are growing, the charity is taking the issue into its own hands as it heads into its 50th year. Supported by a network of volunteers across Scotland, England and Wales, Contact the Elderly offers a vital lifeline of friendship to those aged 75 and over, who live alone. The charity’s monthly Sunday afternoon tea parties enable older people to receive much-needed human contact.

Now the charity is calling for more volunteers to get involved to host a tea party in their home once a year or to drive older guests to and from the parties once a month.

A new study conducted by independent research agency Qa Research reveals that almost one in five (19%) of the older people Contact the Elderly supports joined the charity because they rarely saw another person.

In Scotland, 14% of respondents joined the groups because they ‘rarely saw another person’ and 17% only see friends and family ‘a few times and year or less’.

With almost 50 years’ experience, Contact the Elderly knows that the solution to loneliness can be as simple as a regular face-to-face chat over a cup of tea. Some 78 per cent of the older people surveyed feel less lonely as a result of the monthly tea parties. A total of 96% said the tea parties give them something to look forward to.

Margaret Oliver, West of Scotland Development Officer, says, “We offer a vital lifeline of friendship to some of the loneliest people i. By its nature, social isolation often means that the loneliest people are the hardest to reach. By spreading the word we can encourage more local people to give up just two hours a month as a driver, or a few hours a year as a host.”

With the survey identifying key loneliness triggers as marital bereavement (22%) and lack of mobility (51%); 80 per cent of guests said they felt happier after joining one of the charity’s groups.

Contact the Elderly Founder and Chairman, Trevor Lyttleton MBE, says “Loneliness amongst older people has reached a state of emergency and must not be ignored. For almost 50 years we have been focussing on providing a cost-effective solution, yet the demand for our service has never been so high.

“We know our formula of tea and conversation works, but we simply cannot reach out to the people that desperately need our help without increased volunteers and funding.”

If you want to volunteer for Contact the Elderly or join as a guest, please Margaret on Margaret.oliver@contact-the-elderly.org.uk or 01389 605915.