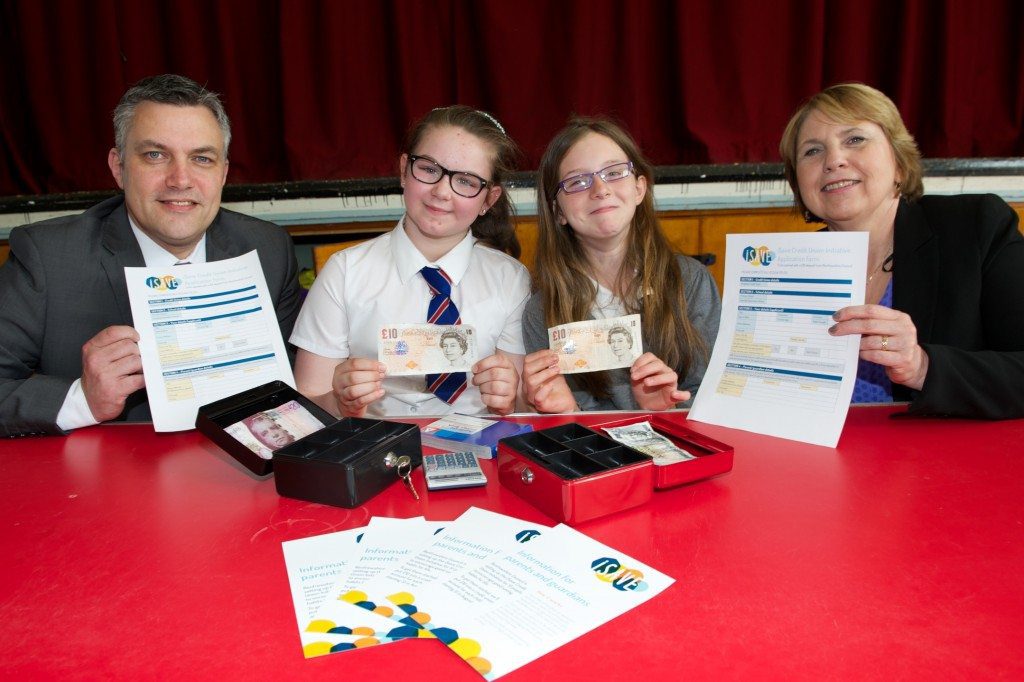 Every S1 pupil in Renfrewshire is being given the chance to open a Credit Union account – complete with a £10 deposit from the council – as part of an overall drive to curb the rise of payday lenders.

Pupils set to start high school in August have recently been given applications to join the iSave credit union initiative, with the hope that as many as possible get their forms in before the end of term. Renfrewshire Council Leader, Councillor Mark Macmillan, said: “Application forms for our iSave Credit Union Initiative are now with our P7 pupils and their parents to sign and return to us. I’d urge as many as possible to get their forms back secondary school before the end of term to make sure we can get the accounts with the £10 opened in time for August.

“We want to encourage young people to take a responsible approach to money issues and this initiative is a worthwhile investment to equip pupils with the right skills and attitudes to deal with finances and that will hopefully stay with them into adulthood.

“Credit unions have such an important role to play in our community by encouraging saving and ensuring access to affordable credit rates. Getting young people involved with credit unions can mean that later in life, they have a reasonable and dependable alternative to payday lenders if they need to borrow money.”

The credit union accounts will be opened in August and pupils will receive their account details in the post during the summer holidays. Once they start high school, they will learn more about the benefits of saving and budgeting through financial education.

Councillor Macmillan added: “We have a track record of taking practical steps to curb the rise in payday lenders and reduce the negative impact they have on communities. We have banned access to their websites from our PCs, we will not allow them to lease council premises, and we have written to UK Government to urge that councils be given powers to regulate payday loan companies.

“I’m delighted that we’re building on this by launching our iSave initiative to open credit union accounts for our S1 pupils every summer from 2014.”

Three Credit Unions are working with the council so set up iSave: Johnstone Credit Union, Renfrewshire Wide Credit Union and ScotWest. Every secondary school has been matched with one of these.

Parents and pupils looking for more information about iSave should visit www.renfrewshire.gov.uk/isave or call 0141 618 2527.

T-Jay and Demi have recently been given their iSave application forms and are also involved in the Brediland Primary School Credit Union.[/vc_column_text][/vc_column][/vc_row]