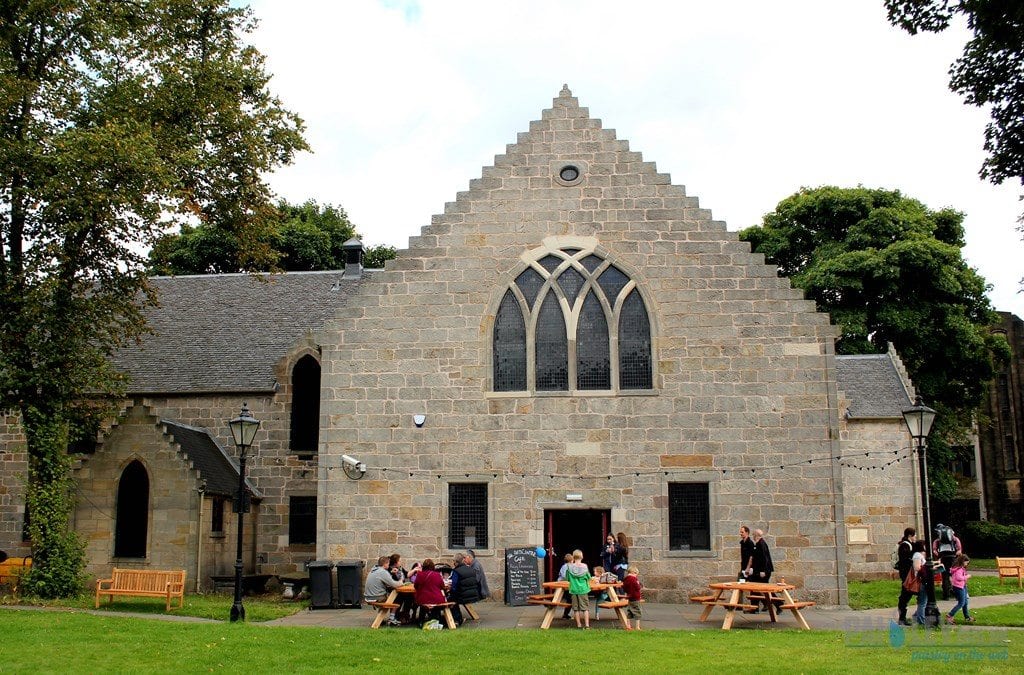 A highly respected vocalist within the Scottish jazz scene, Loretta’s latest show will feature iconic songs as well as her brand new material with support from some fabulous Scottish musicians.

From the earliest age, music has been a major part of Loretta’s life; with her father’s love of jazz, big band sounds and particularly Frank Sinatra. Coming from such a musical family where a day without music would be strange to say the least, creativity is a large part of Loretta’s persona. Book now for your chance to catch Loretta’s sensational solo performance live on stage – there’s less than 20 tickets left at the Box Office!