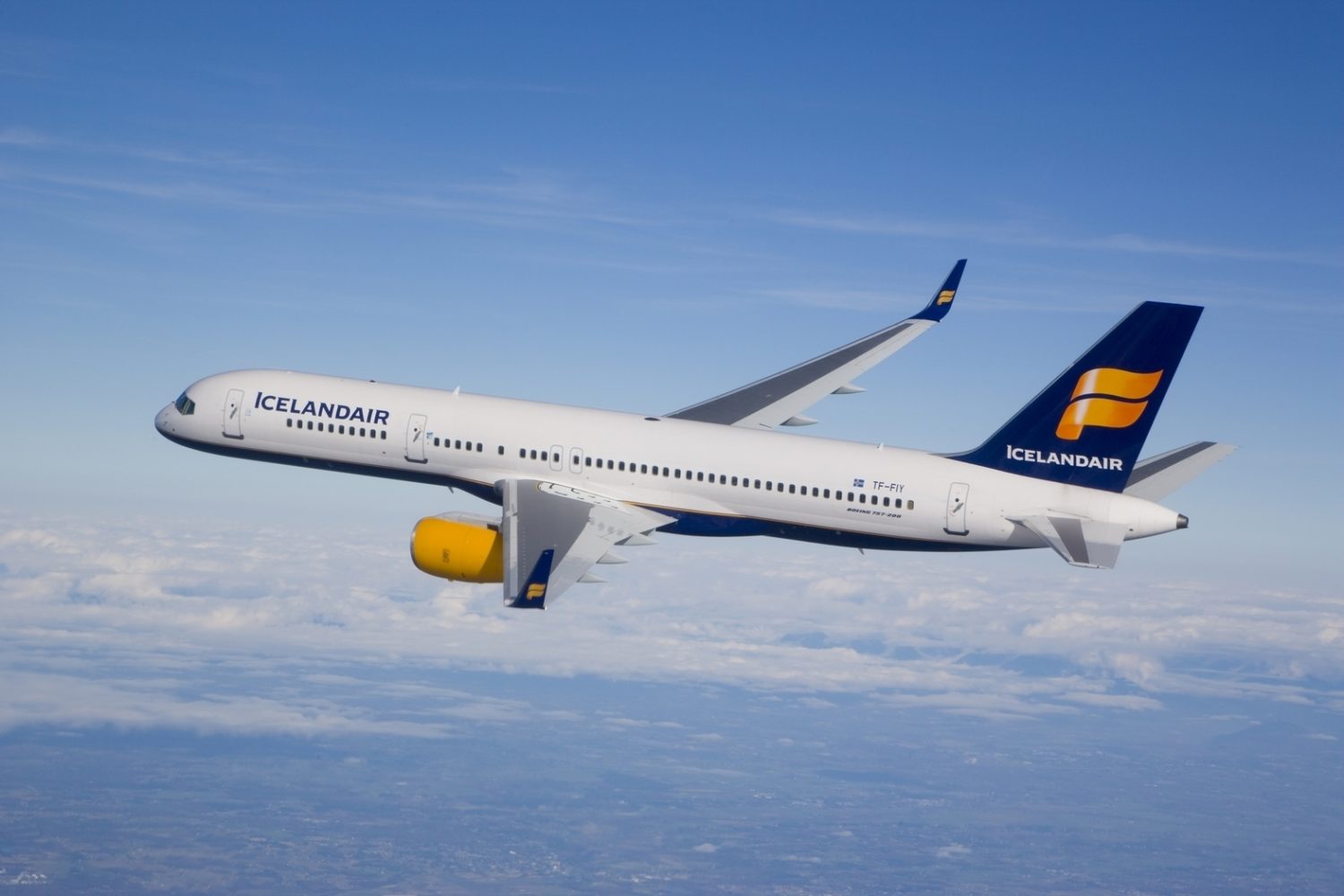 Icelandair has responded to strong demand from the North American market for flights to Glasgow by adding extra capacity for the Ryder Cup in September.

September’s additional flights mean that Icelandair, which is one of Glasgow Airport’s longest serving airlines and provides Scotland with important connections to North America, will operate 12 flights over a two week period.

The Icelandic flag carrier has already increased seat capacity by 25% in 2014 with the addition of a fifth weekly flight to Reykjavik from Scotland’s largest city.

The addition of a fifth weekly flight has increased Icelandair’s capacity at Glasgow Airport by an extra 15,000 seats per year. Passengers connecting in Reykjavik can choose from an extensive list of onward destinations including Boston, Denver, New York, Halifax and Toronto.

Visitors from the USA and Canada together account for more than 110,000 visits every year and generate around £50 million for the city’s economy.

Andres Jonsson, Icelandair´s General Manager UK, said: “Icelandair has been serving Glasgow for many years and since 2010 we have experienced a positive momentum in travel to and from Glasgow with our increased frequency, and we plan to build on that.

“We are very excited about 2014 and the extra capacity will allow us to offer our customers even more seamless connections to our 12 destinations in North America. Travelling with Icelandair to and from Glasgow is often the fastest way to go.

“With the introduction of both Edmonton and Vancouver to our network and increased frequency on Toronto we expect strong demand from business and leisure travellers looking to travel to Canada.

“The Commonwealth Games and Ryder Cup will also prove popular among North American customers as many are golfers and like to shop so they appreciate having two 23kg complimentary checked-in bags when they travel on an economy ticket.”

Amanda McMillan, managing director of Glasgow Airport, said: “The Ryder Cup is a huge draw for North American visitors and it is no surprise that Icelandair has reacted to an increase in demand by announcing additional capacity.

“Icelandair has clearly demonstrated its confidence in the Scottish market, which it has served since the 1940s, by adding significant new capacity for two years running.”

Councillor Gordon Matheson, Leader of Glasgow City Council and Chair of Glasgow City Marketing Bureau, said: “The USA and Canada are key markets for Glasgow and our research shows that golf, history and culture are huge draws for North American visitors.

“Increased capacity is a strong reflection of the popularity of Icelandair’s service and presents greater scope to grow both leisure and business tourism to Glasgow during September; delivering a welcome economic boost to the city’s hotels, restaurants, shops, bars and other businesses.”

This year’s Ryder Cup, the biennial professional match-play golf competition between teams from Europe and the United States, takes place at Gleneagles in September.

The flights are on sale now at www.icelandair.co.uk and the extra Saturday departures will take place on the 13th and 20th of September, using Boeing 757-200 aircraft with seating for 183 passengers.[/vc_column_text][vc_separator icon=”star”][/vc_column][/vc_row]