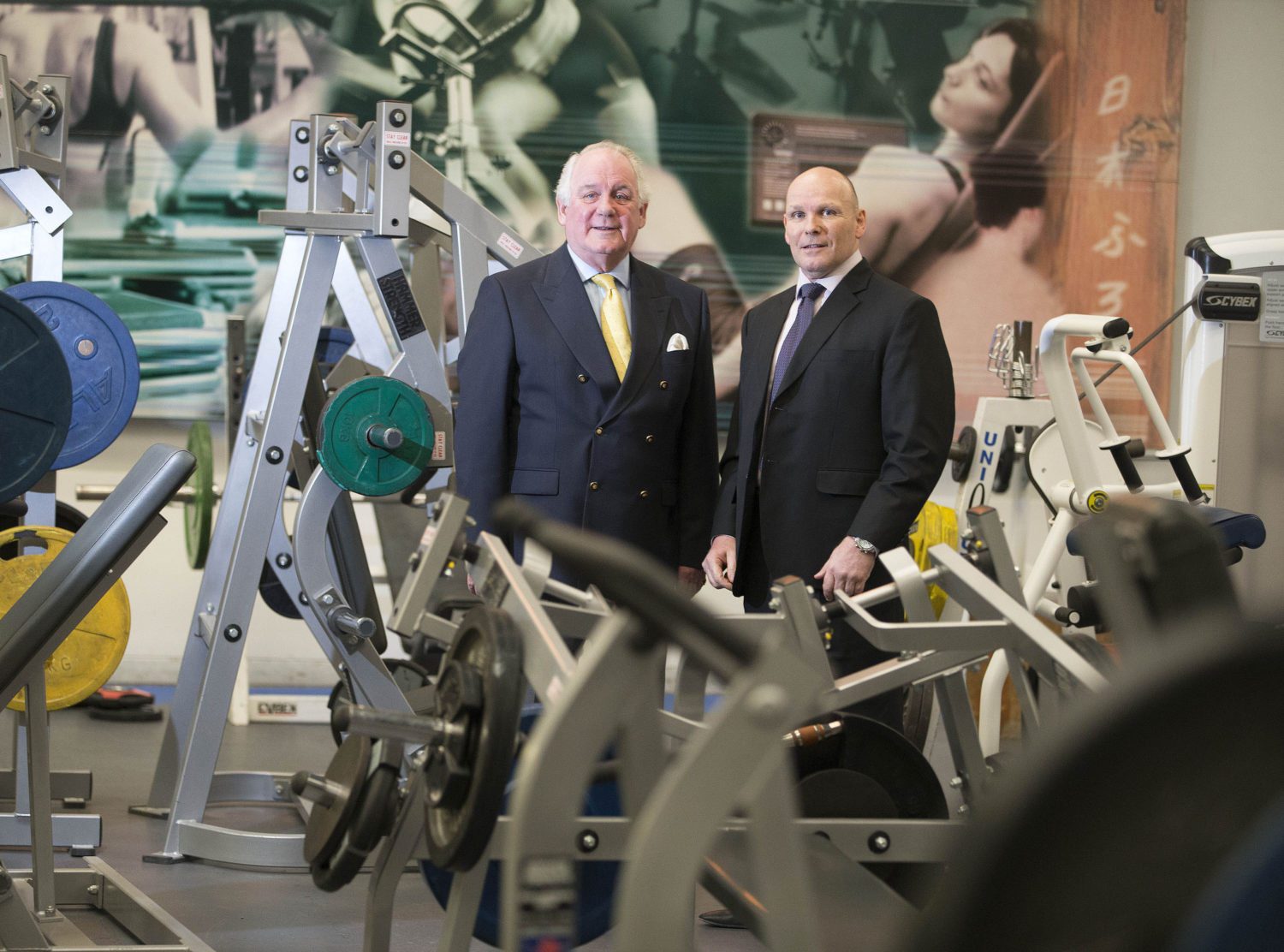 A SUCCESSFUL businessman is handing over his thriving fitness centre to a new charity in a unique move that will see two hospices share the profits.

The transfer of the private business to a charitable trust is believed to be the first of its kind in Scotland and profits from the gym will now go to the ACCORD and St Vincent’s hospices, in Renfrewshire.

Well known health and fitness expert Alex Whelan has decided to gift his Pro-Life Fitness Centre gym, in Paisley to the newly founded Renfrewshire Sports Charity (RSC) as he retires from running the operation he founded 24 years ago.

In a historic move Alex, 58, has granted a licence for RSC to run the Pro Life gym and the new charitable trust is hoping to raise half a million pounds in the next five years. The charity’s trustees have also set up a fund to help young sportsmen and women achieve their goals.

“I will no longer be involved in the daily operation of the centre, but everything else remains the same.

“What it does mean though, is that existing Pro-Life members and anyone who joins from now on can feel proud that they are helping two such worthwhile charities and perhaps some sporting stars of the future.

“Every pound profit will go to the new trust.”

Helen Simpson, chief executive of ACCORD hospice in Paisley said: “We are extremely grateful to be considered for sponsorship by the newly former RSC. All monies we receive will be gratefully appreciated by patients and families dealing with a life-limiting illness.”

Kate Lennon, chief executive at St Vincent’s Hospice in Johnstone added: “We feel very privileged to be in this position and for the two hospices to be involved in this new and exciting venture. As well as helping raise cash for us, RSC will also be able to support up and coming young sports stars which is wonderful.”

The RSC group was recently granted official charitable trust status by the Office of the Scottish Charity Regulator.

Respected businessman Norman Walker, who will chair the RSC charity said: “We are very grateful to Alex for this magnificent gift to the local community. It is a trailblazer and quite unique. I do not know of any other businessman who has handed a successful operation over to be run as a charity.”

Mr Walker, who is chairman of ACCORD and also of the board at Paisley’s Kibble Education and Care Centre, added: “By considering staying with Pro-Life or indeed taking out a new membership people will be helping both hospices in their work to provide such special care for the people of Renfrewshire.”

Pro-Life’s Gayle Brannigan has been appointed chief executive of RSC and all the gym staff will transfer to the new charity.

Gayle said: “I’m very proud of Alex and feel honoured that he has placed his trust in RSC to continue his legacy.

“His generosity will allow us to do many good things for the hospices and for the people of Renfrewshire who hold both close to their hearts. There are very few people locally who haven’t had someone they know, love or care about helped by ACCORD or St Vincent’s.

“The core elements which have taken Pro-Life go where it is today will remain the same. For the past three years Alex has been providing a personal service to members looking for new work out programmes and nutritional advice arriving here at 4.30am if he was needed and he never charged a penny.

“I am pleased to say that with the blessing of the charity, Alex will still be around to offer this free expert advice to members.”[/vc_column_text][/vc_column][/vc_row]