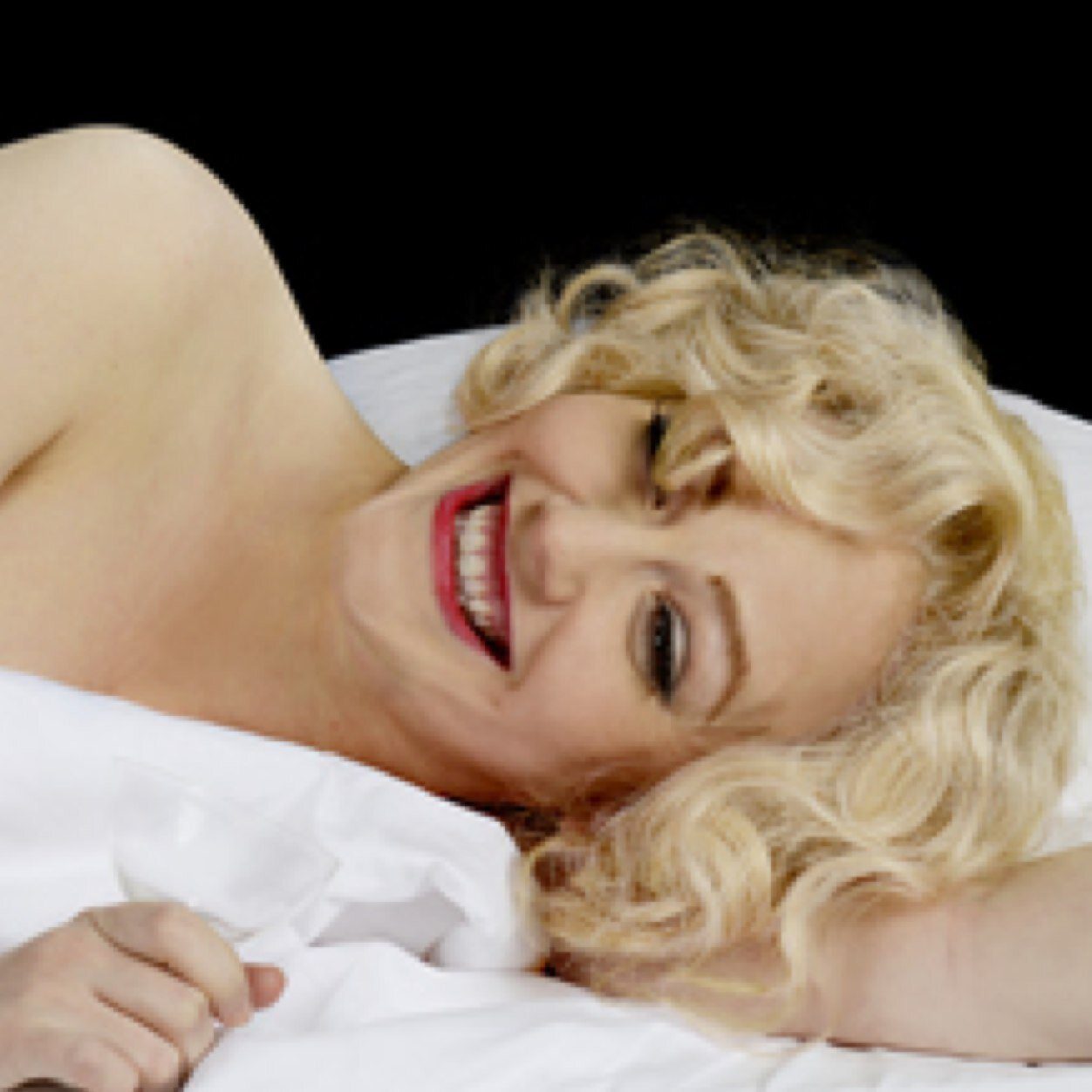 [vc_row][vc_column width=”1/2″][vc_column_text]Dyad Productions presents ‘The Unremarkable Death of Marilyn Monroe’ at Paisley Arts Centre A fascinating insight into the life of one of the world’s most iconic women, ‘The Unremarkable Death of Marilyn Monroe’ is a stunning one-woman show revealing the true story behind the legend. This performance depicts Monroe as we’ve never seen her before: alone in her bedroom in a dressing gown and underwear; no glitz, no glamour, no masks.  Overdosed on pills, the woman behind the icon unravels her remarkable life and travels back through the memories of her closest relationships.  Repeatedly stalked by a mysterious caller, the Hollywood icon tells all (Joe DiMaggio, Clark Gable, Arthur Miller, her mother – it’s all here), revealing a biting intelligence and an imperfect body, and leads us in real time to the very moment of her death. Dyad Productions creates, produces and tours classic theatre with an innovative and contemporary emphasis.  This radical interpretation of one of the world’s most famous women is Dyad’s fifth original production in as many years, and, although a work of fiction, exposes the truth behind the legend.   Previous works, Austen’s Women and I, Elizabeth were five-star successes at Edinburgh and Adelaide in 2009/2010 and 2010/2011, with The Diaries of Adam and Eve and Female Gothic garnering five-star reviews at Edinburgh 2011 and 2012, respectively.  All four plays continue to tour across the UK and internationally, while Austen’s Women returned to Edinburgh for a limited sell-out run at Assembly in 2013.   [/vc_column_text][/vc_column][vc_column width=”1/2″][vc_single_image image=”21115″ align=”center” img_size=”full”][vc_column_text]The Unremarkable Death of Marilyn Monroe will be at Paisley Arts Centre on Thursday 1 May at 7.30pm. Tickets cost £12 (£10 conc) and can be bought at the Box Office (located in Paisley Arts Centre), by phone on 0300 300 1210 or online at www.renfrewshire.gov.uk/onlinebooking Suitable for ages 12+[/vc_column_text][/vc_column][/vc_row]

The Great Tapestry of Scotland
Scroll to top