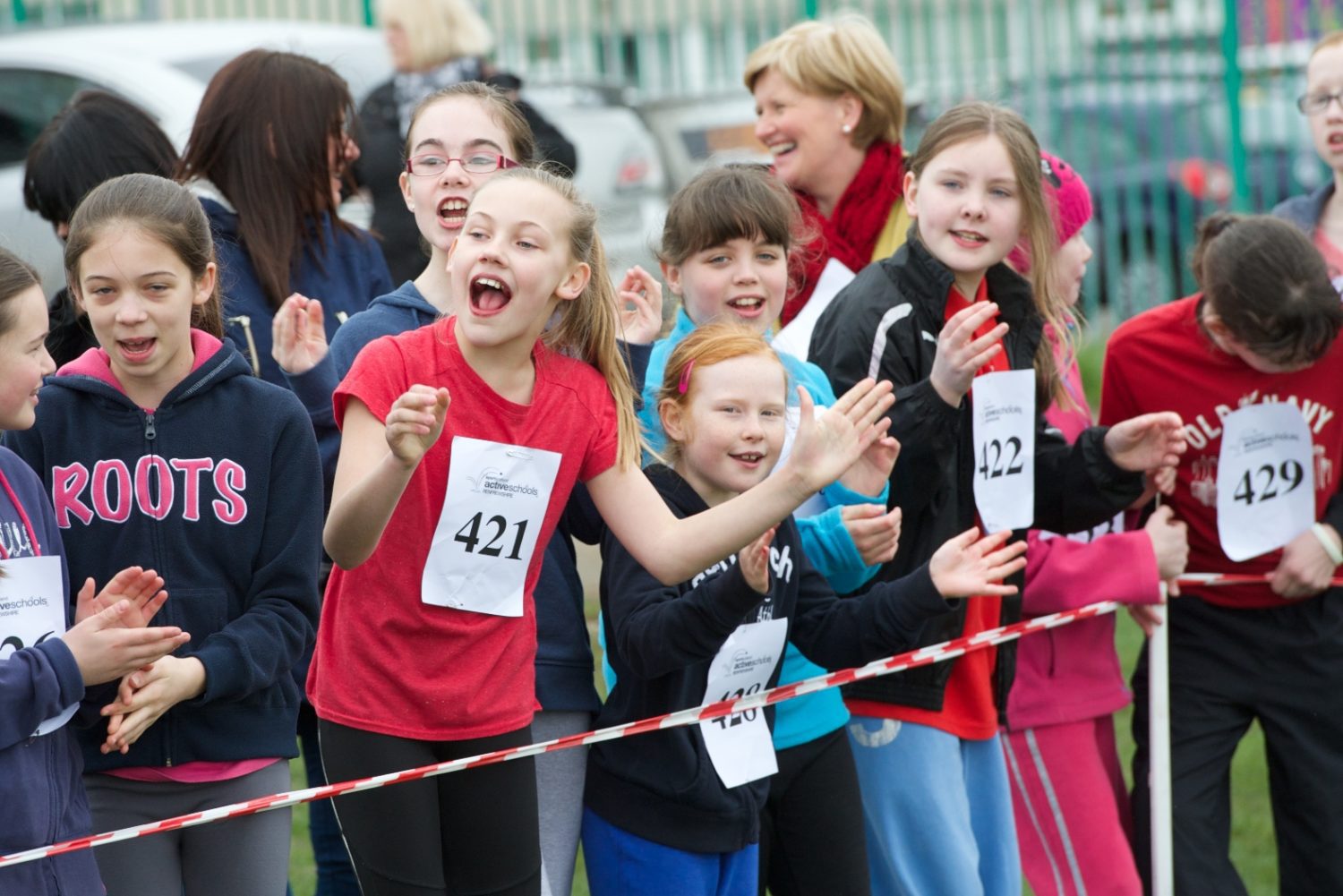 Renfrewshire’s school kids have gathered in their hundreds for the busiest sporting event of the year, the Schools’ Cross Country Championships.

Houston Primary dominated the top spot of the podium; victorious in both the Primary 7 boys and girls team events, while also claiming the Primary 6 girl’s event. Thorn narrowly denied Houston taking full honours as they came through as winners in the Primary 6 boy’s event; with Houston having to settle for second place.

The secondary school event was equally tight with over 200 S1-S3 pupils from 10 schools battling it out in torrid conditions. Despite the weather there were records numbers of participants, a clear sign of the dedication and growing interest in sport among Renfrewshire’s young people.

There were a variety of winners in the secondary team event, with Castlehead providing three winning teams, Gryffe supplying two winners and St Andrews, Johnstone and Gleniffer high schools taking home the spoils with one successful team each.

Councillor Jim Harte, Convener of Renfrewshire Council’s Sport, Leisure and Culture Policy Board said, “Across both events we’ve seen some terrific displays of individual talent and it’s also shown how much depth there is in our schools by the number of teams they were able to put forward.

“Our secondary pupils took the testing conditions in their stride to post some terrific times and I congratulate everyone that managed to complete their race – a real test of grit and determination.

“The 2013 championship was one of Renfrewshire’s most successful events to date, however we’ve achieved a personal best this year with more schools choosing to participate to give their youngsters a sporting opportunity.

“I hope we’ll see levels of participation rise elsewhere across the academic sporting calendar as we gear up for the Games”.

Kilbarchan Amateur Athletics Club was on hand, alongside Active Schools coaches and volunteers, to assist on the day with the results and the general running of the high profile event.