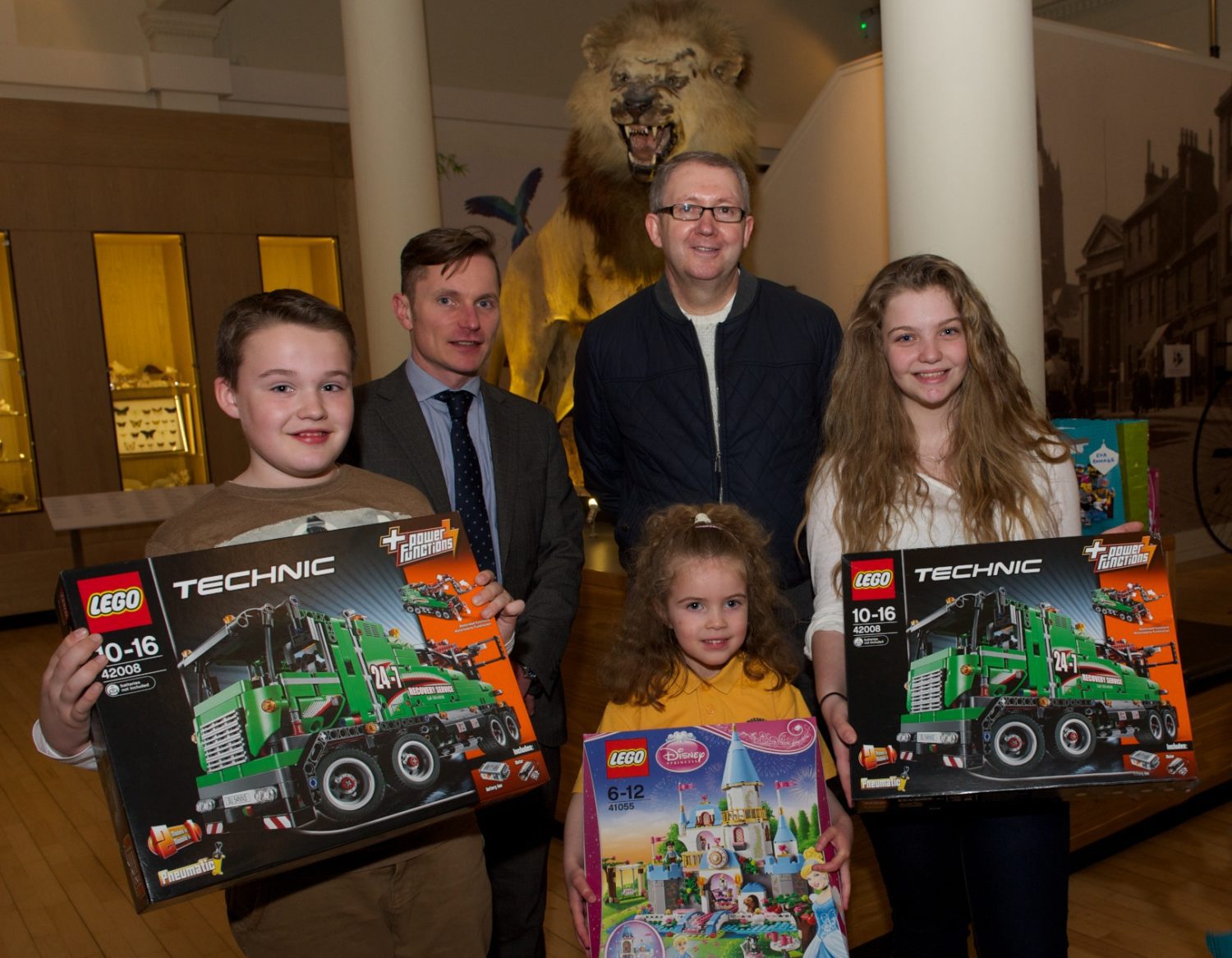 After the record-breaking success of the recent Brick City exhibition at Paisley Museum,  which featured displays of iconic buildings and landmarks in LEGO, Renfrewshire Arts & Museums are delighted to announce that a new exhibition, Brick Wonders – Ancient, Natural and Modern Marvels in LEGO, will open at Paisley Museum on Saturday 11 October 2014 and run until Tuesday 10 February 2015.[/vc_column_text][vc_single_image image=”20699″ img_size=”full”][vc_column_text]This new exhibition will again be curated by Warren Elsmore, one of the few professional LEGO artists in the country.

Brick Wonders will feature the seven wonders of the ancient world, including the Lighthouse at Alexandria and the Hanging Gardens of Babylon which are depicted, as they might have been, to amazing effect. And, from the modern world there are seven still-standing wonders including the Great Wall of China and Petra. Seven modern inventions, among them electricity and transport are represented through LEGO creations both small and vast – a Model T car, television, the light bulb and the International Space Station. There are several natural wonders too, presented in their natural beauty, including Victoria Falls, the Great Barrier Reef and the Matterhorn.

Brick City was the most successful exhibition ever recorded at Paisley Museum, with over 50,000 visitors.

Councillor Jim Harte, Convener of Renfrewshire Council’s Sport, Leisure and Cultural Policy Board states ‘We are delighted that Warren has chosen Paisley Museum once again as the first museum in the country to host the Brick Wonders exhibition. I’m sure that this exhibition will be just as popular as Brick City for tourists, local residents and local businesses.’

University of the West of Scotland Awarded Gold
Scroll to top