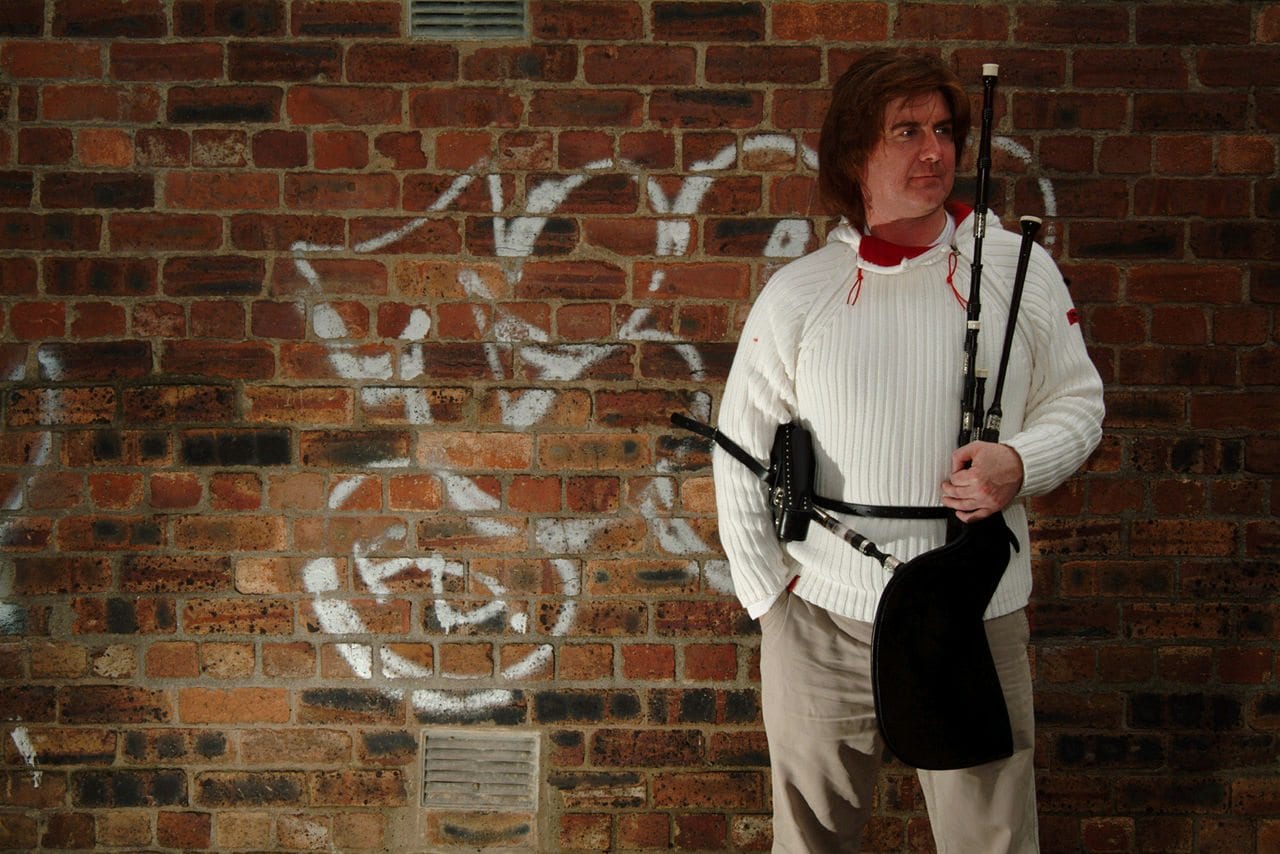 World-renowned piper Fred Morrison is to set off on a solo tour of Scotland, from Paisley to Orkney, from 19th – 29th March.

Having already packed a busy touring schedule into the beginning of 2014, with major performances in Kansas and Seattle, USA and Muhlhausen, Germany, the multi-instrumentalist will be giving a number of intimate, solo concerts in venues from the Central Belt to Orkney.

Justly famed for his intensely expressive, uniquely adventurous style, Morrison’s outstanding technical prowess saw him winning many top competition prizes while still at school and he went on to win Gold Medals at The Argyllshire Gathering, Oban and The Northern Meeting, Inverness.

During the 1990s, as well as releasing his superb debut solo album The Broken Chanter, Morrison was a member of both the landmark Scottish supergroup Clan Alba and contemporary Celtic stars Capercaillie, featuring with the latter in the Hollywood movieRob Roy. He has since pursued a diverse array of collaborative and solo projects, meanwhile releasing three more albums: The Sound of the Sun, in 2000, and 2003’s dazzling duo set with Irish bouzouki ace Jamie McMenemy, Up South, which was followed by the unanimously-lauded Outlands album, featuring banjo ace Ron Block (Alison Krauss and Union Station), Grammy winner Tim O’Brien (mandolin and fiddle), along with regular band members Matheu Watson on guitar and Martin O’Neill on bodhran.

Career highlights range from his record-breaking seventh victory in the Macallan Trophy competition at Brittany’s Lorient Festival to the world première of his first orchestral composition Paracas: Rhapsody of the Gael – a 90-minute work performed by over 100 musicians – as the opening concert of Glasgow’s Celtic Connections festival.

The following year saw the launch of Morrison’s very own signature instrument, the Fred Morrison Reelpipes, which have swiftly become a popular choice among today’s top players.