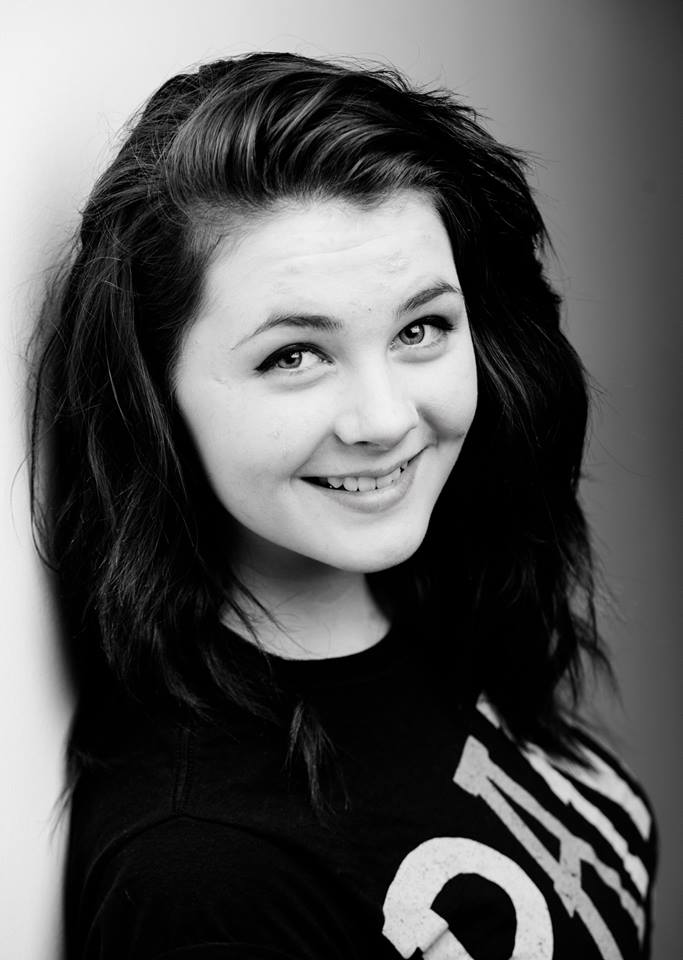 Lucy is 14 and is a third year pupil at Gleniffer High. She was given her first guitar when she 12 for her birthday by a family friend and began learning the guitar by herself.

It wasn’t until she went to the School of Rock run by Loud’n’Proud that she really found her stride and began singing.

She has performed with her bands at several Loud’n’Proud gigs, including gigs at the Town Hall and the Spiegeltent during last year’s Spree festival. She plays lots of different genres in an acoustic style and likes lots of different types of music.

TeenStar is a nationwide competition and last year’s winner was The X Factor finalist Luke Friend and there are great prizes up for grabs. Lucy received great feedback from the judges during her first round and tickets are available – the audience also get the chance to vote for their favourite acts so it would be great to garner some support for her. The next round is at the Old Fruitmarket in Glasgow on April 5th, tickets are £8.

You can catch Lucy This Friday 21st March and next Friday 28th March at Saporito on Gauze Street, you can find out lots more by visiting Lucy’s Facebook Page here..