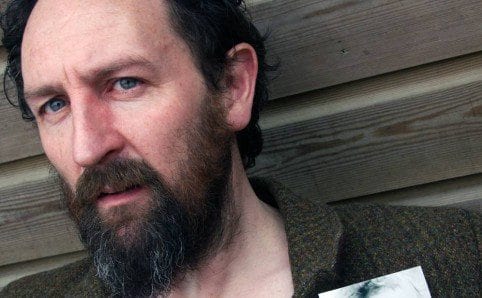 Phil Kay was nominated for the prestigious Perrier Award in 1993, and since then has been touring to sell out performances and worked behind the scenes on many TV shows including Jonathan Ross’s Saturday Show, The Smell of Reeves and Mortimer and Harry Hill’s Pilot Show. He has also made guest appearances on QI and Russell Howard’s Good News. The gig on 27 March will also feature the hilarious Cammy Sinclair with his high energy stand up performances and Jamie Dalgleish who has hit the ground running since his first gig in 2010 with sell out performances at the Fringe and taking home the title of Scottish Comedian of the Year in 2011.

Glasgow News? Daily Updates part of our network
CO2 Design have had a fantastic start to 2014