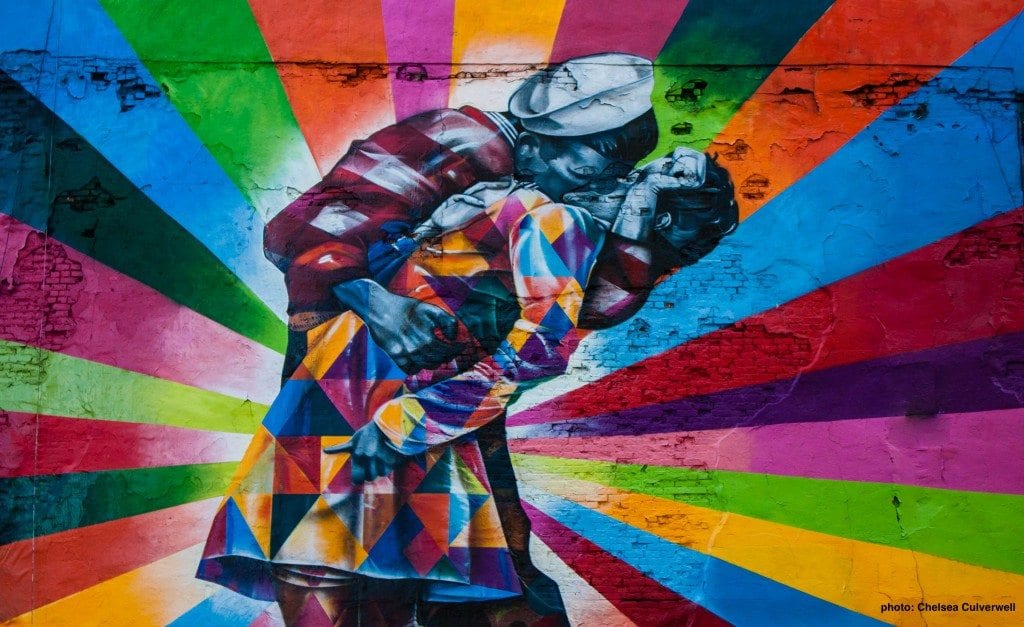 After appearing at the Edinburgh Fringe, the humorous, ambitious and universal story, Pirates and Mermaids is now on tour in the UK and North America and will be stopping off in Renfrewshire on 8 April.

If home is where the heart is, what do you do when your heart is all over the place?

On a bench in a park, a young man in a kilt is grappling with one of life’s big questions, aided only by his mobile phone, a bottle of whisky, some sweets and an old storybook. Cameron and Eilidh live in different countries divided by an ocean and, perhaps even more so, by the differences between their rural and city lives. Their parents remember when the only way to keep in touch across the world was by letter, postcard and a short phonecall at Christmas and even now video messaging doesn’t quite have the ‘cuddle’ option.

Pirates and Mermaids, hailed as a ‘fairytale for adults’, is an uplifting and surprising story about love, loyalty, family and national identity. It challenges the audience’s assumptions about their nearest and dearest and questions the judgements we all make on those we consider simply as passersby.

Written by Poorboy’s Artistic Director Sandy Thomson and Associate Director Jeremiah Reynolds, the play continues the company’s decade long exploration of ideas of belonging and has received 4 star reviews across the Edinburgh Fringe press, was labelled a ‘Must See’ show by The Stage and Jeremiah was nominated for The Stage Award for Acting Excellence for Best Solo Performer.

Pirates and Mermaids will be at Paisley Arts Centre on Tuesday 8 April, 7.30pm. The show is suitable for ages 12+ Tickets cost £10 (£6 conc) and can be booked at the Box Office (located at Paisley Arts Centre) by calling 0300 300 1210 or going online to www.renfrewshire.gov.uk/onlinebooking

Glasgow News? Daily Updates part of our network
US Airways to mark 10th anniversary of Glasgow to Philadelphia service with...