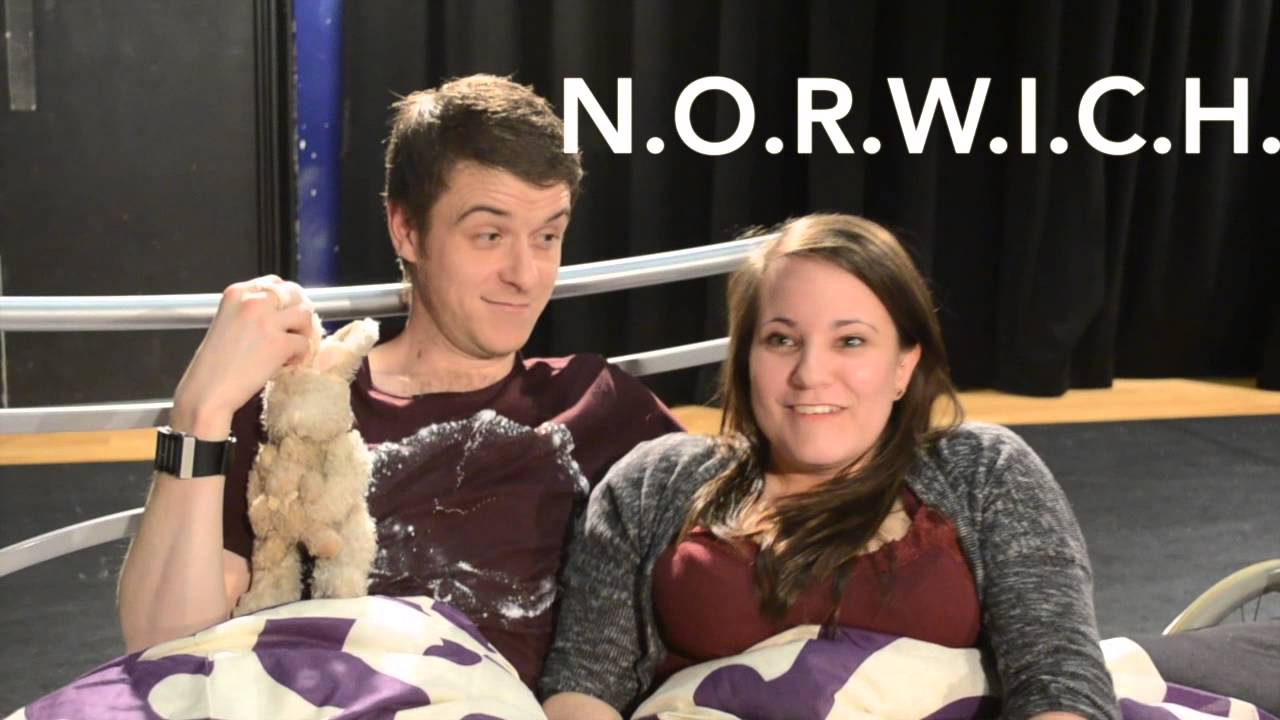 Getting your leg over has never been so hard!

Laura and Jake just want sex. Late Friday night drunken sex. Nothing more. No strings attached. But getting your leg over is sometimes more difficult than you think. Containing scenes of a sexual nature, Wendy Hoose is about two twenty year olds searching for love in all the wrong places!

Robert Softley Gale, Artistic Director said: “I’m absolutely thrilled to be co-directing Wendy Hoose with Johnny McKnight. When planning the first production under the new artistic team at Birds of Paradise it was clear that we had to be bold – and they don’t come much bolder in Scotland than Random Accomplice. If you have as many laughs watching the show as we have had making it then you’re in for a great night.”

Johnny McKnight, Co-artistic Director, Random Accomplice added: “When Julie Brown and I first formed Random Accomplice over 12 years ago what drew us together was our shared sensibility in wanting an audience to laugh, for them to have a great night out at the theatre, to feel like the dreich weather wasn’t as bad inside.  We met up some time ago to talk about a possible collaboration with Robert and it felt like we had a mutual understanding of still trying to capture that feeling.  Sometimes you just get a good vibe for a project and over coffee a couple of years ago myself and Robert had a good feeling about working on something together – something that would be bold, funny and unapologetic in looking at where we are in the world when it comes to sex and dating.”

Wendy Hoose also marks the professional debut of Erskine born, Amy Conachan, one of the first disabled students and currently in her second year of the BA Acting course at the Royal Conservatoire of Scotland. Professor Maggie Kinloch FHEA  FRSA, Vice Principal, Royal Conservatoire of Scotland said: “Amy is a terrific student and is well regarded by her teachers and classmates. Her talent and her determination make her a great student actor and we are delighted that she is one of the first of her year group to be offered professional work.” She added: “ We wish her huge success with Wendy Hoose”.

Provost meets up with a chess champion
Scroll to top