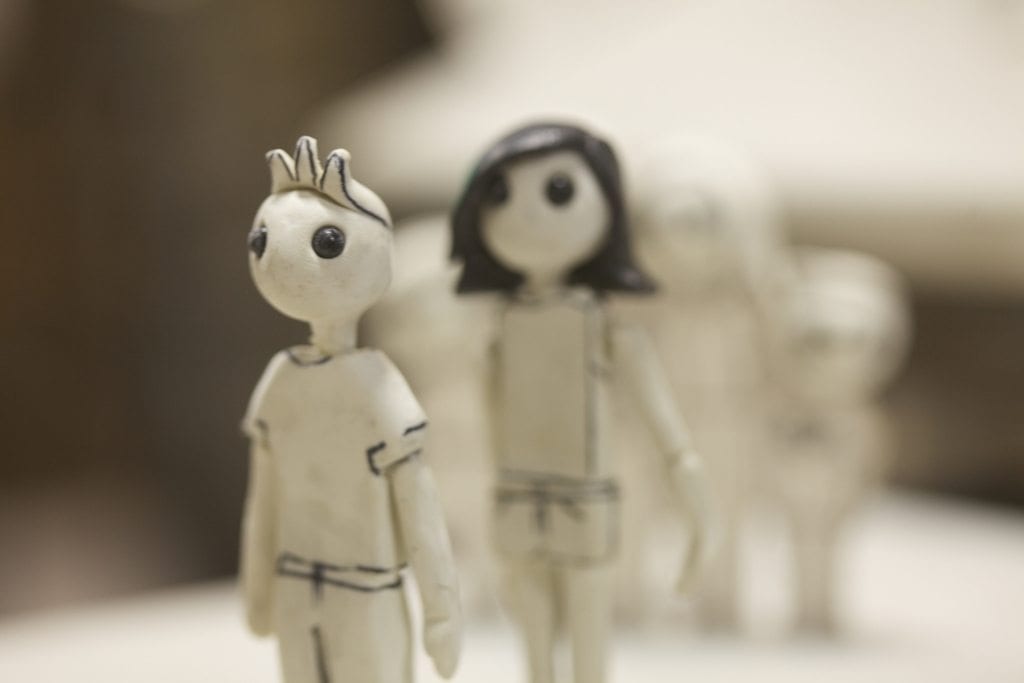 An innovative performance combining puppetry, object manipulation, immersive soundscapes and multi-media technology, Feral holds a community under the microscope and dissects it in front of its audience’s eyes. Joe looks back at the home of his childhood and traces its journey from idyllic seaside town to community gripped by anarchy. A cross art-form piece, Feral seamlessly blends film and live performance. Puppeteers manipulate and bring life to life a tiny world, whilst simultaneously creating live animation, as they follow its every breath via digital camera.

2013 was a big year for Tortoise in a Nutshell. Previous production ‘Grit’ has toured throughout the UK to great success and Feral’s opening run at the Edinburgh Fringe Festival achieved great audience and critical feedback, playing to sold out crowds and picking up a nomination for a Total Theatre Award alongside their win at the Scotsman Fringe Firsts.

Feral will be at Paisley Arts Centre on 26 February at 7.30pm. Tickets to the performance cost £10 (£6 concession) and can be bought by calling the Box Office on 0300 300 1210 or going online to www.renfrewshire.gov.uk/onlinebooking

Lego exhibition extended due to popular demand
Scroll to top