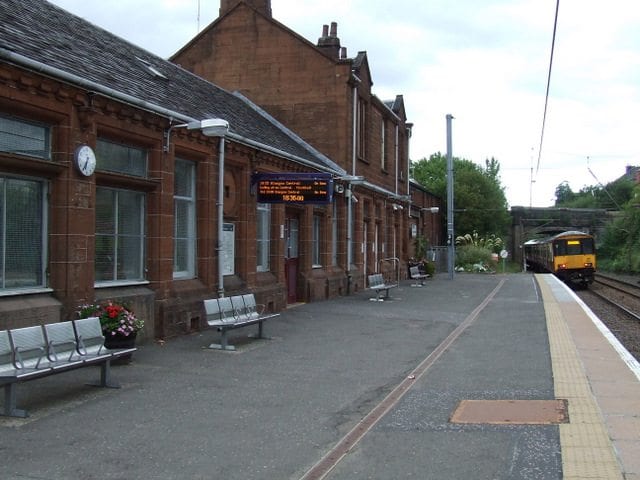 Strathclyde Partnership for Transport has just confirmed details of its spending proposals until 2017 – including a £1.8m revamp of Paisley town centre’s bus infrastructure

The investment also sees £1m for Scotrail and SPT to deliver a decked car park at Johnstone Station, with a second tier to be built at the busy park-and-ride facility.

Other projects confirmed include:
– £2.9m over three years for the local part of the still-to-be-built Fastlink bus corridor linking Renfrew and Braehead with the new South Glasgow Hospitals Campus;
– a total of £325,000 on bus corridor improvements and bus route enhancements throughout Renfrewshire for next year;
– £40,000 towards proposed cycle path improvements in Elderslie. Exact plans for the Paisley Central Bus Hub are still to be confirmed but will see improved road layout and design around Gauze Street, Smithhills Street and Central Way, with £450,000 confirmed for next year and the rest set to follow by 2017.

The total sum earmarked for Renfrewshire is second only to that of Glasgow out of the 12 local authority areas covered by the partnership.

Councillor Eddie Devine, Convener of Renfrewshire Council’s Environment Board and the council’s representative on SPT, said: “We welcome this investment, which will make a real difference to passengers throughout the area.

“We work tirelessly to get the best deal for Renfrewshire from central funding agencies and in this case are pleased that SPT has agreed with the priorities we put forward for investment in the area.

“This work will complement the progress we have made on town centre regeneration in recent years.

“In particular, the improved bus infrastructure in Paisley town centre will sit alongside the work to develop the nearby Arnotts site – where work is now under way on 31 new flats, with further development to come.

“Once complete, the Fastlink bus corridor will provide a quick and reliable service linking Renfrew and Braehead with key sites along the Clyde, while the work at Johnstone station will help solve long-running issues with car parking there.

“Plus towns and villages throughout the area will share the benefits of general work to improve the area’s public transport network.”