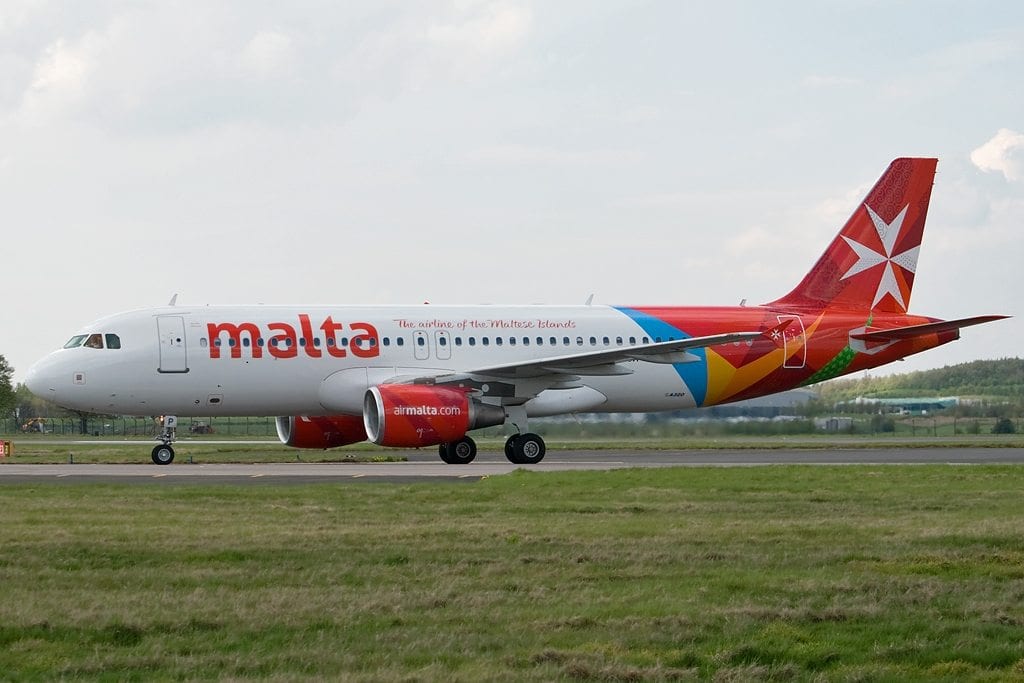 AIR MALTA RETURNS TO GLASGOW AIRPORT IN 2014 WITH ADDITIONAL FLIGHTS

Air Malta has announced it will commence flights from Glasgow Airport in 2014 a month earlier than planned, adding more than 1,300 extra seats.

The inaugural weekly flight from Scotland’s largest city to the Mediterranean island nation will depart on Tuesday 8 April.

Air Malta’s decision to bring the first flight forward by four weeks is based on anticipated demand around the Easter holidays, which fall in April this year.

The Maltese flag carrier will serve the country’s only airport, located near the capital Valletta, every Tuesday until 21 October using 168 seat Airbus A320 aircraft. There are 30 return flights operating, with a total of 10,080 seats on sale.

Malta is a popular tourist destination with one of Europe’s warmest climates. The island has numerous resorts, activities and historical sites, including nine UNESCO World Heritage Sites.

Philip Saunders, Air Malta’s chief commercial officer, said: “We are excited to be returning to Glasgow Airport in 2014 and have decided to start our summer 2014 programme earlier than planned due to an increase in demand for shoulder and off-peak holidays.

“The Maltese climate during the spring is ideal for Scottish holidaymakers looking to explore the island and everything it has to offer.”

Francois Bourienne, Glasgow Airport’s commercial director, said: “We are looking forward to the return of Malta’s flag carrier this year after a successful summer in 2013. Scots can  book flights directly through the airline, or choose from a range of holiday packages available through tour operators and travel agents.”

The Glasgow flights are on sale now and available to book at www.airmalta.com, as well as through various tour operators and travel agents.

Glasgow News? Daily Updates part of our network
A Night At The Opera