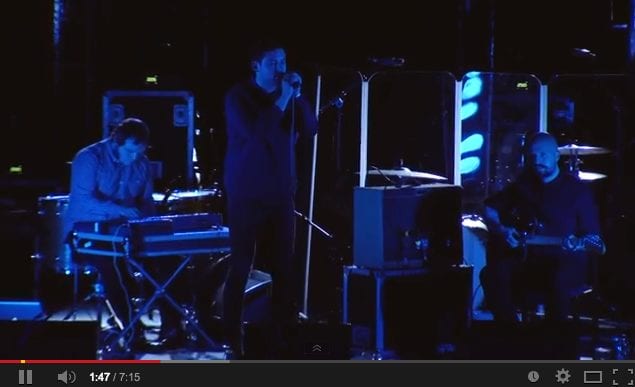 The Twilight Sad perform The Wrong Car with The Royal Scottish National Orchestra. Arranged by John Logan and recorded as part of the Spree Festival in Paisley Abbey. Shot by You Rule Productions

The Twilight Sad play Edinburgh’s Liquid Room on 14 December before taking to King Tut’s for two sold out nights on 20-21 December, performing their seminal debut album Fourteen Autumns and Fifteen Winters in its entirety for the first time.