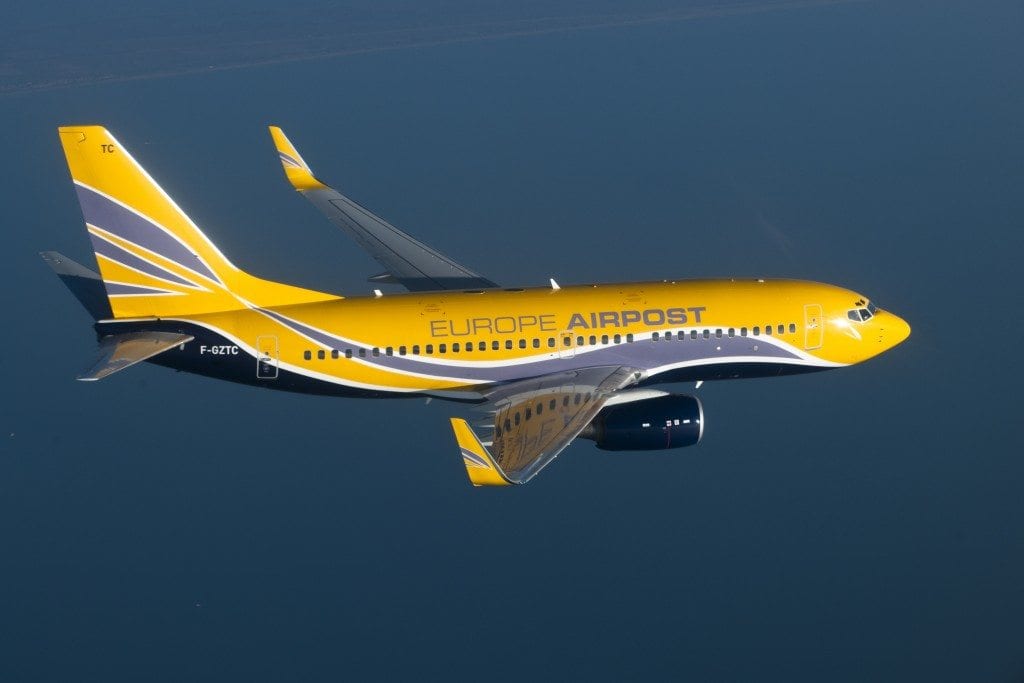 It will be the first time Halifax, which is the capital of the Canadian province of Nova Scotia, has been served as a destination from Glasgow Airport since 2009. Europe Airport will operate a weekly service during July and August. The busy Atlantic seaport of Halifax looks out over one of the world’s largest natural harbours. It is the largest city in Atlantic Canada and is described as the economic and cultural hub of Eastern Canada.

Francois Bourienne, Glasgow Airport’s commercial director, added: “Canada and Scotland share rich historic and cultural links and as a result, demand for any route between the two countries is always extremely high. We are delighted Europe Airpost has restored Halifax to our route network and it will provide new capacity during one of our busiest periods of the year.”

Jean-François Dominiak, chief executive of Europe Airport, said: “The launch of this new route meets Europe Airpost’s strategy of diversification with the operation of series of scheduled flights. The Boeing 737-700 aircraft of the company perfectly suits the needs of a summer transatlantic connection between Glasgow and Halifax.”

Flights will go on sale in early January through www.europeairpost.com with prices starting from £499 return trip, including taxes and baggage.

With some 30 airlines serving more than 100 destinations worldwide, including Canada, the US, the Caribbean, Europe, North Africa and the Gulf, Glasgow Airport is Scotland’s principal long-haul airport.

In addition to being Scotland’s largest charter hub, Glasgow Airport serves more Scottish destinations than any other airport and is a key component of Scotland’s transport infrastructure.

The airport supports over 7,300 jobs across Scotland and makes the largest contribution of any airport to Scotland’s economy, generating hundreds of millions of pounds.

Glasgow News? Daily Updates part of our network
THE world famous Paisley Pattern keeps the town’s name at the forefront of...