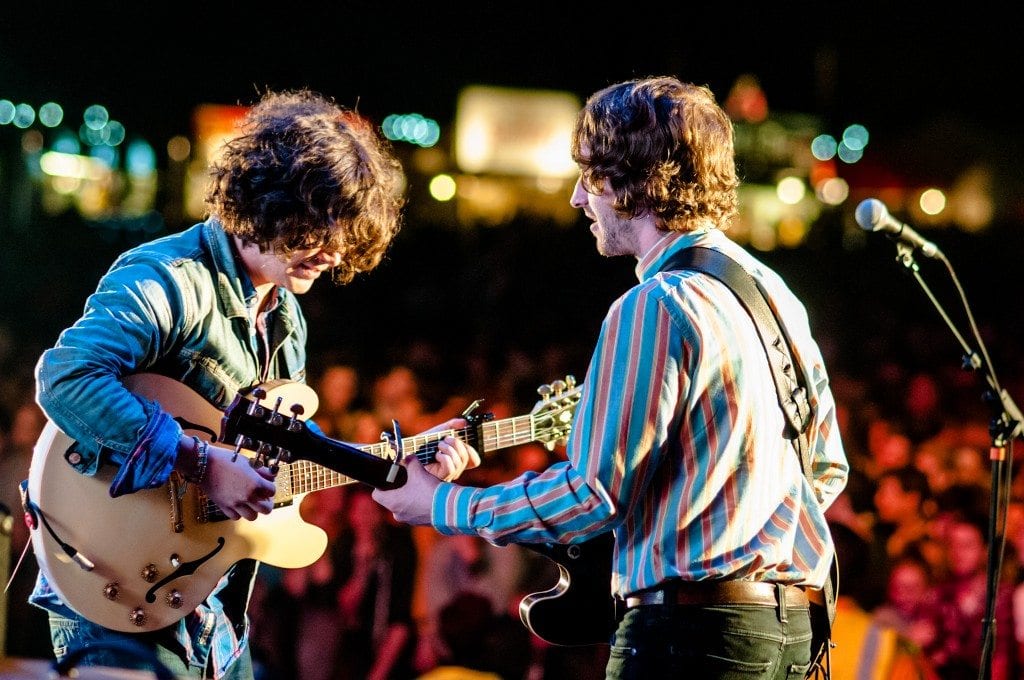 Tens of thousands of people are set to pack Paisley town centre this Saturday (November 16) for one of the highlights of Renfrewshire’s Christmas calendar.

Paisley’s Christmas Lights Switch On promises to be bigger and better than ever this year.

UK hip-hop star Tinchy Stryder and Dundee rockers The View are the headline performers on the main stage in Gauze Street at 4.30 and 5.30pm respectively.

The Clyde 1 Roadshow will be in action from 1pm with DJs Gina McKie, Romeo and Gavin Pearson.

The stage will also feature performances from boyband Mr Meanor at 2pm, YouTube sensation Alexa at 3pm, and a magic show at 1.10pm.

The six –and-a-half hour festive extravaganza  starts at noon with the traditional reindeer parade starting from Gilmour Street which this year will be led by Santa Claus.

Throughout the day there’s lots of family fun including face painting and street entertainers, along with funfair rides and a Christmas market in Paisley Town Hall.

The action rounds off at 6pm with Renfrewshire’s Provost Anne Hall switching on the town’s Christmas Lights.

People visiting the town might also take the chance to check out the popular Brick City Lego exhibition at Paisley Museum.

Renfrewshire Council Leader Mark Macmillan said:  “It’s been a fantastic year for events in Renfrewshire with Paisley successfully hosting the Royal National Mòd, and The Spree.

“The recent fireworks display in Paisley was well supported despite the wet weather.

“Now we’re looking forward to what has become a massively popular event which last year attracted a crowd of 37,000 to Paisley.

“The council’s events programme aims to support business and boost regeneration in our town centres.

“Paisley’s Christmas Light Show offers a fabulous day of top entertainment and everything is set for another special event.”

Free parking is available at all Renfrewshire Council metered parking bays and car parks in Paisley town centre – as it is every weekend.

Drivers are advised that there will be various road closures around Gauze Street starting from Friday evening.