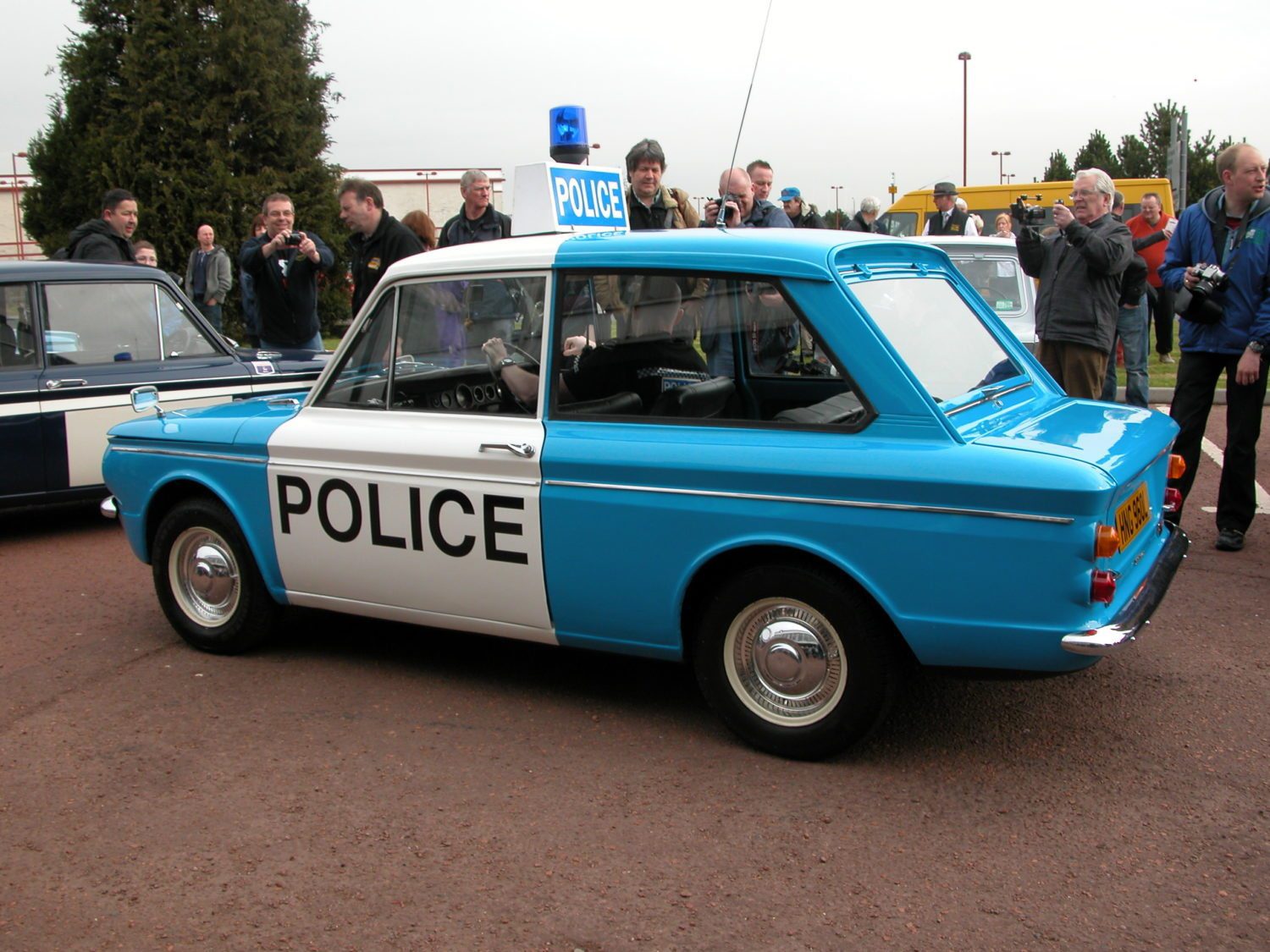 The year 2000. As the new millennium dawns, a homeless alcoholic awakens to reflect on the events that changed his life. Recalling his first day at the Rootes car factory near Paisley, Linwood No More is a nostalgic, humorous and often harrowing journey through life in the town of Linwood and a factory that is no more.

Written by Paul Coulter, Linwood No More stars well known Scottish actor Vincent Friell (Trainspotting, Taggart, Restless Natives) in the title role. Playing the part of a former factory worker, Friell’s character is made redundant in 1981 when the factory closes, having worked at the plant since 1965 building iconic cars such as the Hillman Imp, Hillman Hunter and the Talbot Sunbeam over the course of his career.

To complete its tour of Scottish theatres, the final two performances of Linwood No More will take place at the only remaining building of the former Rootes factory, within the St James Business Centre in Linwood. The factory closed after only 18 years of production and lay derelict for many years before being transformed into a retail park in the 1990s.

“2013 is an important year for the Hillman Imp and for the village of Linwood. For many years the story of Linwood has been neglected and it is important that in the 50th anniversary of the factory opening we celebrate the success of the Hillman Imp motor car and the huge contribution the people of Linwood made to Scotland and the UK’s motoring heritage. The Hillman Imp was one of the first cars with a hatch back, automatic choke, aluminium engine, split folding rear seats and pneumatic throttle. The car was way ahead of its time at launch and its achievements need to be recognised.”

Linwood No More will be at the former Rootes car factory, St James Business Centre, Linwood on Thursday 7 November. The 7.30pm performance has now sold out but there are a handful of tickets left for an additional performance at 9pm. Tickets cost £10 (£6 conc). To book please call the Box Office on 0300 300 1210 or go online to www.renfrewshire.gov.uk/onlinebooking

Glasgow News? Daily Updates part of our network
Councils team up to help out heroes