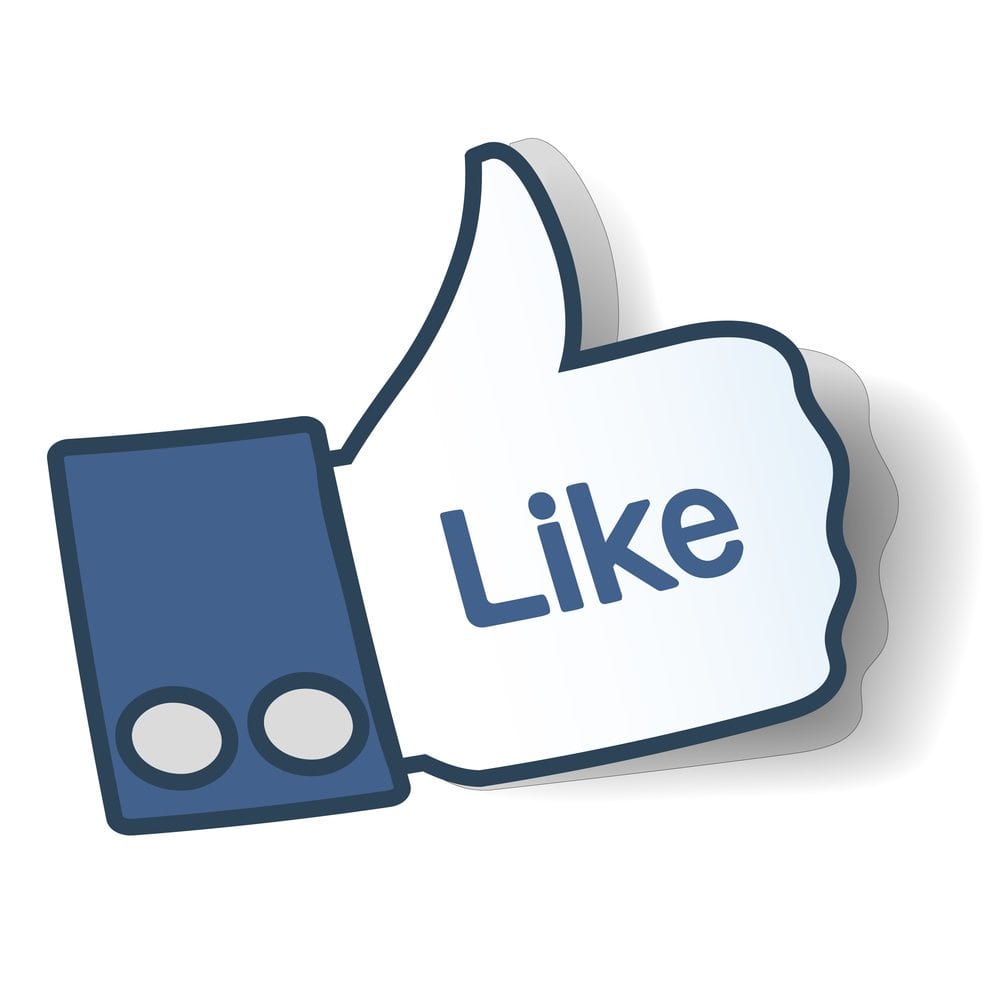 Sisters reunited thanks to Paisley on the Web.

A week ago we were contacted by a lady in England who was looking for family in the Renfrewshire area. We suggested she post on our Facebook group page and see if she got any leads from our thousands of followers.

Before Stephanie’s grandmother passed away in January she gave her some information that she hoped would help her locate her sister, but without success. Stephanie has never met her sister and her father has refused to tell her anything about her. When she was young her father left the family to go to Scotland where he married a woman, Maggie, in Oban and had another daughter. Her father also left them, and Stephanie was hoping that information from her aunt that Maggie’s parents had a farm in Renfrewshire would help her find her half-sister Jessica.

Almost immediately, Stephanie had messages from people offering help, one of whom provided information which helped her trace her sister! Thanks to the help of Elizabeth Anne, one of our long-time Paisley group members, Stephanie is now chatting to Jessica on Facebook and they are gradually getting to know each other. Jessica had no idea of Stephanie’s existence so they are taking it easy and have a lot of catching up to do. We are delighted that these two young ladies have found each other and hope they can meet outside the virtual Facebook world soon.

Thank you to everyone who helped in the efforts on Facebook.