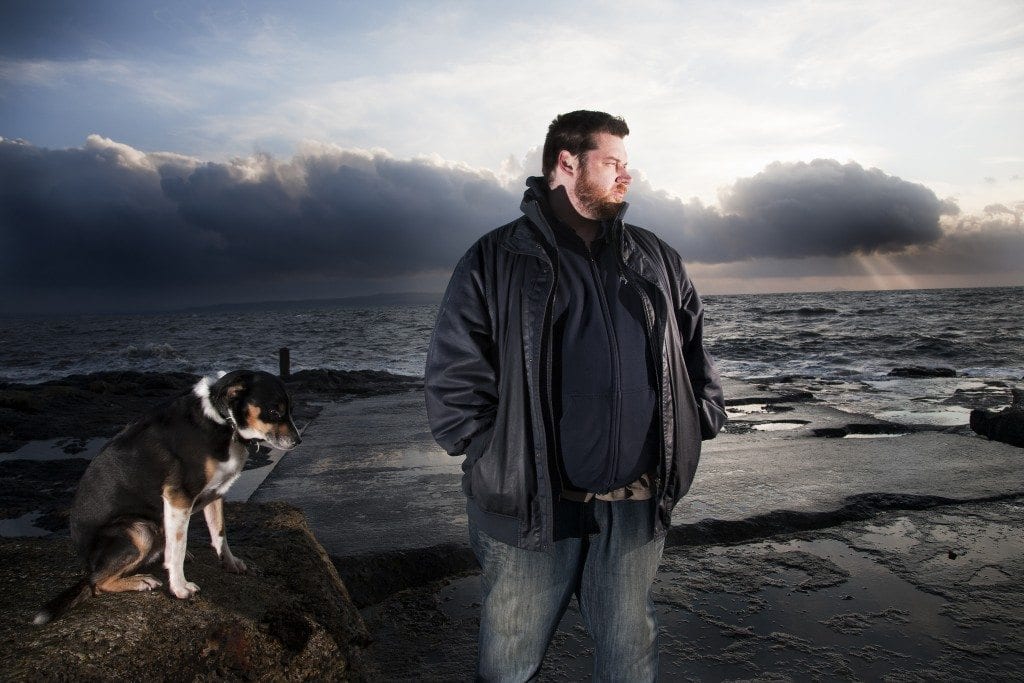 Scottish Album of the Year Award winner RM Hubbert has been added to an already stacked festival line-up at The Spree in Paisley this month.

‘Hubby’ will join his Chemikal Underground label mates, Emma Pollock and Miaoux Miaoux, in a special performance with the Cairn String Quartet on Friday 18 October.

The Spree is returning after a successful debut in 2012. This year, it will run alongside the Royal National Mòd, Scotland’s premier celebration of Gaelic culture and language, on its first-ever visit to Paisley.

RM Hubbert won the 2013 SAY Award with his album ‘Thirteen Lost & Found’. It was described as having; “evocative solo pieces nestled alongside spontaneous and experimental collaboration”.

His follow up album, Breaks & Bone, is an entirely solo effort, notable for the inclusion of Hubby’s vocals on each alternate song. It’s an album of hair-raising beauty and no little emotional clout.

Breaks and Bone is also the 200th release from the seminal Glasgow label, Chemikal Underground and so is a landmark release in every conceivable sense.

The Spree’s musical line up is Scottish, contemporary and creative.

It includes a unique performance from Admiral Fallow and The Twilight Sad who will appear along with The Royal Scottish National Orchestra in the spectacular setting of Paisley Abbey.

Rachel Sermanni, Capercaillie, Donnie Munro and Horse McDonald will all play another uniquely glamorous stage in the Spree’s Spiegeltent.

There will be comedy too from Craig Hill, Fred MacAulay and the Stand Comedy Club.

For the second year, the Spree offers a chance for unsigned talent to perform on the Danny Kyle open stage, named after the legendary Scottish singer-songwriter.

Acts are invited to apply to take part by downloading the application form from www.thespree.co.uk and returning it by Thursday 3 October to dkos.info@yahoo.com.

RM Hubbert will take the place of Oregon band, Loch Lomond, who had to pull out of this year’s Spree due to unforeseen circumstances.

There will be over 70 Spree and Mòd fringe events over 10 days in October. For further information on The Mòd fringe visit www.modphaislig.org.