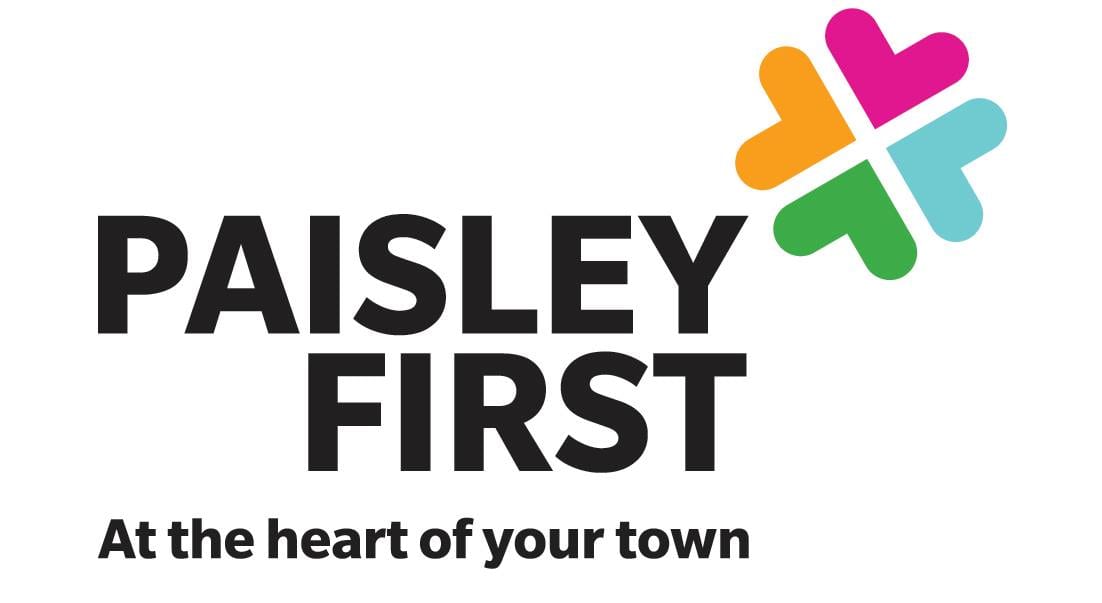 I was at the launch of the Paisley Business Improvement District (Paisley BID) last week. Here are some of my thoughts on the BID and what it really means to Paisley.

BIDs are well established in Scotland and from the map on www.bids-scotland.com, local BIDs such as Clarkston and also Falkirk, Bathgate & Inverness are seen to be a success. Certainly Falkirk seems to be making all the right noises and actions from an outsider’s perspective, for instance unlike Paisley, actually has some leaflets in Glasgow Airport explaining what is on in Falkirk and where to go to eat, drink, sleep etc which is a far cry from Paisley’s external self promotion, or lack of it should I say.

The following definition is from the Paisley BID website:

What is a Business Improvement District?

A Business Improvement District (BID) is a business-led collaboration initiative which originated in Canada and is widespread throughout the UK. A “BID” is governed by legislation whereby businesses within a defined area work together and invest collectively in those priority issues they believe will benefit them, whilst contributing to the sustainable economic growth of the local economy. source..

Now what will the BID bring to Paisley? Well from what I can see it has already managed to get local traders and business owners in the same room and talking.  Did you know there has not been a local traders’ organisation for some years which just makes you realise why the town has had problems… In harsh economic times we need to pull together and come up with a way to turn around the decline.

So, good on the people behind the BID as they are doing something to help and at least coming up with solutions and not more problems. Yes there is a long way to go but this is certainly a start and knowing most of the businesses behind the BID I really hope it succeeds.

I have heard questions about the amount of levy that will be charged to businesses when it goes live, before that there has to be a vote consisting of one question, ‘Do you want the BID – Yes/No’.  The vote will be some time towards the end of 2014.

They have cross party political support and also the backing of lots of local businesses, including Houston Kilts, Hamishes Hoose, Ashtree House, Marks & Spencers and also the support of the two major educational facilities in town, the University of the West of Scotland and West College Scotland (formerly Reid Kerr).

A question raised at the meeting was:  ‘Are the BIDs basically doing the work that the local authority should be doing?’ I would like to think not, as in the last few years and through various administrations the council has been doing a lot to help improve the town. They have also been applying for essential grant money for major improvements such as the Causeyside Street improvements which look fantastic.

If you are looking for more information on the Paisley BID process which is now officially called Paisley First then please visit their website by following this link. www.paisleyfirst.com Lets hope it is Paisley First for Business..

Mod Paisley and The Spree
Scroll to top