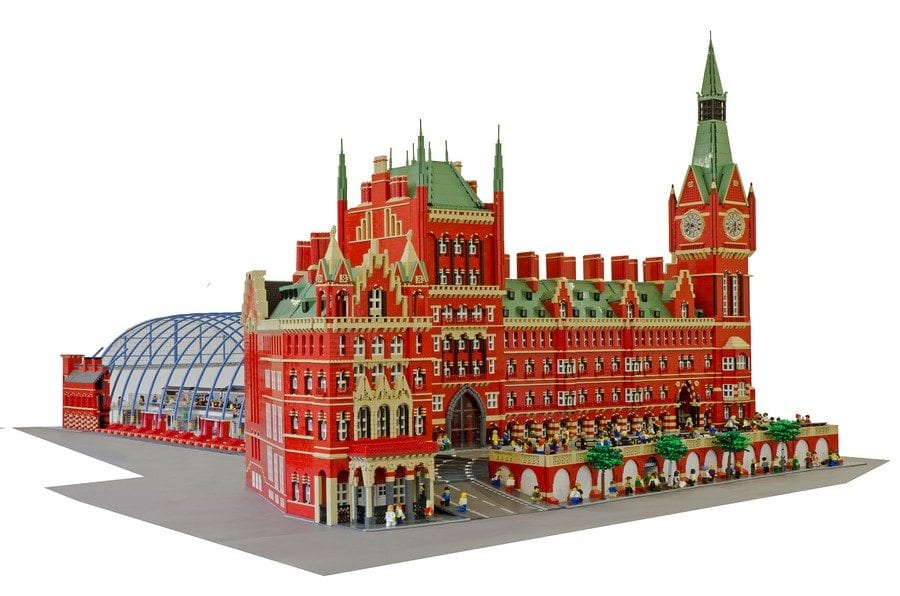 Brick City features many impressive replicas such as the London 2012 Olympic Park, Rome’s Colosseum and the Las Vegas strip. The exhibition also includes a model of London’s St Pancras station, which measures 5 ft tall and 12 ft long, and contains no less than 180,000 LEGO bricks; Brick City celebrates the best of global architecture and the simple magic of the famous Danish children’s toy.

In addition to this spectacular reconstruction of world-famous landmarks, from 23 November, the public are invited to get creative by producing their own version of famous Paisley buildings such as Paisley Abbey, Paisley Museum and Paisley Town Hall. Visitors can also participate in a public art piece; a mosaic of the famous Paisley Pattern, constructed entirely of LEGO.

The exhibition takes place at Paisley Museum, from 8 November to 16 February. Tickets cost £4 (£3 conc), Family ticket is £12 (2 adults and 2 children). Children under 3 go FREE. For the duration of Brick City only Paisley Museum is extending its opening hours to the following: Wednesday, Friday, Saturday 11am to 4pm, Tuesday and Thursday 11am to 5.30pm and Sunday 12pm to 5pm.

Glasgow News? Daily Updates part of our network
Slug in a Bottle Market at Hamishes’ Hoose