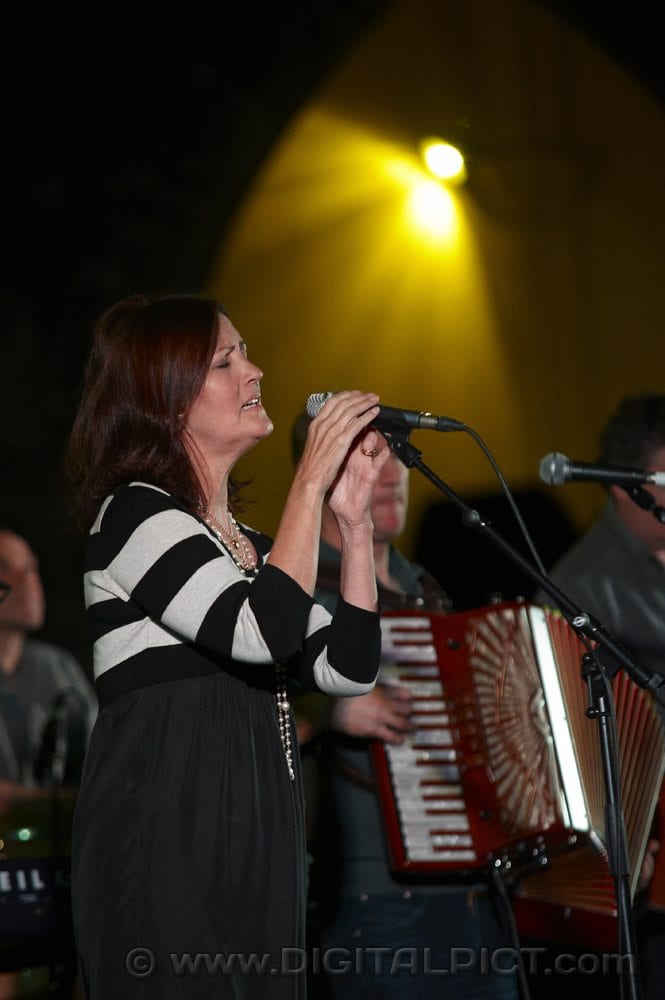 From their homeland roots of Argyll, Capercaillie have been credited with being the major force in bringing traditional Celtic music to the world stage.  With some of the finest musicians on the scene:  Manus Lunny; Charlie McKerron; Donald Shaw; Ewen Vernal; Michael McGoldrick; David Robertson; Che Beresford and the exquisite voice of Karen Matheson, their innovative approach to traditional sources and influences and the excitement they create through live performance explains the widespread esteem in which they are held in the current explosive folk scene.

Glasgow News? Daily Updates part of our network
Mod Paisley and The Spree