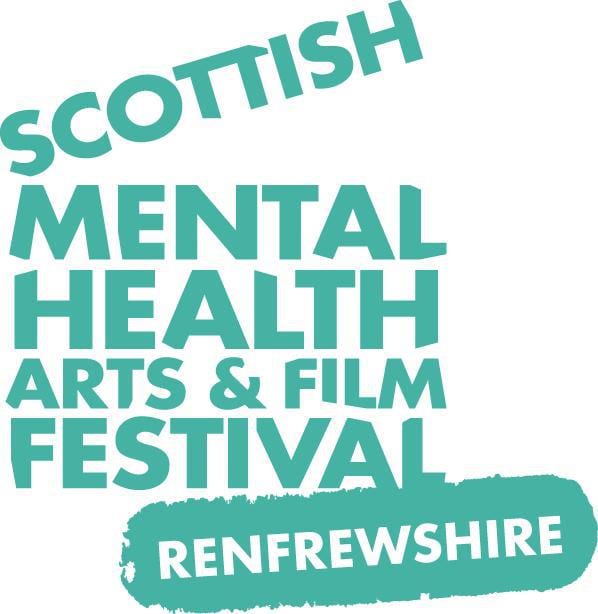 Are you ready to SMHAFF?

Only a few days until the seventh Scottish Mental Health Arts and Film Festival kicks off! We are very, very proud to call this one our biggest and strongest Festivals yet. As you may imagine, the past few days have been extremely busy for everyone involved, but also very rewarding. We can now feel everyone’s expectation as they look forward to the Festival and that means a lot.

The Festival will officially begins on Tuesday, 1 Oct, with opening events ranging from a relaxing retreat day in the beautiful surroundings of Muirshiel Country Park (Renfrewshire) to an evening exploring the concepts of reality and memory through poetry in St Andrews (Fife).

In Glasgow, Festival favourite Vanessa Coffey (Down The Rabbit Hole) and ‘one man artist collective’ the vacuum cleaner present an incredible dance and performance double-bill at Tramway for three nights, from Thursday to Saturday. Tickets have been selling fast – the opening performance is already sold out – so if you want to catch this intimate gem on Friday or Saturday, we advise you to book as soon as possible.

This fantastic opening week will culminate on Saturday 5, with Duglas T Stewart’s film and music event Serious Drugs in Bellshill, our Festival Family Day in the Kinning Park Complex, Saturday Night Fever followed by a disco at SWG3 and Alan Berliner’s First Cousin Once Removed screening in Edinburgh Filmhouse –the film will be coming to Glasgow on the Sunday. Saying we are excited to welcome world-class documentarian Alan Berliner to the Festival is a massive understatement. Get a taste of this event in our exclusive interview here.

Speaking from New York ahead of his visit to the UK, Berliner discusses his unique relationship with poet Edwin Honig, the impact of Alzheimer’s on this deeply intellectual figure and the crucial role memory plays in shaping our identity.
We hope you enjoy reading this fantastic and inspiring interview and we look forward to seeing you at SMHAFF 2013.