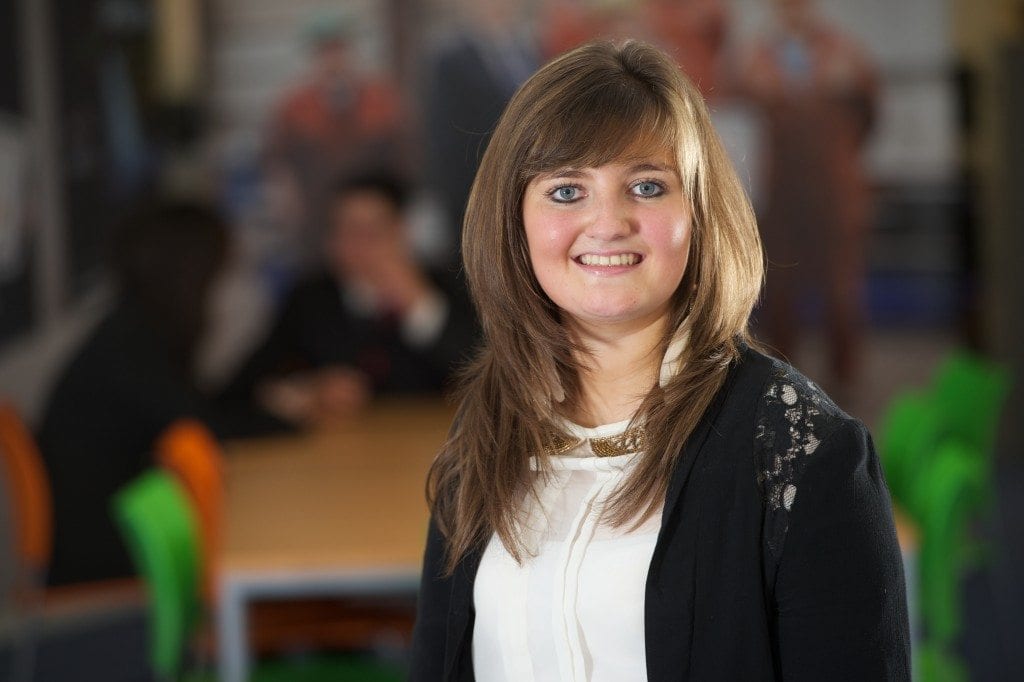 A council scheme to introduce young people to the world of work is one of a string of local individuals and organisations to be nominated for prestigious national honours.

The shortlist for Scotland’s Modern Apprenticeship Awards 2013 sees Renfrewshire Council listed as a finalist in the Public Sector Employer category, in recognition of the council’s highly-regarded modern apprenticeship scheme. Renfrewshire Council employee Angela Wilson is a finalist in the Apprentice Champion category, for former apprentices who have continued to make exceptional achievements and promote the scheme.

Angela completed her modern apprenticeship in 2012, before moving into a job with the council’s youth employment team.

And the event could be a big celebration for the area, with two other individuals and two companies from Renfrewshire also nominated.

The companies are Cairellot Nursery of Bishopton (SME Employer category) and Scottish Leather Group of Bridge of Weir (Large Employer).

The individuals are Sean McBride, from Renfrew, and Neil Stewart of Bishopton. Both are on the shortlist for the Apprentice of the Year – Technical and Professional award.

The awards are run by Skills Development Scotland and will take place on 13 November at Glasgow Science Centre.

Other good news is that another council apprentice, Ryan Finnigan, has been named as a finalist in the Candidate of the Year category of the SQA Star Awards 2013.

Councillor Roy Glen, Convener of Renfrewshire Council’s Economy and Jobs Policy Board, said: “These nominations are testament to the quality of the council’s modern apprentice scheme, which has earned itself a good reputation over the years.

“I would like to offer my congratulations to all involved in the scheme, and to Angela and Ryan – who have been shinings example to other apprentices.

“It is also great to see so many other Renfrewshire companies and individuals make it on the shortlist for the Modern Apprenticeship Awards.

“Several of the firms involved have worked closely with the council through our Invest in Renfrewshire programme, which aims to boost the local economy and tackle youth unemployment.

“For six of the 29 nominees at a Scotland-wide awards ceremony to be from Renfrewshire is a tribute to the quality of the workplace-based training schemes we have here.”

A modern apprenticeship allows a young person aged between 16 and 19 to pick up on-the-job experience while studying for a vocational qualification.

Renfrewshire Council offers modern apprenticeships in both office and craft-based environments, covering disciplines such as construction, horticulture, vehicle maintenance and many more.

The council recently agreed to make available an extra £200,000 to create 40 new apprenticeships through the Invest in Renfrewshire programme.