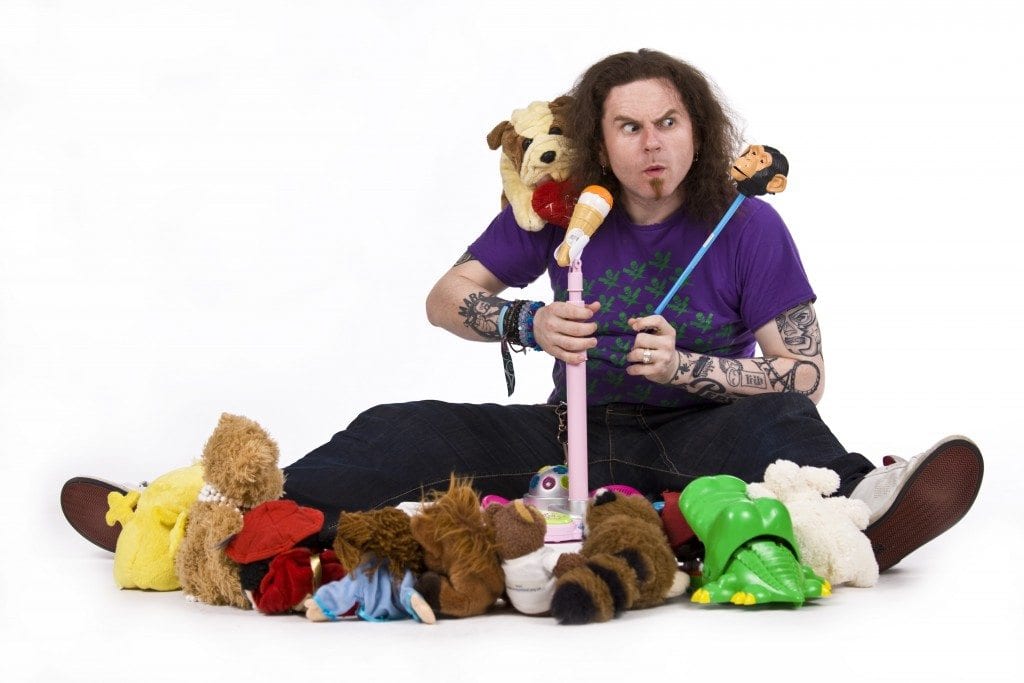 Kids can enjoy the best of the fest too

Renfrewshire kids will have an action-packed time this October with The Spree and Mòd Phàislig running a full programme of music, comedy and drama events to keep them entertained.

The Spree is returning after a successful debut in 2012 and will this year run alongside the Royal National Mòd, Scotland’s premier celebration of Gaelic culture and language, on its first-ever visit to Paisley.

And with the festivals set to coincide with the school October break, festival organisers have included a wide range of events for children among the listings for The Spree and the Mòd fringe. There will also be a two-day children’s Mòd fringe, with a vibrant mix of arts, crafts and games delivered in partnership with Gaelic community group organisers, Sradagan, and featuring a special appearance from BBC Alba’s Dè a’ Nis.

And music-lovers will have plenty to keep them entertained, with gigs showcasing the best young musical talent in the area, featuring artists from Create Paisley and Loud ‘n’ Proud.

Other events will include:

– a bookbug session in Gaelic at Paisley Central Library.

Tickets for all children’s shows and workshops are on sale now. Links for these and more information can be found on the festivals websites at www.thespree.co.uk and www.modphaislig.com.

Renfrewshire Council leader, Mark Macmillan, said “It’s fantastic to see such a diverse line-up of children’s events in the town throughout the Spree and Mòd and it should make for a very exciting school holiday.

“We are looking forward to welcoming thousands of visitors to the town this October and know they will find plenty to see and do while they are here.”

Musical acts already announced for The Spree include Edwyn Collins, Capercaillie, Donnie Munro and Rachel Sermanni, while Craig Hill and Fred McAulay will provide the comedy.

Tickets for a unique combination between Admiral Fallow, The Twilight Sad and the Royal Scottish National Orchestra in Paisley Abbey sold out with 12 hours of going on sale.

A programme of Mòd fringe events will be happening around the town, in addition to the main Royal National Mòd competitions.

Glasgow News? Daily Updates part of our network
Experience a snaphot of Scotland between the hours of midnight and 4am.

ICELANDAIR TO INCREASE GLASGOW SERVICE IN 2014
Scroll to top