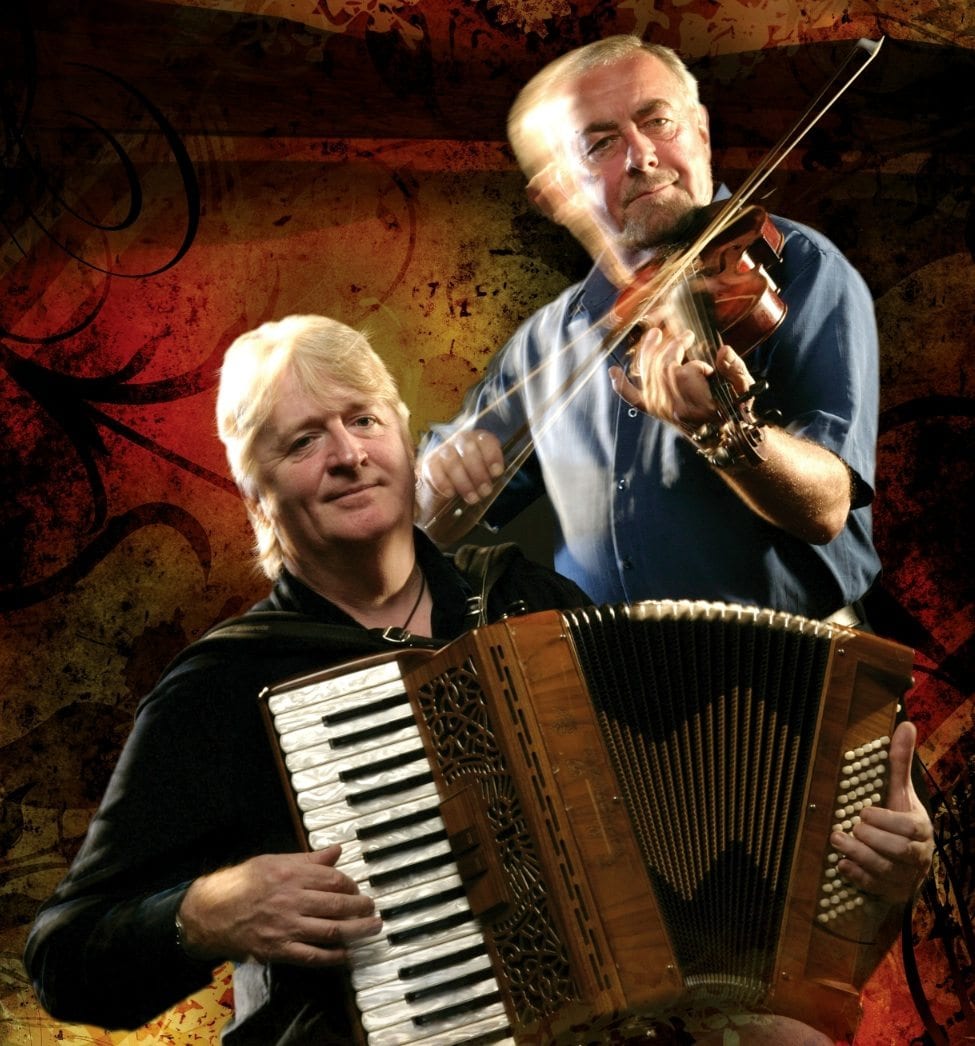 With just 10 weeks until The Spree and Royal National Mòd 2013 arrive in Paisley, both festivals have added even more traditional Scottish musical acts to their already busy line-ups.

The Spree (10 – 20 October) is returning after a successful debut in 2012 and has this year been designed to wrap around the Royal National Mòd 2013 (11 – 19 October) which will take place in Paisley for the first time in its century-old history.

Like last year, much of the action will take place in the spectacular setting of a Spiegeltent in the town’s County Square. Historic Paisley Abbey, celebrating its 850th anniversary this year, will provide unique surroundings for a number of events.

Traditional music acts confirmed for the Spree festival this week are:

Tickets for all these shows will be available from www.thespree.co.uk from 9am on Friday 2 August.

Musical acts already announced for The Spree include Capercaillie, Donnie Munro and Rachel Sermanni. Comedy nights with Craig Hill, Fred MacAulay and the Stand Comedy Club will provide the laughs and Denise Mina and Vic Galloway will be showcasing their literary efforts. Tickets for these shows and more are available from The Spree website now.

Tickets for a unique combination between Admiral Fallow, The Twilight Sad and the Royal Scottish National Orchestra sold out with 12 hours of going on sale last week.

While the main Mòd competitions will take place in the refurbished Paisley Town Hall and venues across the town, a series of fringe events – including a torchlight procession, sports tournaments, a fiddlers’ rally and cèilidh dances – will also take place.

Ealasaid MacDonald, Convenor of Mòd Phàislig said: ‘We are delighted to be bringing James Graham to Paisley. James is a renowned Gaelic singer, and will showcase the depth of Gaelic talent that will be coming to the town this October.’

Mòd Phàislig will be releasing updates on other activities between now and October. The website www.modphaislig.org has more details.

An Comunn Gàidhealach is bringing the Mòd, a historic and culturally-significant festival, to Paisley for the first time. To find out more, please visit http://www.acgmod.org/