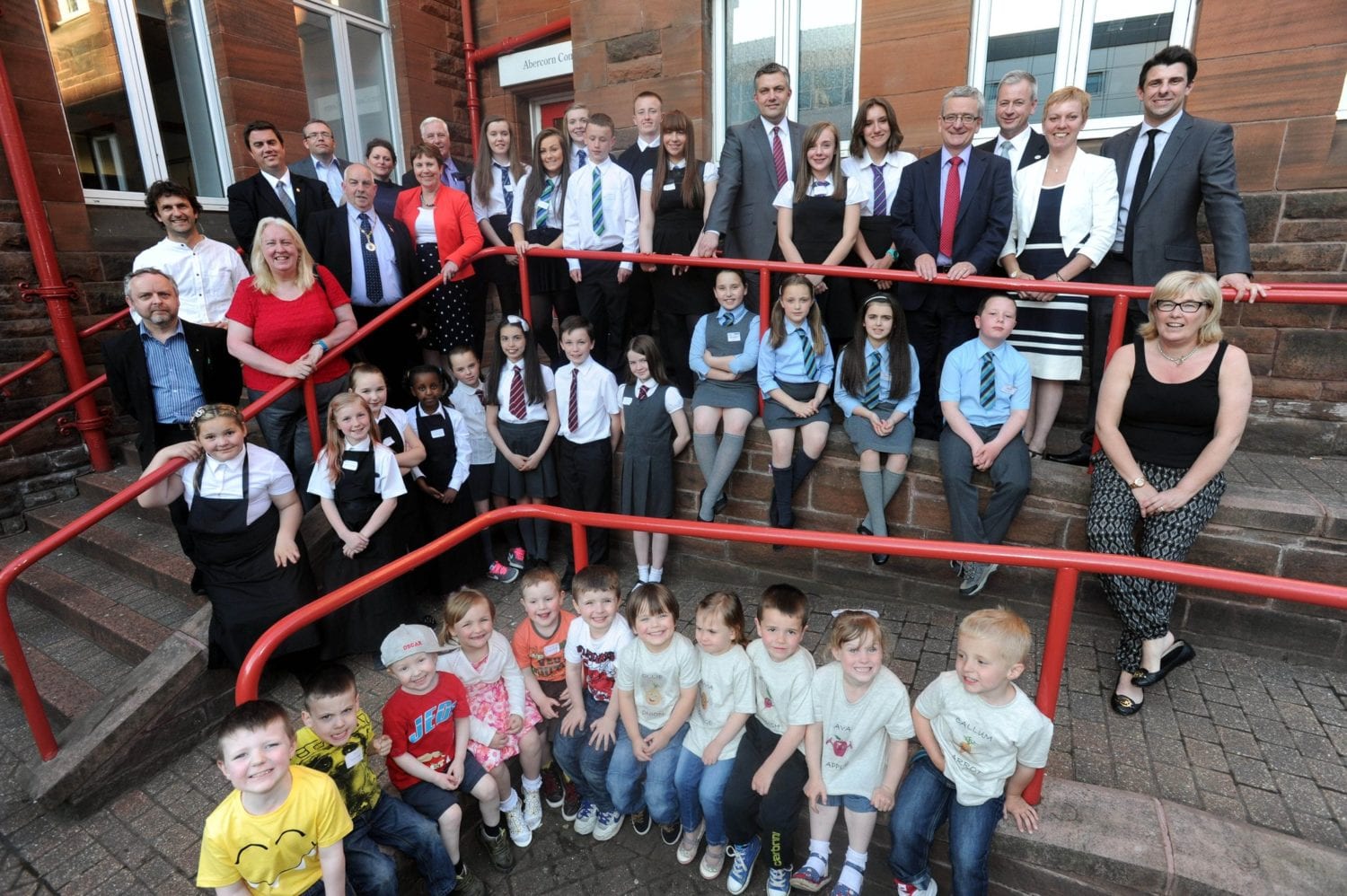 Glasgow Airport’s FlightPath Fund has reached a significant milestone after awarding more than £550,000 to over 150 community groups, charities and innovative projects since it was established in 2010.

The FlightPath Fund was set up to ensure surrounding communities share in the airport’s success and in 2012 it made awards totalling more than £200,000.

As the FlightPath Fund has grown in scope, an ever increasing and diverse range of organisations are applying for support, from small community-based groups to national charities delivering local projects.

While funding is generally targeted in three key areas – education, employment and the environment – exceptions are occasionally made for worthy projects in other areas, such as sport.

The Fund provided £40,000 to the charity Scottish Business in the Community to support a new project which introduces young people to the career opportunities available in the tourism and hospitality sectors. Both Renfrew High and Castlehead High participated in this project.

The Fund also awarded £50,000 to the community departments of both Celtic and Rangers football clubs to expand educational youth football programmes in Clydebank and Drumchapel. Local schoolchildren were invited for a kickabout on the airport’s runway to launch the initiative.

Archie Hunter, a retired chartered accountant formerly in charge of KPMG’s Scotland practice, is the Chair of the FlightPath Fund. He said: “To reach this milestone in just under three years is a fantastic achievement and it is testament to the hard work of everyone involved. We receive a huge number of applications and it is always a fascinating challenge to find the most worthy projects.

“It is hugely rewarding to watch charities and communities groups prosper and go from strength-to-strength as a result of the funding they have received from the FlightPath Fund.”

Amanda McMillan, managing director of Glasgow Airport, added: “As one of the largest businesses and employers in the West of Scotland, we have a responsibility to support the communities we serve. We are grateful for the support of all our board members who work tirelessly to ensure our funding is targeted in the right areas and that it ultimately helps deliver a lasting legacy for the communities around our airport.”

Funding is drawn from the Communities Trust, charity collection boxes in the terminal, and a donation from Glasgow Airport based on annual financial performance.

Other recipients have included:

Find out more from the Glasgow Aiport Flightpath Fund by visiting www.glasgowairport.com