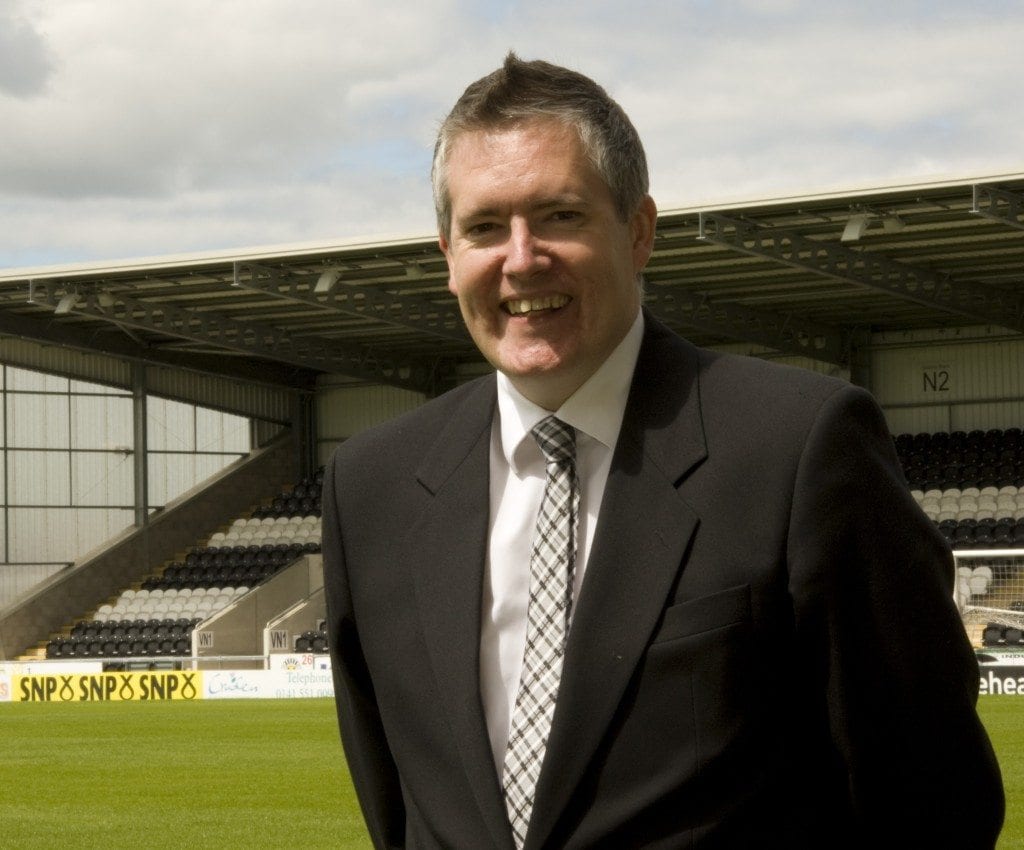 Paisley’s MSP has lodged a parliamentary motion acknowledging the career of Gerry Baker who sadly passed away at the weekend. Gerry was part of the team that won the Scottish Cup in 1959, his first season with the club. ‘Although I never saw Gerry Baker play for St Mirren I have been told how he was such an important part of the wonderful 1959 Scottish cup wining team. My Dad and other members of my family would go as far to say we have never had a centre forward of his class since, at St Mirren Park.

‘For me the legacy of men like Davie Lapsley and Gerry Baker and their team mates in that team are that most of us in Paisley still know about their achievements. Paisley’ s thoughts are with his family but we can say that he gave our town so much during his time here.’